Common methods of disputing a camera ticket in court 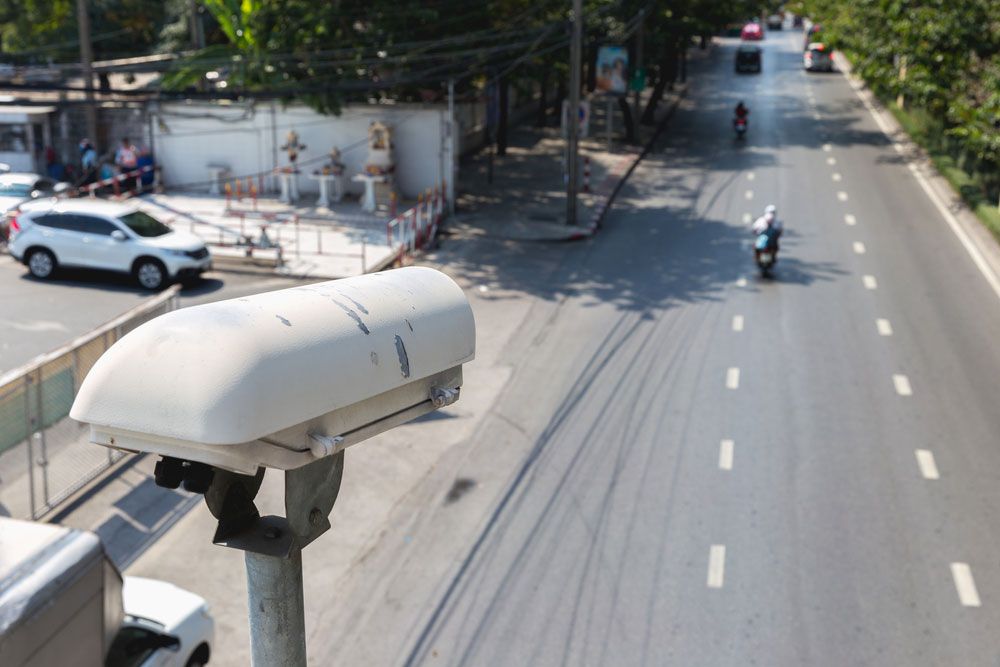 You were the owner of the car, but you weren't driving it

In most states, tickets are mailed to the owner of the vehicle, but the driver of the vehicle is the one who's actually liable for paying it. You can challenge the ticket if you can show the court that you were not the driver at the time. However, if you were driving, don't lie and say you weren't. Lying to a court is perjury, which is a much more serious offense than a simple traffic ticket.

The photo or video is blurry

You committed the offense to avoid causing harm to others

Maybe you ran a red light to avoid an accident, or briefly exceeded the speed limit to do the same. Whatever the case, if you can prove that your actions prevented an accident from occurring, you may have a defense against the ticket. Your case will be strongest if you can show evidence of the accident you avoided, its time, and its location.

Warning signs required by law were not posted

Many states require signs to be posted to warn motorists of red light cameras or speed cameras. Check the laws in your state to find out. You may be able to beat the ticket if you receive a penalty but no signs were present to warn you of the camera’s existence.

No one appears in court to defend the ticket

Courts may require a camera company employee or police officer to testify about the reliability of the camera at the time it issued your ticket. If they don't show up, you might beat the ticket. However, keep in mind that some courts may give the officer or employee multiple chances to appear.

You don't always need an attorney to contest a traffic ticket, but they will give you the best chance of success. All 50 states have different laws about traffic camera tickets. A traffic lawyer will have familiarity with the local laws and experience in local courtrooms. If you believe you have grounds to challenge your ticket, consider consulting a traffic lawyer for more information.

Find a Lawyer
Legal Guides
Red Light Camera: How to Obtain Video Evidence...
Red Light Camera: HOW TO GET OUT OF A RED LIGHT...
Camera Ticket: Got a speed camera or red light...
Traffic Camera: Why You Need a Kern County...
Law State: Review your estate plan when you...
Court Officer: How to Prepare for Your first...
Ticket Case: Why you need to hire a traffic...
Ticket Court: 2 possibilities for ticket court...
Simple Traffic Ticket: The Implications of Your...
Traffic Lawyer: Wake County NC Traffic Ticket...
Traffic Lawyer: What are the possible outcomes...