Eligibility requirements for asylum in the US 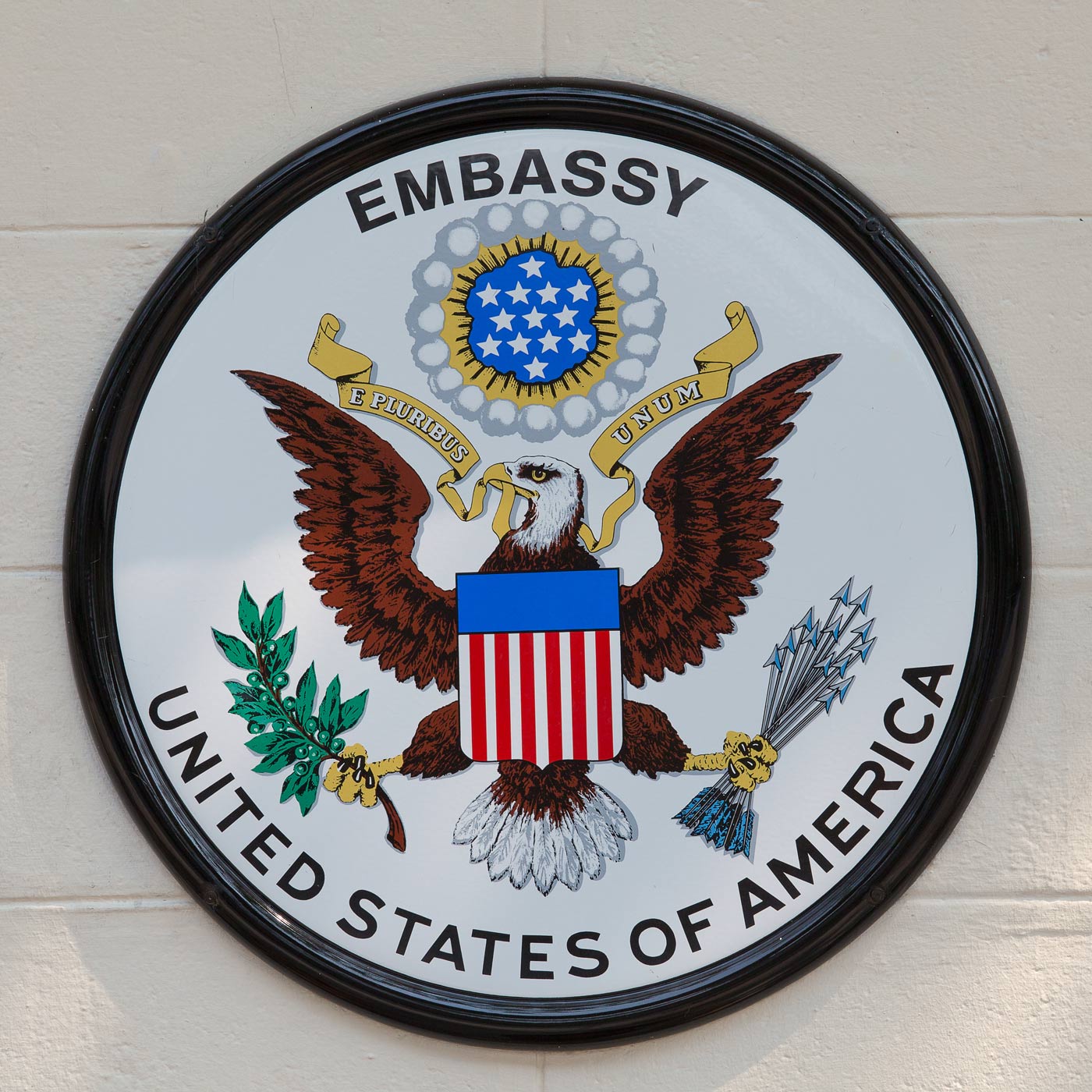 The right of political asylum allows people experiencing or fearing persecution in their home country to seek protection in a different country. Asylum is a unique immigration issue because it requires applicants, also called "asylum seekers", to prove that returning to their home country would put them in danger or otherwise infringe on their human rights.

Every year, the United States of America grants asylum to a limited number of people. For 2015, the "refugee ceiling" is 70,000. Once granted asylum in the US, asylees may apply for the right to work, a Social Security card, a green card, and immigration benefits. More importantly, they may remain in the U.S. legally and will not face deportation to their home country.

If you are planning on applying for asylum, you should first know the asylum requirements for applying, and the things that can stop you from getting asylum in the US.

Eligibility requirements to apply for and receive asylum in the US

The U.S. Citizenship and Immigration Services (USCIS), which oversees the asylum process, has two basic requirements for asylum eligibility:

1) You must be physically present in the US, or you must be trying to enter the US. Asylum seekers may be from any country – there is no list of "approved" countries – you just need to be in the US. Exceptions to this rule include residents of certain regions (Cuba, Eurasia and the Baltics, Iraq, Honduras, Guatemala, and El Salvador) who may take advantage of in-country processing.

2) You must meet the definition of "refugee" according to the Immigration and Nationality Act (INA) The INA defines "refugee" as a person who has been persecuted or has a well-founded fear of persecution in their home country, on the basis of race, religion, nationality, membership in a social group, or political opinion.

What can prevent you from getting asylum in the US?

These things can stop you from even applying for asylum:

1) Not filing your Form I-598 within a year of arriving in the US. (Changes in circumstances can grant exceptions to this rule, such as if conditions in your home country have changed since your arrival.)

2) Having a previous application denied by an immigration judge or the Board of Immigration Appeals.

3) Being able to relocate to a third, safe country, according to an agreement reached by the US and that country.

These things can stop you from being granted asylum after applying for it:

1) Resettling in another country before arriving in the US.

2) Persecuting others; engaging in terrorist activities, committing or being convicting of serious crimes outside the US, and/or posing a danger to the security of the US.

3) Being the spouse or child of someone who, within the last 5 years, was found inadmissible for the reasons above.

Ultimately, it’s not up to you to determine whether or not you are eligible for asylum in the US. Not everyone who applies is guaranteed asylum, even if they meet the basic requirements. Depending on how you pursue your asylum application, either an Asylum Officer or an immigration judge will determine your asylum status after considering your situation.

Learn more about asylum on Avvo or use Avvo’s attorney directory to speak with an immigration lawyer in your area today.