Dealing with retaliation in the workplace

How to recognize and stop workplace retaliation

Retaliation in the workplace is illegal. But it’s not always easy to know the difference between retaliation and normal discipline, or even simple unprofessionalism. Retaliation laws specify the kind of employee behavior that is protected from retaliation from your employer. 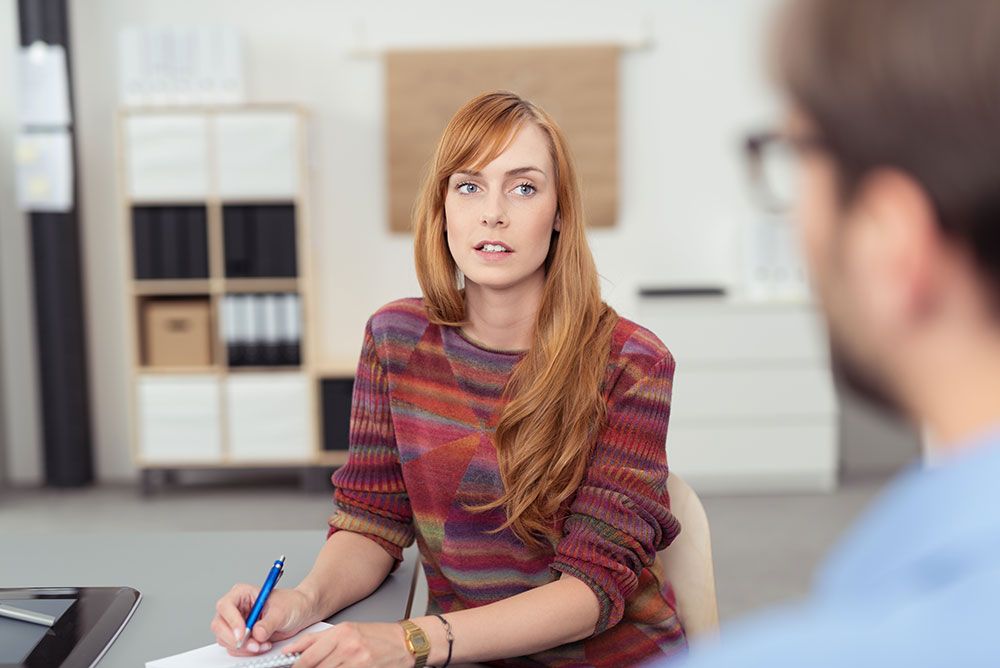 What is retaliation in the workplace?

Workplace retaliation happens when an employer illegally punishes an employee for filing a complaint against them.

Actions protected from retaliation include:

You are protected from retaliation even if your original complaint is later ruled unfounded. The only requirement is that you honestly believed the situation was illegal.

Types of retaliation in the workplace

The most common retaliations by employers affect worker’s current or future jobs negatively. Examples include:

Keep in mind employers are allowed to discipline, fire, and not promote employees for a variety of legitimate reasons. For example, a poor performance review might be due to an incident you were disciplined for before you filed a complaint. That incident could also be the reason you were passed over for a promotion you thought you were getting.

The key is to look at both the reason and the timing.

Retaliation can be accidental, although that is not a valid excuse. For example, you may have been reassigned as an honest attempt to keep your harasser away from you. But because your job was affected, not your harasser’s, it’s still illegal retaliation.

If you leave your job, it’s also illegal for your former employer to interfere with your attempts to get a new job. This includes refusing to provide a reference or giving out false negative information to potential new employers.

A supervisor harassing you or otherwise making life uncomfortable for you at work after you filed a complaint may also be considered retaliation.

Actions that may qualify as retaliatory harassment:

Some state laws specifically make it illegal to retaliate by creating a hostile work environment to prompt you to quit.

Handling retaliation in the workplace

If you suspect you’re being retaliated against, you’ll want to find out for sure. Ask your supervisor and human resources department if there is legitimate cause for what you’ve been experiencing.

For example, you might have been reassigned to an area you previously expressed an interest in working in. Or, if you’d been making a lot of mistakes, your supervisor might have felt you needed closer monitoring for a while.

If the explanations seem weak, express your feelings that you are being retaliated against and ask that it stop. If your employer refuses to admit to retaliation and the behavior continues, you may have to file a complaint with the Equal Employment Opportunity Commission or your state’s fair employment agency.

To support your case, document all actions that you consider retaliatory. Explain how they differ from behaviors before your protected activity. If you can show things like emails or performance reviews showing clear differences before and after this can also help your case.

There are deadlines you must meet to file EEOC claims, so don’t wait too long to make a decision. A lawyer who specializes in workplace harassment cases or employment law can help you evaluate your case and recommend the best course of action.

Find a Lawyer
Legal Guides
Workplace Retaliation: Workplace Retaliation...
Employee File: Nine Reasons Not to Delay in...
Support Case: DO I NEED AN ATTORNEY? Questions...
File Complaint: How to Evict a Tenant in...
Workplace Harassment: WORKPLACE POLICIES...
Employer Retaliation: Are You Protected by the...
Hostile Work Environment: What to Do About...
Work Environment: Subcontractor Death: Is Owner...
Eeoc Claim: Step by Step Guide to Filing an...