Not every crime carries a prison sentence. Some crimes are only punished with fines. 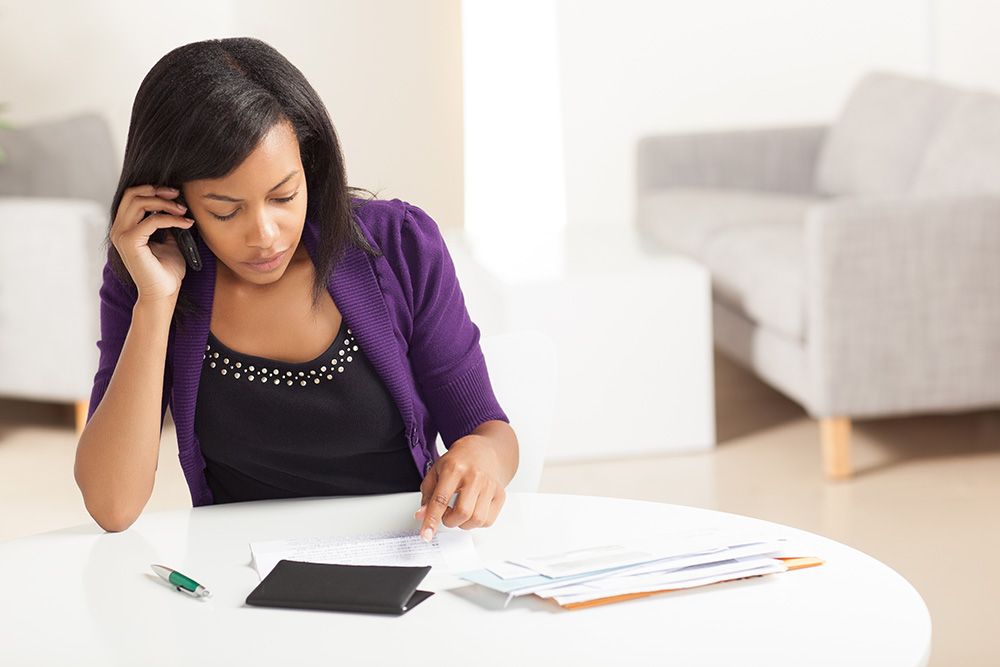 Court fines are a penalty for many different crimes, both minor and major. The amount depends on several factors, including the seriousness of the crime. More serious crimes may include both fines and jail time.

What crimes are punishable with a fine?

Minor crimes–infractions and misdemeanors–are often only punished with a fine, especially for first-time offenders. This includes many traffic violations, such as failure to stop, improper turn, or speeding.

Other misdemeanors that often only carry a fine include:

The fine for these offense may not be a small one, but you'll rarely get jail time.

When do you face more than just a fine?

Many state statutes allow for a range of penalties for many crimes. States also often recognize different degrees of the same crime. The charge and penalty will then depend on the facts of your case.

For example, a charge of drug possession has a range of penalties. For a few grams you’ll probably be charged with possession and pay a fine. For larger amounts, previous offenses, or intent to sell, you may be facing a jail sentence plus a fine.

Traffic violations can also be elevated from simple infractions to misdemeanors or even felonies. If you injure or kill somebody while speeding or while under the influence, for example, the charges could include negligent injury or manslaughter, which come with jail time.

Similarly, shoplifting a candy bar is much less serious than shoplifting a $5000 necklace. The latter might even be a felony, depending on your state’s laws.

How much are court fines?

The amount of fines resulting from a criminal conviction varies widely by jurisdiction and type of crime. There’s usually a range, such as $100-$1000 for a particular crime. It may also be something like “no more than $1000”.

For crimes involving theft or property damage the fine may be related to the value of the items stolen or damaged.

Unless the law states an exact dollar amount for a fine, the final decision is up to the judge. Where the law allows for both fines and/or jail time, it is also up to the judge whether to impose one or both.

Will you have a criminal record?

In many cases, yes. If you are convicted of a crime, you will have a criminal record, even if the only punishment you received was a fine.

One exception is some infractions. These are the lowest level crimes, and some jurisdictions treat many of them as civil cases. If that’s true where you're charged, it may not go on your criminal record.

Do you need a lawyer?

You don’t necessarily need a lawyer for very minor crimes, especially if the offense is one that won't go on your record.

On the other hand, a lawyer can help you negotiate your sentence. You may be able to get a lower fine or, for more serious crimes, arrange for a fine and/or probation instead of a jail sentence.

If you are ever unsure how to navigate the court system, it can help to talk with a criminal lawyer.