Defending those who defend our freedom!

Walton L. Dabney is a veteran of the courtroom, the hearing room, and the military medical system. After twelve years of service in the United States Air Force (USAF) he continues his service to this day as a Judge Advocate (JAG) in the Washington Air National Guard. He is proud to continue helping families at Beresford Booth PLLC, which he joined in 2020.

Walton was commissioned in the USAF in 2005 and entered the JAG Corps in 2011. His duties involved assisting military and low-income families with divorce, parenting plans, wills & estates and landlord/tenant negotiations. Later, he was the senior medical attorney for seven Air Force hospitals advising on a range of health law issues and representing the facilities in de-credentialing/privileging actions. He received a Meritorious Service Medal in 2016 for creating a legal procedure for Transgender servicemembers to obtain the treatment to which they were entitled; a procedure that the Air Force General Counsel’s office declared the standard throughout the Air Force. Throughout his military service Walton has served on multiples Boards of Inquiry, Adverse Action Hearings and Courts Martial. Prosecuting AND defending a range of issues from employment actions to allegations of Sexual Assault. Walton brings that tenacious energy to Beresford Booth, focusing on his first and foremost passion, family law. 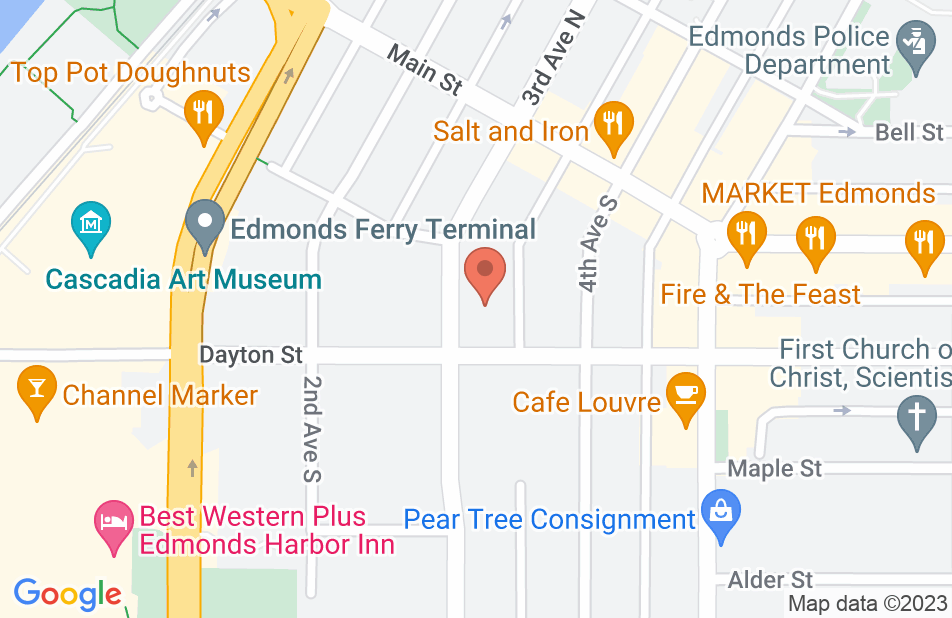 When I found Mr. Dabney I was on my way to being dis-enrolled from my ROTC program, even after the board of officers found me innocent. As an ROTC cadet I was very much unaware of how the process worked and what needed to be done in order to save my not yet started military career. When I first met with Mr. Dabney, he seemed to understand exactly what was going on and even showed compassion to my situation. I was given several options on how to move forward and did not feel pressured in any way to hire Mr. Dabney. Instead, he made sure that I understood my options and advised me to take time and think about the pros and cons to bring him onto my case. After a few days I decided that in fact, it would be in my best interest to hire someone who knew what needed to be done. He helped explain what each form I was signing meant and even contacted my chain of command when he felt like they were making me do things that were unnecessary and that didn't follow the regulation. Mr. Dabney was very knowledgeable on regulations and was always available to help me when something new came up. It was within a month of hiring Mr. Dabney that I was reinstated into my program. I owe this victory to him. I would recommend any ROTC student that finds him or herself in a similar situation to not only hire Mr. Dabney, but to not wait as long as I did to do so. I would seek his counsel during the board proceedings as well as once the dis-enrollment or LOA begins. I wish I was aware of this valuable asset when the process first started.
This review is from a person who hired this attorney.
Hired attorney
Walton Dabney's response: It was a privilege to serve you Felix. I am very proud that I played a small part in the Army commissioning one of their most promising 2LTs.

Mr. Dabney engaged quickly with sound advice and wise counsel when it was needed most. He provided excellent recommendations, responsive communication, and a calm demeanor. He helped resolve a very difficult and painful issue with military leadership in a non-confrontational way, which was the best case scenario. *I tried to leave this review several months ago but it got kicked back by AVVO for some reason? Second attempt to recognize excellence by Mr. Dabney.
This review is from a potential client who consulted with this attorney.
Consulted attorney

Have me a voice

When I felt like the whole world against me Major Dabney gave me a voice and gave me the feeling that someone cared about me and the positive outcome of my situation.
This review is from a person who hired this attorney.
Hired attorney
Walton Dabney's response: Thanks Anthony. I am proud to represent you.

Maj Dabney was quick to answer my phone calls and professional in handling my situation at hand. I appreciate his integrity, efficiency, and guidance in the resolution of my situation. Thank You Sir
This review is from a potential client who consulted with this attorney.
Consulted attorney

I supervise Mr. Walton Dabney in the Washington Air National Guard where he serves as a Field Grade Officer. Walton is also a professional colleague in the greater Seattle area and fellow licensed attorney in the State of Washington. Walton is a smart and respected attorney in the community. He is a pleasure to work with and have as a team member. Walton's dedication to his clients is evident in his demonstrated commitment to secure the best possible result while keeping the client goals in mind. Walton is trusted by me and many other colleagues in the community.