Nicholas Alexander was raised in Vancouver, Washington and attended college at the Evergreen State College and law school at Willamette University in Salem, Oregon. He has worked as a criminal defense and family law attorney since he was a student in law school. In law school, Nicholas actively participated in a criminal defense clinic representing clients in the criminal courts Clark County. He also spent time during law school volunteering at the Pine Street Legal Clinic in Salem, Oregon.

After graduation from law school, Nicholas continued working at Charles H. Buckley, Jr., & Associates. Nicholas represents clients in cases ranging from the simplest misdemeanors through the most difficult and complicated felonies including assault cases, sex offenses, robberies and domestic violence. Nicholas has gained a wide range of experience and local knowledge of the Clark County court system which gives him an edge in fighting Clark County cases. 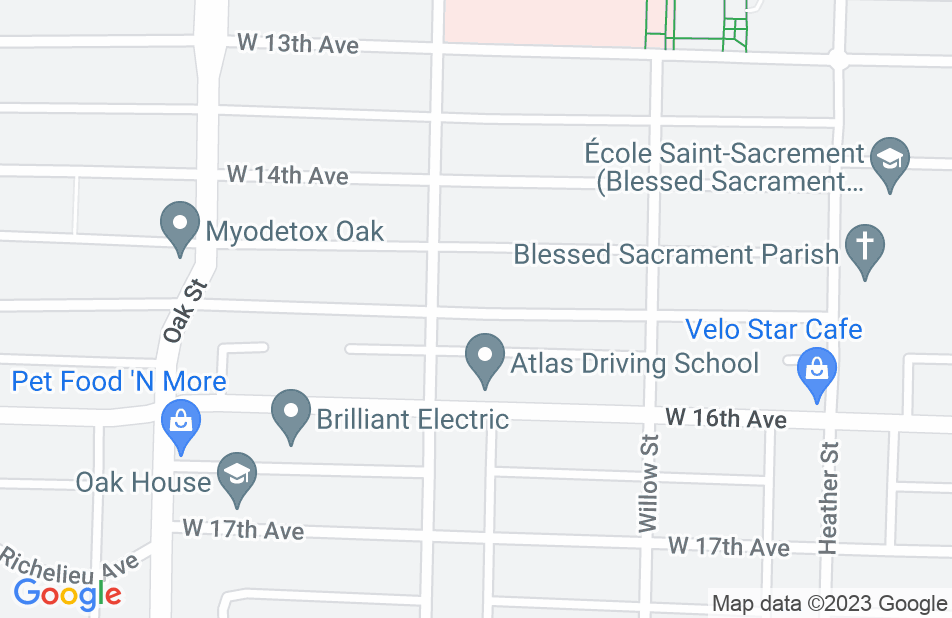 Not yet reviewed
Review Nicholas Alexander