Kimberly April is the type of attorney you will never forget once you experience her compassionate yet tenacious representation firsthand.

One of the biggest complaints against lawyers is that they often take over the consultation and start talking before they have heard the client’s whole story. Kim differentiates herself by taking the time to truly listen and hears the entire situation before providing legal advice.

Kim understands that every client is unique and in order to meet their goals of the client that each case must be handled unique to the person she is representing. You will not just be another file on her desk.

In addition to her compassion, Kim takes pride in her detail oriented and disciplined approach to the practice of law. She will keep you informed throughout your case and is always ready for any emergency that arises. Her clients describe her as “hardworking”, “straight to the point” and “always one to follow through”.

For the duration of her 19 years as a lawyer, Kim’s practice has focused exclusively on family law matters immersing herself in all aspects of divorce cases, custody actions, domestic violence protection orders, emergency relief, third party custody actions, etc. Her flexible approach and practical orientation have enabled her to be adept at crafting creative solutions to the most challenging cases.

Kim has earned an exemplary reputation with the Pierce County Judges and Commissioners as well as a venerable opponent by her colleagues. Due to Kim’s reputation and her frequent appearances in court, the Court knows that when Kim is arguing, it can trust that her facts are concrete and her position is well thought out. This hard-earned reputation combined with her experience and rational positions is the reason she is very successful in the courtroom.

When she is not dedicating her time to her practice, she is planning excursions with her son and traveling the United States. 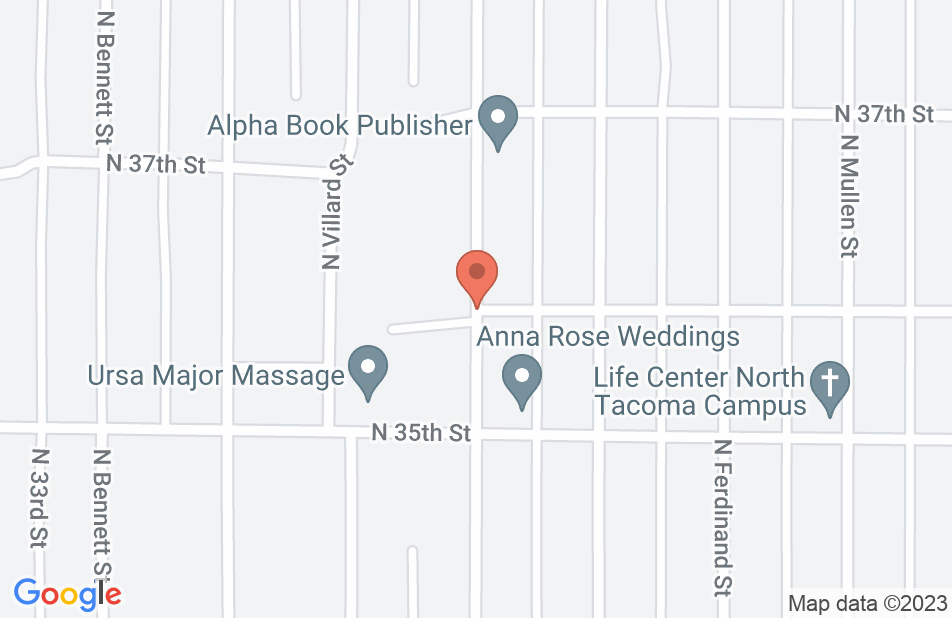 She helped me with my custody case, and was excellent. Gave me all the information I needed to make sure I knew my rights, and answered every question I had, no matter how silly it might have been. I definitely recommend her!!!
This review is from a person who hired this attorney.
Hired attorney

Great person to work with

Kimberly handled my legal separation and when the time came, my final decree of divorce. She was always prompt, compassionate, and a pleasure to work with.
This review is from a person who hired this attorney.
Hired attorney
See all reviews

Kim is very smart and very practical. I don't hesitate to refer others to her.

Jill Rogers, Divorce and separation Attorney on Mar 19, 2015
Relationship: Other

I was introduced to Ms. April in 2001 and have had the pleasure of working with her on multiple occasions over the years. Ms. April is practical minded, empathetic to the needs of parties and/or their children, and a consumate professional. I endorse Ms. April without reservation.

I endorse this lawyer. I've known Kim for many years and regularly refer family law matters to her. She is very diligent, knowledgeable and experienced. I'm always confident that when I refer someone to her they will get outstanding legal counsel, great service and compassionate understanding of their individual situation and concerns.

As I practice in Thurston County, I refer all of my Pierce County family law clients to Kim without reservation. I had the privilege of working with Kim when she was a new lawyer and I was a law school intern, and I was very impressed with her legal knowledge, client compassion, and her ability to get good results.

Kenneth Blanford, DUI and DWI Attorney on Mar 19, 2011
Relationship: Worked together on matter

I endorse this lawyer. I send cases to Kim with confidence.