I have more than 23 years of experience in Washington State representing those accused of  DUI and driving crimes. It is a privilege representing people and I work very hard at gaining the best result for every client I represent. I have published more than 20 DUI and legal books, more than any other DUI attorney in Washington State. I am also a certified instructor for field sobriety testing and a local Pro Tem Judge. My practice emphasizes DUI, criminal driving charges, traffic tickets and personal injury.

My law practice takes a unique view of the practice of law.  Our DUI Defense look at each and every case from different perspectives.  Obviously we look at the DUI case from a Washington DUI Defense attorney's perspective and how we can defeat each case or portions of evidence, but we also like to think outside the box.  For example, there is always a chance that our client's story, the things that make our client unique and inherently good, cannot be ignored.  While this personal approach doesn't work in every case, there are many that it will. Therefore it cannot be overlooked.

Our representation is not limited to these County courts however.  We have an active practice in Lynnwood Municipal Court and in fact, I have practice Lynnwood DUI cases since 1998 when I became the City's prosecutor.  I believe we have the best team of Lynnwood DUI attorneys because of intimate knowledge of the Lynnwood DUI system.  We have also represented hundreds of clients who have received a DUI in Mill Creek, Edmonds, Mukilteo, Marysville, Mountlake Terrace, Bothell, Monroe and Arlington.

Finally, we work hard to earn our clients respect.  That is probably why they speak so highly of our group of lawyers in their client testimonials.  No matter if you have been charged with DUI, a misdemeanor criminal charge, or a traffic ticket, my practice an my fellow attorneys are here to help. 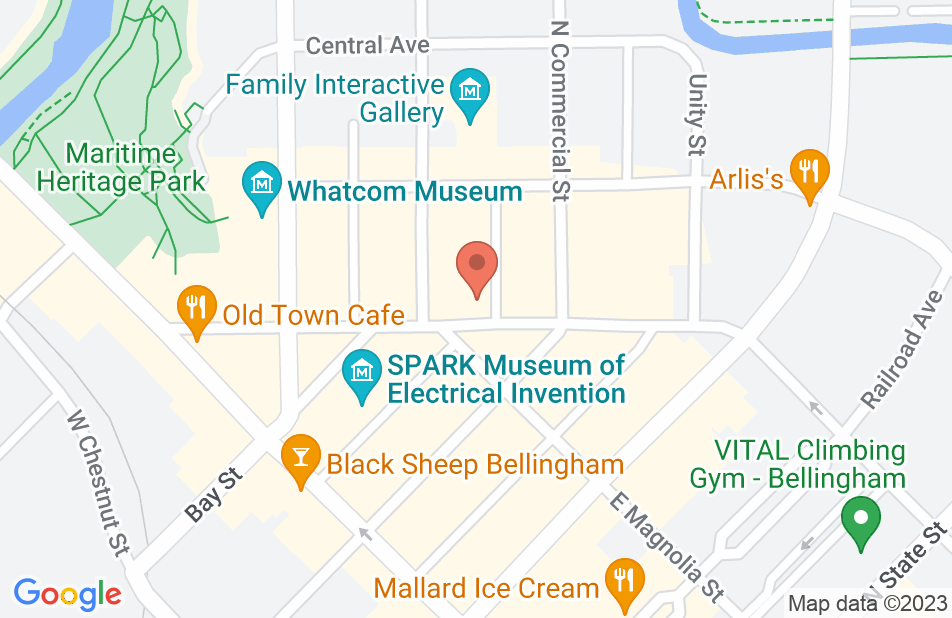 I hired David Jolly to represent and advise my son on how to handle a traffic infraction. David and his staff were very knowledgable, thorough and responded quickly to all questions and correspondence. David was able to work efficiently with the prosecutor to change the infraction to a non-moving violation and reduce the imposed fine as well. Our insurance rates did not increase as a result. I was extremely pleased with David's services and the case outcome. I highly recommend the law firm of David Jolly.
This review is from a person who hired this attorney.
Hired attorney
David Jolly's response: Thank you for the positive comments. I always appreciate nice comments about my staff - who are the best in the business and really care about the outcome of each client's case. It was a pleasure working with you.

I hired David 5 years ago to represent my son in a misdemeanor case. The resultant verdict was "case dismissed". However 5 years later it turns out that the verdict was not entered into the court files correctly. I contacted David again and after much digging he was able to discover the administrative error on the court side. David had the court clerk present the original judgement and sentence form to the judge and the case was dismissed retroactively. And best of all, David did not charge a fee for this additional work.
This review is from a person who hired this attorney.
Hired attorney
David Jolly's response: Thank you very much for the lengthy review. I must admit, it's frustrating to find a court error that could negatively affect a person's life. We appreciate you getting in touch with us and we're thankful the court error was corrected (and ultimately, the case dismissed). The best to your family!
See all reviews

I endorse this lawyer. I have know David for about 18 years. He is among the smartest and most knowledgeable lawyers in the business. He is a skilled and talented trial lawyer. He is an excellent advocate for his clients and if I were in trouble I would certainly seek his advice.

I wanted to take a few minutes and endorse Mr. Jolly for his assistance he gave my daughter when she had been wrongfully cited for a ticket for an accident she didn't cause. His office was able to get this matter dismissed with very little expense and headache. I would highly recommend him to my clients and to others.

I endorse this lawyer. Mr. Jolly is a skilled and respected member of the legal community. He is a zealous advocate for the rights and interests of his clients.

I'm a Texas criminal defense attorney. I had some questions regarding the interplay of DWI arrests and convictions with travel to/from Canada, so I called David and he graciously provided thorough answers to my questions. I sincerely appreciate the fact that David took the time out of his busy day to assist another attorney. It shows a lot about his character and professionalism. And if any of my family members in Bellingham ever need a criminal defense attorney (hopefully not!) I know exactly who they'll be calling!

I endorse this lawyer. David works hard in order to get favorable results for his clients. His professional manner makes him well respected among other criminal defense attorneys, as well as, prosecutors.

Cory Wood, DUI and DWI Attorney on May 15, 2012
Relationship: Fellow lawyer in community

David Jolly is one of the top DUI/DWI attorneys around. Feel confident that you are receiving the best defense you can get with the amazing attorneys and support staff that work at the Jolly Law Firm.

I endorse David without hesitation. He treats his clients, judges and all other court personnel with the utmost respect and in turn he deservedly receives the same. Quite simply, David is a true professional.

David and I both represented the same client with DUI charges in two different counties. David obtained a great result for the client in his court. I would not hesitate to refer a client to him.

I endorse this lawyer. David is an amazing professional - well respected by the courts, his colleagues, and his clients. David is at the top of his game at all times - and someone I'm proud to call a friend. For top notch representation - go no further.

David is an outstanding advocate for his clients. I have had the opportunity to work with David on several cases and regard David as one of the most professional and thorough attorneys in the legal community. I strongly endorse this attorney.

I endorse this lawyer. David is a conscientious and dedicated advocate for his clients. I readily endorse his work in all his fields of practice.

I strongly endorse David. Since his practice focuses exclusively on DUI law, he is familiar with the courts, judges, and prosecutors in Western Washington. David has many years of courtroom experience and is a knowledgeable attorney and aggressive advocate for his clients.