Doug's legal career began in Tampa, Florida with the leading maritime litigation firm in the Southeast. Doug handled commercial disputes, such as actions on charter parties, enforcement of maritime liens, vessel attachments and arrests, but his practice focused on the defense of casualty lawsuits. Doug's work also took him to various ports on the Gulf of Mexico and Atlantic Ocean to investigate accidents on behalf of shipowners and protection and indemnity clubs.

Upon moving to Washington, Doug worked for a downtown Seattle maritime firm where he defended Seattle-based commercial fishing companies and cruise lines against personal injury and wrongful death claims. Doug is a partner at Anderson Carey & Williams where he devotes his practice area to the representation of injured dockworkers, seamen, and all who brave the high seas for their employers each day. 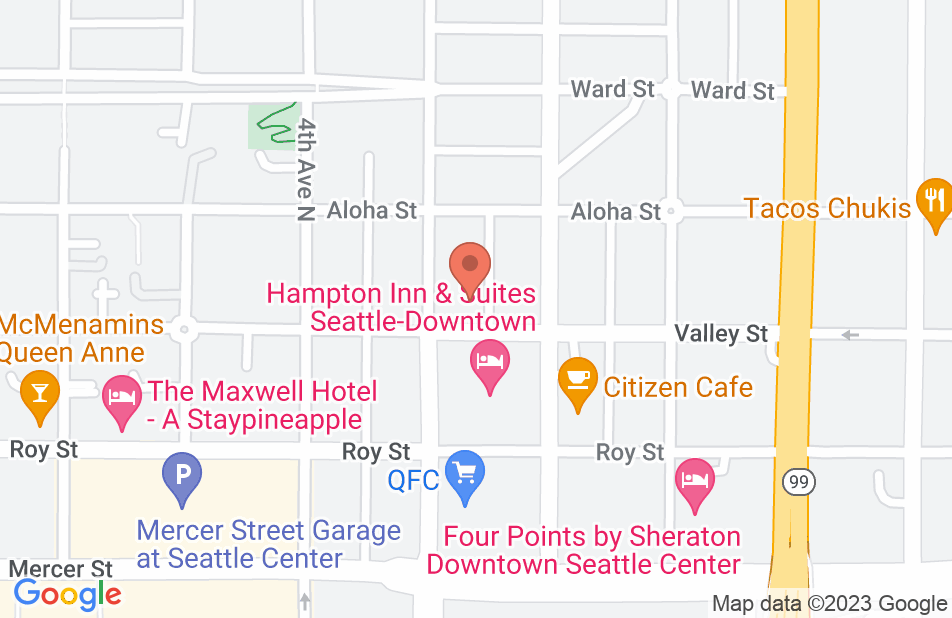 Not yet reviewed
Review Douglas Williams