Douglas Wacker is a Marine Veteran who served over a decade on active duty including multiple deployments, including to Iraq and Afghanistan. Originally from Shoreline, Washington, Mr. Wacker returned to the Pacific Northwest with his family to serve his community as an advocate for those who need it most.  Mr. Wacker is an Associate Attorney at McCully & Gardner/Valley Defenders, whose practice includes criminal defense and personal injury. His experience includes representation of over 2000 clients accused of crimes. Prior to entering practice, Mr. Wacker served as a judicial extern to Justice Susan Owens of the Washington Supreme Court.

Mr. Wacker understands what it means to be faced with criminal charges or a serious injury and understands his role as an attorney requires him to be a compassionate counselor, a knowledgeable advisor, a skilled negotiator, and a tenacious advocate for his clients. He uses the leadership principles instilled in him by the Marine Corps to plan and prepare for every possibility and to take decisive action tempered by sound judgment. He will fight using every available tool to overcome the most difficult obstacles for his clients. 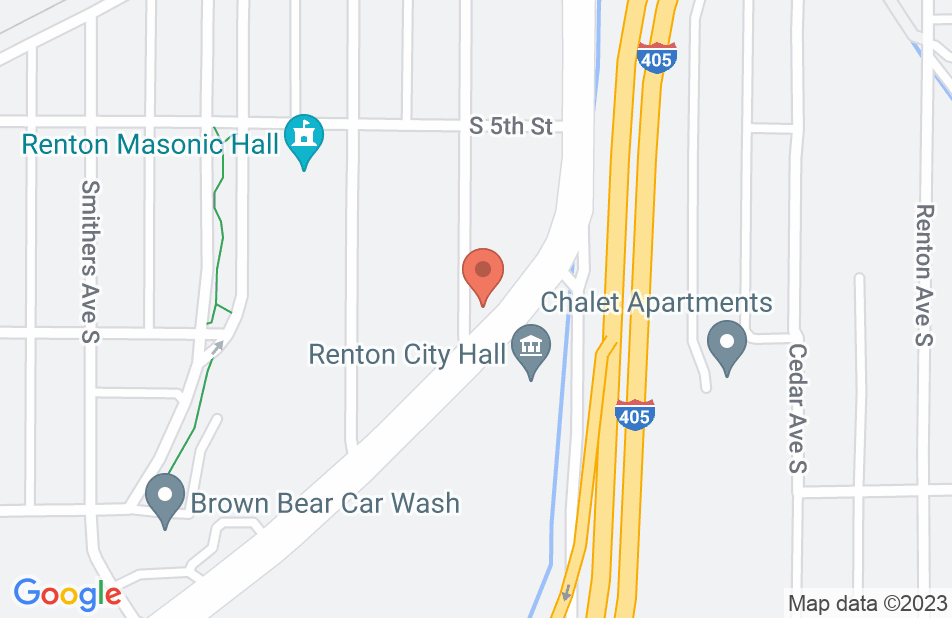 Mr. Wacker has gone out of his was numerous times to help me with my case in ways that I did not think were possible. He was able to handle my case that I was for sure was going to result in a negative outcome, and it ended up being resolved way better than I could have ever imagined. He is extremely knowledgeable and takes the time to fully explain everything and made sure that I was involved with every aspect of my case and that I had a say in what was done. Mr. Wacker made me feel more like a friend than a client, and I felt that he always 100% had my best interest in mind and that he was always putting his full effort in to my case. He was attentive, professional, and by far more than I could have expected in a lawyer. Thank you!
This review is from a person who hired this attorney.
Hired attorney

Goes above and beyond !!

Mr. Wacker was actually appointed to represent my son. We have the HIGHEST respect and praise for him and his heartfelt responsibility in providing his client with the best representation he possibly could. We believe he went above and beyond what most attorneys would have. We HIGHLY recommend him. Thank you Mr. Wacker for your care of my son in his legal matter. Sincerely, Deborah S.
This review is from a person who hired this attorney.
Hired attorney

Doug was Awesome. He is very much on point and looks at all the details. He is very intelligent and very thorough when he responds, sympathetic and down to Earth. He was Great, highly recommended!
This review is from a person who hired this attorney.
Hired attorney

Mr. Wacker has been an extremely knowledgeable, helpful, and very pleasant attorney to work with throughout my case, and even after it was completed. He is extremely responsive, even outside of regular office hours, and has answered any and all questions I have had about my case. He successfully was able to negotiate a very satisfactory conclusion to my case, and has kept me updated in regard to any further questions I have had the past couple of years. His personality is reassuring and encouraging, and very professional and personable. I would not hesitate to hire Mr. Wacker in the future, and do not think that one could find a better attorney to hire.
This review is from a person who hired this attorney.
Hired attorney

Doug Wacker was excellent and represented me well. He made it very easy to talk about everything and genuinely cared about my case. He worked hard to get the best outcome. He was able to explain everything about my case in a way that I could understand, since this was my first court experience. Thank you! I highly recommend Doug Wacker to anyone who needs representation.
This review is from a person who hired this attorney.
Hired attorney

Mr. Douglas. Very professional, responsible and easy to talk too! All 3 of my charges Dismissed. I would recommend him to anyone who needed a good Lawyer....
This review is from a person who hired this attorney.
Hired attorney

I had a case from my past that I needed to get dismissed in order to move forward, and start my career. Mr. Wacker worked diligently in order to make this happen. He is an articulate, well spoken, honest, and hard working attorney. If it wasn't for him I doubt I would have received the best case scenario which for me was a dismissal, and that is exactly what happened. He is wonderful, and I would recommend him to anyone in need! I thank him a million times.
This review is from a person who hired this attorney.
Hired attorney

Doug is an excellent lawyer and a wonderful person. I approached Doug a week before the deadline of filing my final appeal - Doug dove in and studied the minute details of my case to help me draft an extremely persuasive appeal. Doug is extremely knowledgeable and goes above and beyond to help his clients put forward the best legal defense. I strongly recommend Doug for legal counsel!

Doug is a passionate advocate for his clients; he cares deeply about the 'end result'. Doug is well respected by his colleagues and his peers. He is well versed in all of the applicable laws. He goes the 'extra mile'. I endorse Doug with confidence.

I endorse this lawyer. Doug is a professional, friendly and intelligent. I have no qualms recommending his representation

Doug is an outstanding attorney with the perfect demeanor for the courtroom. Always insightful and well-spoken, he does an excellent job for all of his clients.

Sarah Cho, DUI and DWI Attorney on Jul 2, 2018
Relationship: Worked together on matter

I have worked previously with case on some criminal matters, and I would do it again in a heartbeat. He is professional, knowledgeable, and an asset to the legal community.

Doug is a top notch attorney. He works very hard for his clients exploring all possible angles and defenses. If you are looking for strong advocate in court to help you out you should contact Doug for help.

I have known Doug for several years and cannot give him a higher endorsement. He is a passionate advocate for his clients. He works tirelessly in achieving the best possible results. Dough is an outstanding member of the legal community.

Doug is a great criminal defense lawyer. I have known Doug for several years and he is a fearless advocate for his clients.

Doug is a tremendous asset to the criminal defense bar. Doug has the unique ability to be both a strong and fearless advocate for his clients and remain well respected by his adversaries for his skill and temperament. I have worked on several cases with Doug and found his legal analysis to be absolutely top notch. His willingness to go the extra mile for not only his clients, but also his colleagues, is a huge asset. Doug is a wonderful attorney and I would recommend him without hesitation.