I am a Public Defender with the King County Department of Public Defense - Associated Counsel For the Accused Division. I practice in King County Superior Court - Kent handling felony matters ranging from drug possession, violent crimes, sex offenses, and homicides. Before joining the felony unit, I practiced in King County District Court handling a wide range of misdemeanors and gross misdemeanors stemming from driving offenses to domestic violence allegations. I firmly believe that all people accused of a crime deserve the best possible representation, and I strive to provide the best defense and representation to all of my clients.

Prior to joining Associated Counsel for the Accused, I spent 18 months as a Public Defender with the Cowlitz County Office of Public Defense. In that office I worked in district court, juvenile court, superior court, and handled appeals. I tried multiple cases, including felonies, to jury verdict. I also worked on multiple murder and aggravated murder cases, handling briefing on complex issues. Before I became a licensed attorney, I spent a year and a half working in criminal defense as a law student attorney with various felony public defenders in King County and a clinic at Seattle University. In these positions I wrote briefing on a range of serious felonies ranging from fraud to aggravated homicide and also co-tried a felony case to jury verdict. I also have written appeals to every level of Washington courts including misdemeanor appeals, a motion for discretionary review to the Court of Appeals and the Washington Supreme Court. 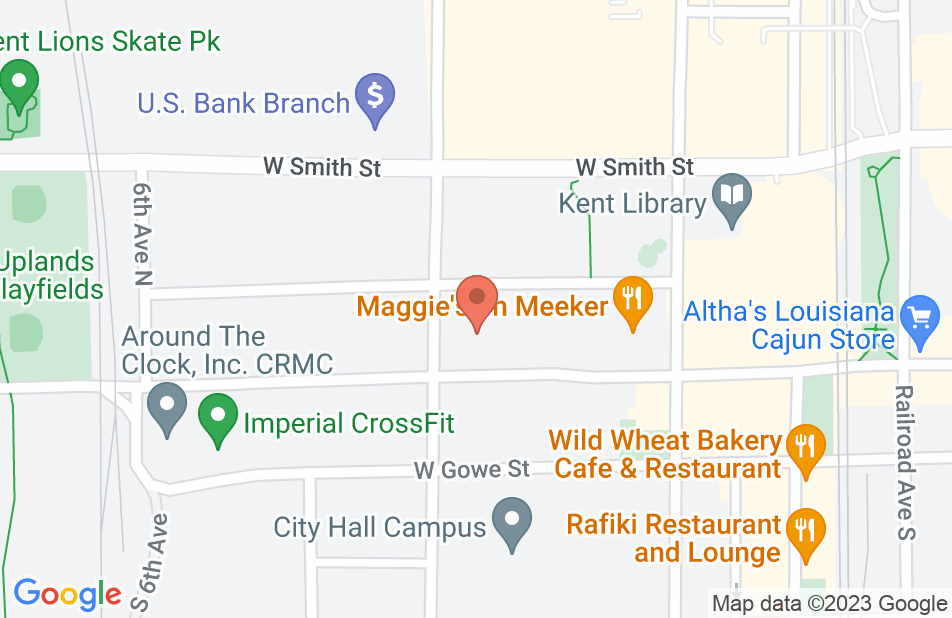 Helped get my case based on a false allegation dismissed. He took the time to answer my emails & any questions I had even after the case was dismissed he continued helping me out with consultation on the situation. I got through this ordeal unscathed with him on my side. Highly recommended to counter any case based on false allegations!
This review is from a person who hired this attorney.
Hired attorney

I had a recent family altercation and it went from bad to worse as the courts became involved.I went in feeling hopeless and was transferred to three different lawyers.when Mr Schueler took over I wasn't feeling very confident and thought it was just pawning an irrelevant case to the new guy.well much to my surprise the dedication and professionalism was impeccable.I am very grateful as is my family to get Mr Schueler as my attorney.My opinion of public defenders has been changed completely and would definitely want Mr Schueler in my corner.
This review is from a person who hired this attorney.
Hired attorney

Michael went above and beyond to help me out multiple times he did a very very good job and is an awesome lawyer. Couple of different times I got a driving on suspended he got both of them dropped keep kicking ass and taking names Mike
This review is from a person who hired this attorney.
Hired attorney

Michael Schueler has a passion for criminal defense that is simply said, impressive. He knows the system well enough to advise his clients effectively as they navigate through the criminal justice system and has the necessary skills to ensure that they are represented as best as they can be. If there is an issue to be argued, Michael Schueler will argue it. He will give you a fighting chance. I endorse this attorney with no hesitation.

Michael Schueler is a winner. In working with Michael in the past, I was always impressed by his knowledge and preparedness. He's an honest attorney that will fight for his clients' at every stage of defense representation.

Michael is a skilled, knowledgeable, and talented criminal defense attorney. I highly recommend him for any case.

One of the most passionate and driven criminal defense attorneys I have met. Michael is truly passionate about making a difference in his clients' cases every single day! I endorse and highly recommend Michael.

I had the pleasure of getting to know Michael while we attended law school. Michael is a dedicated and passionate public defender. From our very first days in law school, he knew he wanted to become a public defender and worked very hard to achieve his goals. Additionally, I had the pleasure to assist Michael on a project where he taught a practical law class to high school students. Collaborating with Michael on this project was further proof of his passion and knowledge in the practice of law.

I have had the pleasure of working with Michael in a complex criminal case, and endorse him without reservation. Michael is thorough, bright, and dedicated to his craft. The public defenders office and the accused of Cowlitz County are lucky to have him!

If there is an attorney who is genuinely passionate about criminal defense work, it's Michael. I've known Michael for about 4 years now. Throughout my encounters with him, he always showed a tremendous zeal for criminal defense work. He always talked about legal issues with radiating passion and enthusiasm. I confidently recommend and endorse Michael.

Michael Schueler knows criminal defense. He really does. If I was ever in trouble, he is who I would ask to represent me. Of course, then I would have to pick somebody else because his contract only allows him to take cases assigned to him by the OPD, but my sentiment is still valid.

Michael is a tireless worker. His commitment to public defense and his clients is unparalleled. Rarely have I met an attorney who will put all of his energy into his work. Mr. Schueler is that, plus more. His knowledge of the law is vast and impressive. I happily endorse Michael Schueler. Any criminal defendant will be lucky to have Mr. Schueler as their attorney, advocate, and counselor.