Erik is an experienced and aggressive criminal defense lawyer in Kent, Washington. He has worked as a criminal defense attorney in the King County and Pierce County courts and has sat as a Judge Pro Tem in various courts in King County, including Auburn, Kent, and Renton. Since 1995, he has had his own practive located on the Kent East Hill just minutes from the Regional Justice Center and the Kent courts.

When you call his office, you will receive the type of personalized service you simply cannot get at a larger firm. Erik is always there to answer your questions directly; you will not be handed off to a paralegal or an intern to deal with your concerns and Erik will stand by you in court. 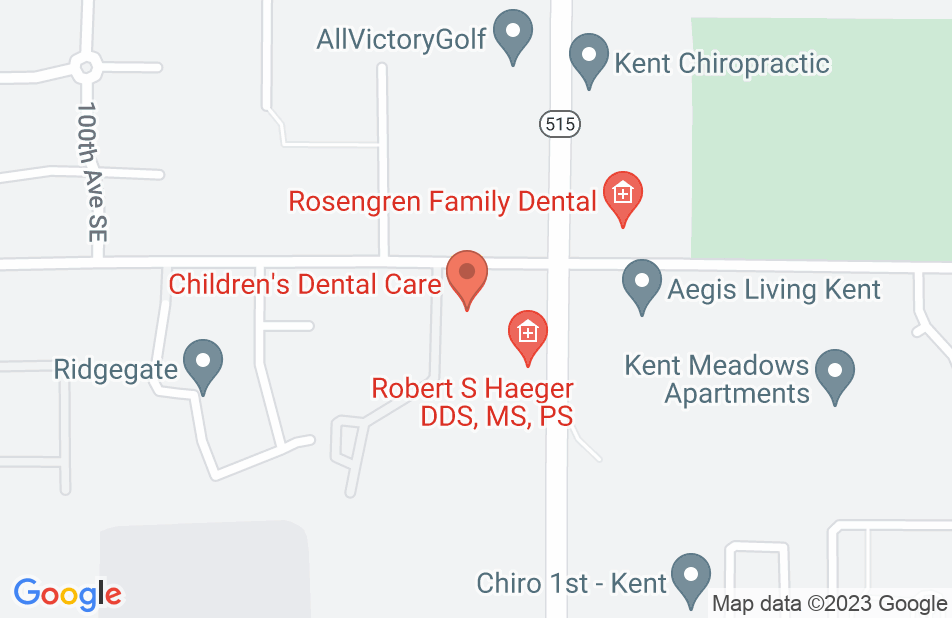 Erik is a very professional and funny guy. He is very confident and extremely smart. A prosecutor who sees Erik in court told me that he is a well known and smart defense attorney. I would hire him again if I ever have to but hopefully I don't need to. If you're looking for a knowledgeable attorney then hire Erik. He will respond to your calls and questions when needed. He gave me very good advice as well. I'm glad I hired this guy. He is well experienced and will tell you exactly what you need to hear.
This review is from a person who hired this attorney.
Hired attorney

I am lucky to have had Mr. Kaeding as a lawyer

I went to interview several lawyers when I got in trouble. They were all in Kent near Mr. Kaeding’s office. The first firm was a good firm and I sensed they were honest but I didn’t think the young lady attorney had that street fighter in her. The second office made me feel uncomfortable and tried to scare me. The lawyer’s eye contact was a red flag. The third office was a really big firm and i had no idea who would have the case. Maybe several different people. When I found Mr. Kaeding I knew instinctively that he was the best selection. Mr Kaeding did not make much from my case but he made me feel very important and put some time into my issue. The first time we went to court, I watched how he moved around the court room and I was impressed. He knows a lot of people. Like everyone I worried during the lulls between hearings and asked around about him. I heard he was pretty good. The last thing I have to say is the best thing is to stay out of trouble and just live a square honest life. I never want to go through this again.
This review is from a person who hired this attorney.
Hired attorney
Erik Kaeding's response: Thank you for your kind words. Our customers' satisfaction means everything to us. We strive very hard to find the resolution that is right for each Client.

Erik Leading took our case and did a lot of work before charging is. He took our family situation into account when giving us a quote. He is fair and honest and won't give you false hope. I truly recommend him.
This review is from a person who hired this attorney.
Hired attorney

An Attorney That Cares

I was referred to Mr. Kaeding by another highly respected attorney. He took my case with very little time to prepare before the hearing, He treated me with respect and honesty, and received the desired outcome at the hearing. What more can you ask for?

I hired Erik after being charged with DUI. He was attentive, responsive, and helped me understand the process as we went through it. In the end, he helped me reach the outcome I was hoping for. I recommend his services highly.

He is my hero!

Erik helped me get out of some very sticky situations, with knowledge, very good advise, and a dash of humor. DUI, DV, and a Car Prowl scared me to death, but every time he showed up to court, I felt so lucky to have him on my side! He really is a thoughtful, incredibly smart attorney that I would whole-heatedly recommend to anyone needing a sharp dressed man who knows his stuff! Plus, he is easy on the eyes. Sorry, I'm very honest.

Knows if we have a chance quickly

Erik took on my legal issues and was able to tell me in detail after I explained my circumstances what he can do and what i need to do.

I endorse Erik. He is a highly skilled attorney that is well respected in the legal community.

Erik Kaeding has decades of experience as a criminal defense attorney. I am a business lawyer and trust Erik with my own clients when the need arises for his services. I endorse Erik Kaeding.

I endorse this lawyer. I have known Erik Kaeding since law school and have worked closely with him on several matters during the many years we have both been criminal defense attorneys in the same Courts. Erik is a highly respected litigator, with a direct and common sense based approach that clients, Prosecutors and Judges appreciate very much. If a case needs to be tried to a jury Erik is extremely effective. And if a case demands a negotiated resolution Erik understands how to approach that process to get the best results. If you need an effective, respected attorney who will talk to you in a way you will understand, then you should talk with Erik.

Mr. Kaeding is an exceptional attorney. He is experienced, hard working and has good judgement. Because he is skilled and well prepared he has a very high success rate on his cases and is well respected in the legal community.