I've written a book entitled, "Smart Estate Planning in Washington--What You Really Need to Know."  For more information, you can preview it at www.waltar.com

Mr. Waltar was born in Boston, Massachusetts but grew up in eastern Washington.  He moved to Seattle in 1980 to attend college where he graduated from Seattle Pacific University, cum laude, earning dual degrees in English Literature and Religion in 1984.  He received his Master of Divinity from Princeton Theological Seminary in 1988.  Mr. Waltar returned to Seattle and attended law school at the University of Puget Sound in Tacoma.  The school was acquired by Seattle University during the three years of his attendance.  That means he has two Juris Doctorate diplomas for the price of one—from the University of Puget Sound and Seattle University School of Law.

Mr. Waltar was admitted to the Washington State Bar in 1994 and is also admitted to practice in United States District Court, Western District of Washington.  He is also a member of the American Bar Association.  Prior to establishing his own law firm, Mr. Waltar spent four years at an exclusive Estate Planning law firm in Seattle.  He founded Stephen M. Waltar, PS in 2000 and is the principal shareholder.

Mr. Waltar limits his law practice to areas associated with Estate Planning, including trusts, estate tax law, wills, probate, asset protection planning, business succession planning, charitable giving, and disability planning.  He is a popular and entertaining speaker at Estate Planning seminars and has taught both professionals and lay people Estate Planning and charitable giving.  Mr. Waltar has given hundreds of seminars and talks.  He has taught various college courses as an adjunct professor at Seattle University and the University of Washington.  Mr. Waltar has published numerous articles and has spoken to many private and public employees, as well as to community, civic and religious groups.  He has been a co-host and guest on various radio programs.  Mr. Waltar is a widely acclaimed speaker and seminar leader in the field of Estate Planning.  He is appreciated for his ability to reduce complex legal principles into understandable concepts.  He often says he has the “Mind of an Attorney and the Heart of a Pastor.”

He and his wife and two daughters live in Kirkland, Washington.  Mr. Waltar enjoys getting away to ski at their condo in Sun Valley, Idaho.  He enjoys playing most sports and coaching girls’ basketball.

His book can be purchased from his office, via his website, and the University of Washington Book Store in Seattle or Bellevue. 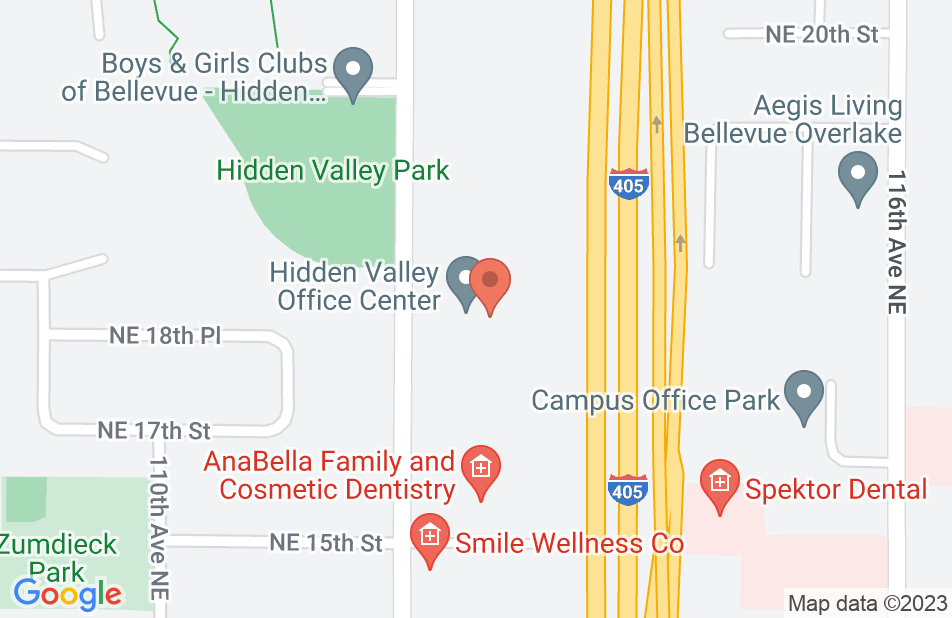 We felt he was very thorough and professional. We are extremely happy with the way they put together our living will and trust and would recommend him to anyone.
This review is from a person who hired this attorney.
Hired attorney

Stephan Waltar is very knowledgeable and experienced in estate planning. He is the author of two books on the subject, both of which I read and found to be clearly written and very helpful. I felt that he wrote these books because he truly cared about people being well protected and informed. He and his staff were easy to communicate with, any questions were answered fully and we received prompt responses to any emails. We were provided with a 3" binder made personal for us that clearly organized all of our info and documents on our estate planning, medical directives, power of attorney, ect. A digital copy is kept securely as well. We felt like it was money well spent to have our estate set up by a legal expert rather than a one size fits all computer program. it is complicated and it is essential that it be done properly. When we were at our bank to transfer our account, the manager had to call the legal department to walk her thru the process, as even for someone who works in the financial field it was complicated. One our side we had been provided by Mr. Waltar's office with all the correct legal documents and it was easy. In the future as laws change it is also good to know that we have a legal expert to confer with who will keep us updated and our plans on track.
This review is from a person who hired this attorney.
Hired attorney

Steve and his staff were extremely helpful and responsive during the entire process. He also had great advice and put together a very comprehensive plan for me and my family. I definitely recommend Steve Waltar and his team if you are looking to put together a comprehensive estate plan.

We consulted him for estate planning. He was well informed, thorough and professional. He took the time to answer our questions.

Stephen helped me with my estate planning. I found him to be personable, kind, and well informed.

William Nichols, Estate planning Attorney on May 21, 2017
Relationship: Other

I was first introduced to Steve through the American Academy of Estate Planning Attorneys. Subsequent to that I have had meetings with a financial planner with whom Steve has had mutual clients. The planner's experience with Steve is very similar to mine. Steve is well versed in estate planning and how to help clients determine what is most important to them and then how to best implement a plan that achieves the clients' goals. I have found Steve to be a sincere lawyer who truly wants the best for his clients. I recommend him to anyone looking for an estate planning lawyer in Washington state.

Stephen is a fellow member of the American Estate Planning Attorneys. His reputation with clients and knowledge of sophisticated estate planning stategies is unparalleled in his area.

Stephen Waltar is an exceptional attorney. His main practice areas are Estate Planning, and the preparation of Wills and Trusts. He has been an excellent resource for me and my practice, and I do not hesitate to refer him when the occasion arises.

I know Steve through the American Academy of Estate Planning Attorneys. Steve is extremely passionate about his work and an excellent attorney. I highly recommend him for any and all of your estate planning needs.

Stephen and I are both members of the American Academy of Estate Planning Attorneys, which is a professional organization of highly trained attorneys practicing exclusively in estate planning law. We share ideas, experiences, and education with each other. Stephen is an excellant attorney and I would recommend him to any of my clients who needed estate planning work in the Seattle area.

Steve is a fellow member of the American Academy of Estate Planning Attorneys and an extremely knowledgeable professional in the fields of estate planning and elder law. He is always helpful in sharing his expertise with other members of the Academy and has been recognized by his fellow attorneys for his efforts. He will provide excellent service to any client fortunate enough to retain him.

I endorse this lawyer's work. I have know Steve for many years through our common association with the American Academy of Estate Planning Attorneys. Steve is experienced with a wealth of knowledge in the field of estate planning and elder law. His dedication and hard work makes him one of the premier estate planning attorneys in Bellevue, Wa.

I endorse this lawyer's work. I have known Steve a number of years through the American Academy of Estate Planning Attorneys. He is a dedicated professional and cares deeply for his clients. I would be very comfortbale referring a client to wokr with Steve.

I endorse this lawyer's work. I have known Steve for several years. We have collaborated on several estate planning issues. He is easy to talk to and an excellent estate planning attorney.