William Francis is an Oregon trial attorney specializing in the defense of persons accused of major traffic crimes, including driving under the influence of controlled substances, prescription medications, marijuana, and alcohol (DUI or DUII).

Admitted to practice before the United States District Court, District of Oregon, and all state courts in Oregon. In private practice since 1994.

PROFESSIONAL AND BOARD MEMBERSHIPS

Certificate of Completions, combined conferences of the National College for DUI Defense and the National Association of Criminal Defense Lawyers, Las Vegas, Nevada

Master of Arts, University of Arizona 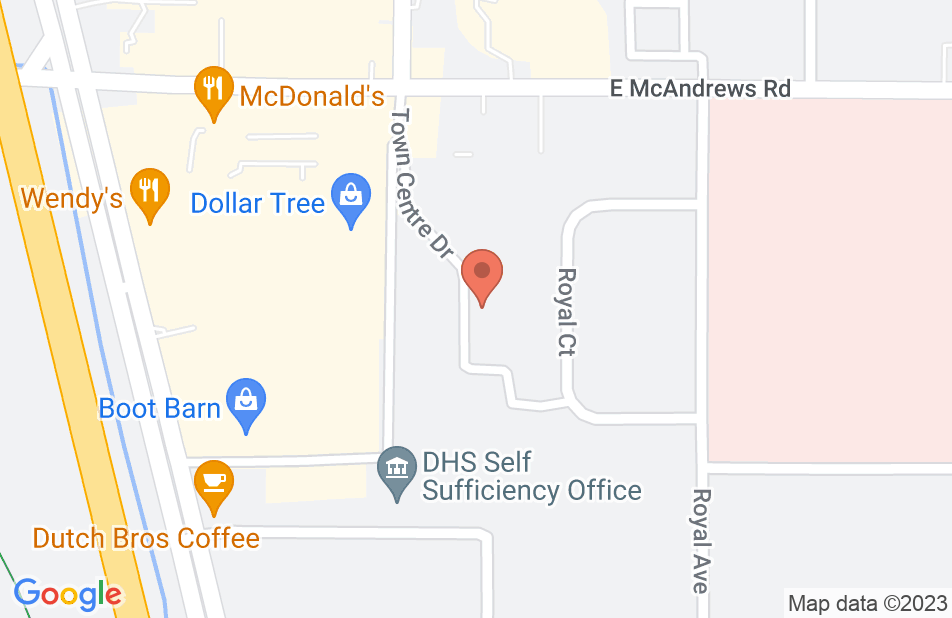 Be from Arizona and not knowing anyone in Jackson county I called Mr. Francis on a very busy court day for him but he returned my call after hours and spent over 30 minutes with me describing the legal process effecting my situation. As it turned out he was exactly right. The charges were dropped. Exactly what he predicted.I would recommend him highly.
This review is from a potential client who consulted with this attorney.
Consulted attorney

William Francis is an excellent attorney. He is very experienced and knowledgeable, patient, listened and answered every question that I asked. Was there at each court date and ready. Also explained every thing that he recommended and broke things down for me.
This review is from a person who hired this attorney.
Hired attorney

I am a business owner and found myself in serious legal jeopardy with the possibility of jail time. This could have led to the loss of my business. I hired Mr William Francis to help me through the nightmare of the legal system. Mr Francis was there for me through the entire process. Start to finish. There is not enough space here for me to express the gratitude I have for William Francis. He is professional, knowledgeable, friendly, compassionate, non-judgemental, He is scrupulously honest. His fees are more than fair. He is extremely generous with his time and advice. His ethics are solid. It was always comforting, even empowering, knowing Bill had my back in Court. With Bill in my corner, I never gave up hope. Watching him handle my case it became apparent early on that Bill was an extremely skilled and passionate Lawyer. Hands down one of the best I have ever seen. He worked hard to resolve my case in a way that was fair and just. "Not Guilty" was not in the cards for me. Bill brokered a deal that kept me out of jail and on the job. I truly believe no other lawyer could have got me this outcome. I am 100% satisfied with the job William Francis did for me. My case was resolved two years ago. I've been contacted by Bill since then just to check on me and see how I am doing. What can I say, that is the kind of man Bill is. I still occcassionaly contact bill for legal advice. To me Bill is not just my "go to" Lawyer he has become a very good and trusted friend. If you need a Lawyer do yourself a favor and contact William Francis. Do not give up hope with Bill in your corner you have the best.
This review is from a person who hired this attorney.
Hired attorney

I contacted William Francis to seek his help with a situation. he listened to me. Mr Francis understood my situation completely was very supportive and provided me with the information I needed to proceed. I told Mr. Francis I contacted him because of the positive reviews I read on Google. I complimented him for having such a good reputation and, based on my experience, he has a well deserved positive reputation.
This review is from a potential client who consulted with this attorney.
Consulted attorney

Best At What He Does

Very focused Knows all the players on the prosecutions side and has an amiable relationship with them Not adversarial Walks you thru the process and the options for your case Very down to earth and supportive of my emotional state
This review is from a person who hired this attorney.
Hired attorney

William Francis saved me!! I got my first DUI and was so scared! I knew I wouldn't get that much help from a public defender. I called Carini & Francis and they took my case. They were able to come up with a couple different ways to beat the charge and helped me understand my rights and the law! They worked hard on my case and if it were not for them I would have ended up having to take a plea deal and plead guilty. If you find yourself in the same situation call them, they will help you!! I'm glad I did!!!!

The Best For Your Money

I was in serious trouble and in need of a professional. Bill Francis WAS that professional. A true gentleman with a profound knowledge of DUII law. I had multiple counts against me and was contemplating a long stretch of jail time, a public defender or some low budget attorney would have never given me the results that Bill did. He kept me calm, informed, and never hesitated to answer any questions or settle any doubts that I might have had. I will, by some sort of miracle and much to my surprise, get my license back, serve the extreme minimum amount of time at home and walk away from all of this feeling like I could have chosen no better attorney for my money. I have sincere gratitude for Bill Francis and his unfailing efforts in fighting for my rights and his knowledge of DUII law. I am forever in his debt. Eric A.

If you care about your future, call Bill Francis

When you pay money for a lawyer, you want the best. When you choose Bill Francis, you get the best. He was extremely kind through a very difficult time, and we felt he was knowledgable in the judicial process. Some decisions in life aren't easy, choosing a lawyer shouldn't be one of them. Whatever led you to review lawyers means you're going through something less than ideal...Bill makes that situation as painless as possible. Thank you, Bill. Dave and Jill

Promptly returned my call, gave solid advice and helped me resolve my issue. I couldn't ask for more!

Bill has been a great attorney and has assisted me whenever I needed him. He was readily available when I had questions no matter the time. He always answered my questions and if he didnt have the answers, he made sure to find them. Bill was always forthright with his information and even if it wasnt the answer i wanted, he made sure i had all of the information and choices to go along with that.
See all reviews

I endorse this lawyer as a highly respected and skillful advocate for his clients.

The lawyers in this firm are the ones to seek for all your criminal defense needs. I endorse this lawyer.

I endorse Bill Francis. I have known Bill for several years; he is an advocate for justice in the Court room. Bill brings his vast knowledge and incredible trial skills to Court on a daily basis. If you need a great lawyer look no further than Bill Francis.

I've seen Mr. Francis in court. When his client has a strong case, he is understated and respectful. He doesn't score points for their own sake, but saves his ammunition in case the opposing attorney makes a false statement or otherwise blunders into his sights. Mr. Francis is one of the few attorneys who can use the opposing attorney to build and win his case. He is capable of sublime and masterful performance. Mr. Francis is even more impressive when his client has a weak case. He graciously concedes exactly what is necessary, nothing more. If the opposing attorney tries to take undue advantage, Mr. Francis exposes the foolishness for all to see. This is more than style, intelligence, experience and precision. Mr. Francis understands human nature and brings out the best in judge and jury for the benefit of his clients. Best of all, being comfortable and accomplished in court allows him to settle cases, when appropriate, from a position of strength. I highly recommend him.

I endorse this lawyer. In my experience in dealing with Mr. Francis, as an adversary and co-counsel, Mr. Francis has been a diligent, thorough, knowledgeable, well prepared and zealous advocate and compassionate counselor for his clients.

Mr. Francis is the lawyer that I refer my valuable clients to when they need help with a dissolution or any other family law matter. He is a great listener and my clients have all reported back to me that they were extremely impressed with the results he was able to obtain for them. He is extremely intelligent, calm, and caring. Judges is Jackson County hold him in high regard. These are just a few of the reasons that you cannot go wrong having Mr. Francis is your corner.