Every client I have the privilege of representing has a unique case with a specific set of circumstances. I approach our work together by taking immediate charge of the case in a results-driven way with consistency, dependability and a focused, proven strategy. I handle myself well with others, especially during adverse and contentious circumstances – a skill set not everyone possesses. The valuable lessons I learned during my professional baseball career are parlayed into the professional arena of my law practice. I know innately what it takes to win. I work the case harder and am always prepared. I am responsible, reasonable and care for my clients’ welfare. Most importantly, my clients need to make their decisions with the understanding that I have listened to their concerns, put my interests aside, and that I really want them to make the best decision for themselves.

Rick Lundblade, was born and educated in California, is recognized for commanding courtroom triumphs, tireless commitment to representing people who are injured and unwavering dedication to his lifetime passion, the business of professional sports. Rick graduated from Willamette University School of Law in 1996 in the top 20% of his class, but his career work ethic, “drive to be the best” and unrelenting pursuit of victory were values honed much earlier from hard-earned successes he experienced as a star athlete.

Lundblade proudly attended Stanford University on a full scholarship and graduated in 1985 with a Bachelor’s degree in Economics. While at Stanford, Rick earned the prestigious Pacific-10 Conference Most Valuable Player award, the Triple Crown and received All-American honors. After being drafted by the Philadelphia Phillies, he became a professional baseball player and played minor league baseball for the Phillies, New York Mets and Baltimore Orioles organizations (Triple-A). A two-time Hall of Famer, Rick Lundblade practices injury and abuse law with a single-minded desire and complete commitment to accomplish success for his clients. Being entrusted with the challenges is a responsibility Rick always take seriously.

Licensed in both Oregon and California, Rick Lundblade started his legal career as an Assistant Attorney General for the State of Oregon. Rick began his first private practice position in 1997 as a defense attorney representing insurance companies and their insureds. Even though his practice was very successful, Rick felt a strong desire to advocate for people injured due to the neglect of others and whose lives had been suddenly and dramatically changed. Rick proudly became a plaintiff’s attorney in 2001 and a full partner of Black, Chapman, Webber, Stevens, Peterson & Lundblade. Rick formed Lundblade Injury Law to continue fighting for the rights of those he is proud to represent, serve and protect. 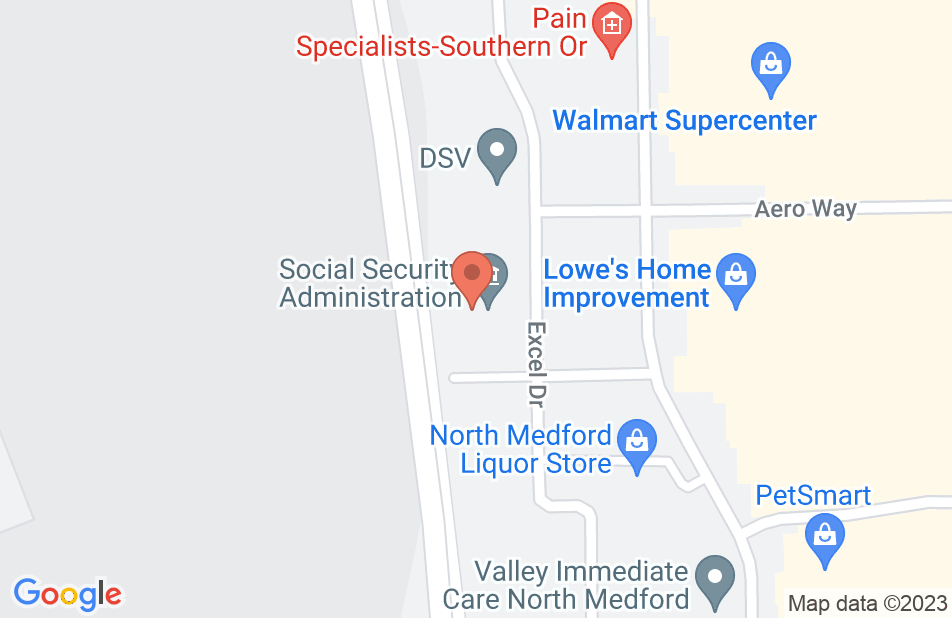 Make Sure You Have Rick Lundblade Representing You!

I was T-boned by another driver and the fire department had to pull me out of my truck. I had disc replacement surgery in my neck and a right shoulder decompression and a rotator cuff repair. My life stopped and I'm not the same person I was before. All I can do now is keep moving forward. Rick Lundblade helped me do that. I knew quickly that I was in good hands and Rick would take good care of me. He always placed my best interests first, which was very important to me. Rick and I worked together on my case for 3 1/2 years and he did things the right way. Good lawyers are hard to find. Rick is a prime example of an excellent lawyer. He will be there for you through the difficult times, walk you through the process and do everything in his power to ensure you will be okay. Make sure that you have Rick Lundblade representing you!
This review is from a person who hired this attorney.
Hired attorney

Rick Lundblade, you are more than an attorney.

Rick Lundblade, you are more than an attorney. You are like a family member. You sat down and got to know us. You got to know my dad. You didn’t lead us astray. You didn’t tell us some big thing to get us to be your clients. You told us how it was, whether or not it was worth it and what we needed to do. We appreciate that because we wouldn’t be where we are without you. ~ Haley Cascarina
This review is from a person who hired this attorney.
Hired attorney
See all reviews

I have worked in the same community with Rick for a number of years. I have seen his work on cases, discussed cases with him, and been privy to communications he has with his clients. Rick is a dedicated advocate and treats all of his clients with respect and gives them all personal attention. If you are a client of Rick's you will not be treated as a number. You can be sure he will always be honest, reliable, and hard working.

Experience, integrity, takes time to explain the clients case to the client, works hard for the client. Recommend highly.

I endorse this lawyer. Rick is an excellent and highly experienced attorney that has been handling cases in Southern Oregon for many years. He is a very hardworking individual and I have no hesitation in sending potential clients his way.

Great lawyer and a great guy. I endorse this lawyer.