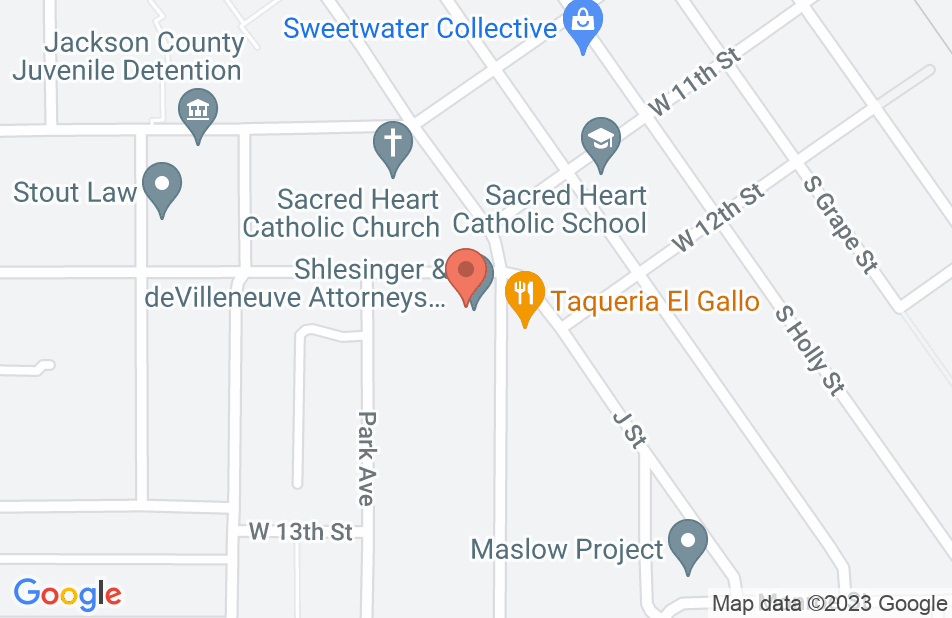 Getting my life back

A large pick up truck drove into me and my Honda Civic in July 2017, while I was stopped waiting for a red light. Local store managers witnessed the truck did not even slow down. My car was totaled and I was whiplashed which put my back and vertabrae into a condition requiring surgery. I contacted attorney Shayla Steyart after my first set of xrays and MRI's. Shayla was supportive and immediately cautioned me not to deal with any of the insurance companies involved, who of course questioned all billls and later offered a small settlement, but instead to forward all correspondence, bills, and Medicare problems to her. Believe me, when your in the kind of pain I was in, then more post surgical pain, and then debilitated by being strapped into a brace and having to use a walker for 3 months you are not in a position to even think , much less fight with insurance, medicare, and other bill collectors. Shayla and her staff took care of everything, leaving me free to concentrate on healing and doing my physical therapy. She was reachable, attentive and articulate. Ms Steyart is professional in the extreme and I am certainly glad I got her on my side. She got all the bills paid, and later got me a reasonable settlement, far in excess to what I was originally offered by the insurance companies. Although I may never be the same physically as I was before the "accident" Shayla Steyart 's professional help has given my back my life and my ability to continue working as a professional and commercial photographer.
This review is from a person who hired this attorney.
Hired attorney

I would highly recommend her as there was very little I had to do on my end, other than supply her with what she needed to do her job, which she did very well. Communication from her, as well as her staff, was top-notch. if I could give more than five stars I would.
This review is from a person who hired this attorney.
Hired attorney
See all reviews

David Devilleneuve, Personal injury Attorney on May 16, 2019
Relationship: Worked together on matter

I strongly recommend Shayla Steyart. She is an expert in all personal injury matters. She successfully obtains numerous large settlements for injured people. She is extremely ethical, compassionate, knowledgeable, and she does not stand for any delays in getting people the compensation they deserve.