The firm represents individuals who have been harmed by others - whether personally like in an automobile accident, or by an institution like abuse, or violation of civil rights.

Kevin is a trial attorney and has litigated cases against businesses and insurance companies, as well as colleges, universities, trade schools, and schools on behalf of people that need legal representation.  He advocates and represents the interests of persons who are injured, as well as those persons who require accommodations, IEPs, or other special services related to their education.

The Brague Law Firm has obtained results on behalf of those hurt in auto accidents, business disputes, or by others who were hurt by others including schools, trade schools, colleges, and universities. 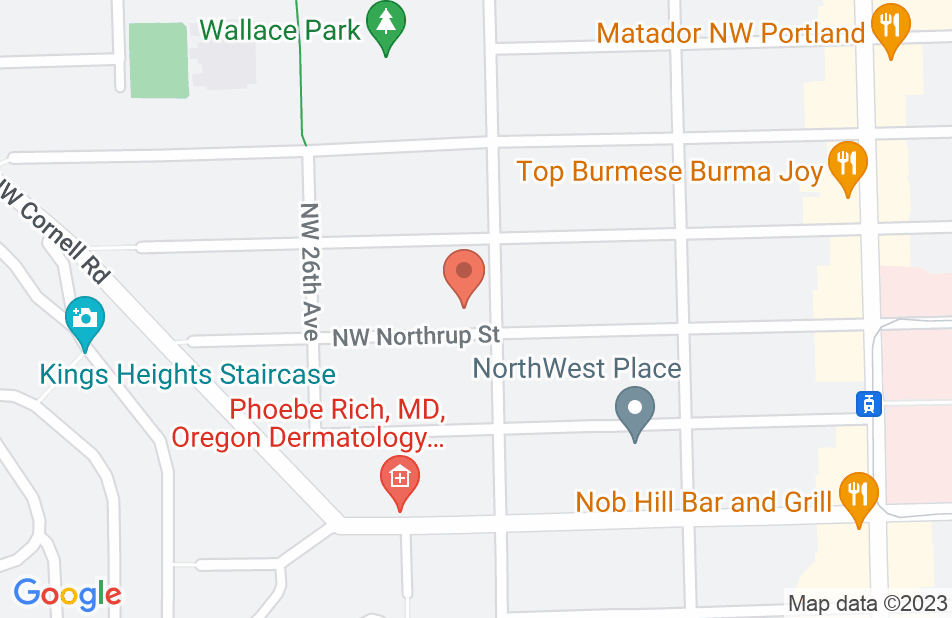 Kevin helped us settle are case, But was determined to take are case to trial if need be? It was a long process as it usually is in a lawsuit but Kevin was their thru it all answering question's and working tirelessly to resolve a favorable outcome. I highly recommend Kevin
This review is from a person who hired this attorney.
Hired attorney

Kevin is very thorough, and determined to get things done. He expedited the process of my case very efficiently. He is very smart and if you are having an issue with any university/college in Oregon, he is your man. He is trustworthy and dependable, I would recommend him to any of my friends and family. Very pleased!
This review is from a person who hired this attorney.
Hired attorney

This attorney has been professional and understanding from the start. He has empathy and is one of the few attorneys that seem to really care about a client's issues. He is very knowledgeable and has always been helpful whenever we needed it. He seems to care more about the issues at hand rather then how much money he can get up front from us. But what puts him above all other lawyers is his constant communication and effort towards a case. He has also been very accommodating in regards to our financial limitations and expectations. I personally have worked with lawyers that have charged a great deal and have gotten very little done; Kevin is the opposite. He is currently working on two cases for us and we would definitely recommend him to our friends and family.

Great Attorney in many different areas of the law

Kevin is a great attorney who can adapt to any legal environment and also he is able to quickly pull together complex litigation.

I cannot recommend Kevin highly enough. I respect him as a peer, admire him as a colleague, and am honored to call him a friend. When I had questions about my son's rights in his charter school, I was referred to Kevin by another attorney who was equally impressed with Kevin's work. Kevin answered my questions and I can say with confidence that in this area of law he is unparalleled. I hope I never need his services, but if so I would not trust anyone else with my own case.

I endorse Kevin as a great attorney who I have had the privilege to work with at various times over the past several years. Kevin is highly knowledgeable and always operates with the highest level of integrity.