Vince advises a wide variety of businesses on transactions and disputes, including intellectual property and real estate matters. He has particular expertise in music and trademark law and is a leading practitioner in Oregon’s fast evolving cannabis industry.

Vince is not afraid to go the distance for his clients. In the past two years alone, he has tried cases in four Oregon counties and conducted numerous arbitrations and mediations.

Vince graduated from Lewis and Clark Law School, where he was inducted into the Cornelius Honor Society for scholarship, leadership and service. He was champion of the Phillip C. Jessup International Law Mid-Atlantic Competition and won best U.S. Brief in 2009.

Before practicing law, Vince lived in Japan and worked and traveled extensively throughout Asia, Europe and the Americas. He is fluent in Spanish and also speaks Japanese. While living in New York City he worked with a boutique IT firm supporting Bob Dylan, Lou Reed and other artists.

As an active supporter of Oregon’s creative culture, Vince has served as general counsel to the Pickathon Music Festival since 2011 and on the Hollywood Theatre Board of Directors since 2013. He also sits on the Executive Committee of the Oregon State Bar Intellectual Property Section. On weekends, Vince enjoys exploring the beauty of the Pacific Northwest with his wife and friends.

Manufacturers, wholesalers, and distributors and retailers 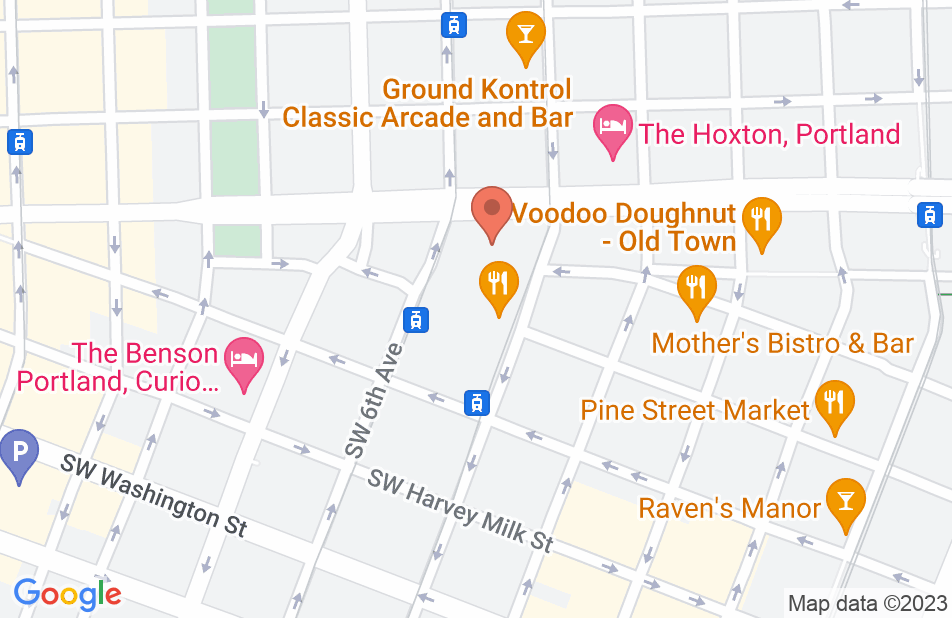 Not yet reviewed
Review Vincent Sliwoski

Vincent has proven to be a knowledgeable and well-informed attorney on many business related issues pertinent to litigation.

Vince is the lawyer we turn to whenever we need Oregon assistance. There is a reason for that: he is absolutely first rate.

Daniel Harris, International law Attorney on May 26, 2015
Relationship: Worked together on matter

Vincent is a thoughtful lawyer and he has quickly become my firm's go-to lawyer for Oregon work.