Greg represents injured longshore and harbor workers, injured maritime workers, and individuals injured through the negligence of another in construction work, motor vehicle collisions and other hazards.

Greg is a life long Oregonian.  He graduated from Lake Oswego High School in 1983 and migrated south to attend the University of Oregon.  He obtained a Bachelor of Science degree in Biology and Chemistry in 1987.  After graduating, he spent the next year working for the Institute of Molecular Biology and as an Administrative Assistant for Lane County Legal Aid as a grant writer.  He enrolled at Lewis and Clark Law School in Portland in 1988 and began working as a law clerk for Pozzi Wilson Atchison O'Leary & Conboy and ultimately became an Associate with the Pozzi office in 1991.  He was made the firm's youngest partner in 1998.  Greg, along with two other partners, left the Pozzi office and started their own firm, Preston Bunnell & Stone, LLP, in 1999.  In 2004, Meagan Flynn joined Greg and Peter and continue to work on behalf of those injured due to the fault of others.

Greg is married and has two daughters.  He enjoys fly fishing, camping, cycling and riding his motorcycle in his spare time.  Greg is a past Board Member for the Oregon Chapter of the Make-a-Wish Foundation and currently serves as a Committee Member on the local elementary school's Site Council.

Below you will find a sampling of the results we have achieved over the years for our clients and their families.  Due to privacy concerns, we have not identified any particular plaintiff or defendant iin the summaries outlined below.  These results are for information purposes only.  As with any suit or action, there are no guarantees of any particular recovery as each case is different.  The information on this website should not be construed as legal advice and is not a substitute for obtaining individual legal advise based on the particular specifics of your case.

Policy limit settlement of $1,000,000 in a Jones Act case for a seaman conducting a dredge operation.  Plaintiff sustained injuries during a fall that ultimately required a total hip replacement.  (Bunnell)

A $900,000 settlement on behalf of a crew member's estate (Jones Act and Death on the High Seas case) who died when the vessel sank off the Oregon coast.  (Bunnell)

A $750,000 result for a crew member (Jones Act case) who was injured while desceding a portable ladder and sustained patellar and hip fractures and a torn tricep.  (Bunnell)

A $486,500 verdict for a tankerman that suffered a herniated disk after falling on a slippery deck. (Preston)

A $450,000 settlement for a deckhand on board a tug that suffered serious wrist and hand complications following an injury.  (Preston)

A $1,000,000 settlement during mediation for a longshore foreman against the vessel owner when he slipped and injured his knee that ultimately required a total knee replacement.  (Bunnell)

A $225,000 result for a longshoreman against the vessel owner for a thoracic disk protusion that required surgey after he was struck by a falling cable.  (Bunnell)

A $225,000 settlement for a longshoreman against a port district when he stepped into a void in the ground that required a knee surgery.  (Bunnell)

A $1750,000 verdict for a longshoreman that sustained injury to his knee requiring surgery after he stepped into an unmarked void in prepacked lumber.  (Bunnell)

A $150,000 settlement for a longshoreman against the vessel owner after sustaining an injury to his knee that ultimately required surgery.  (Bunnell)

A $135,000 settlement for a longshoreman that sustained an injury to his shoulder that required surgery after descending a walkway that was not properly maintained.  (Bunnell)

A $100,000 result for a longshore foreman against the vessel owner after sustaining an injury to his knee while descending a ladder that required surgery.  (Bunnell)

A settlement of $1,265,000 for the estate of a carpenter against the general contractor after the panel on which he was working gave way causing him to fall and sustain traumatic injuries leading to his death.  (Bunnell)

A resullt of $400,000 for a pipefitter who sustained injuries to his neck and back that required surgery.  (Bunnell)

A $700,000 result for a injured worker who sustained complications following low back surgery that resulted in damage to his urinary and bowel systems.  (Bunnell)

A confidential settlement for a young woman that was sexually assaulted by two of her coaches.  (Bunnell)

A settlement of $245,000 for a woman that slipped and fell at a grocery store and required low back surgery.  (Bunnell)

A verdict of $175,000 for a gentleman that suffered permanent hearing loss as a result of the failure to train and monitor an audio demonstration.  (Preston)

A verdict of $155,000 for a woman that sustained neck injuries that resulted in surgery as a result of an automobile accident.  (Bunnell)

A settlement of $90,000 for a woman that sustained a shoudler injury that required surgery after she fell at a restaurant that had failed to clean up a spill.  (Bunnell) 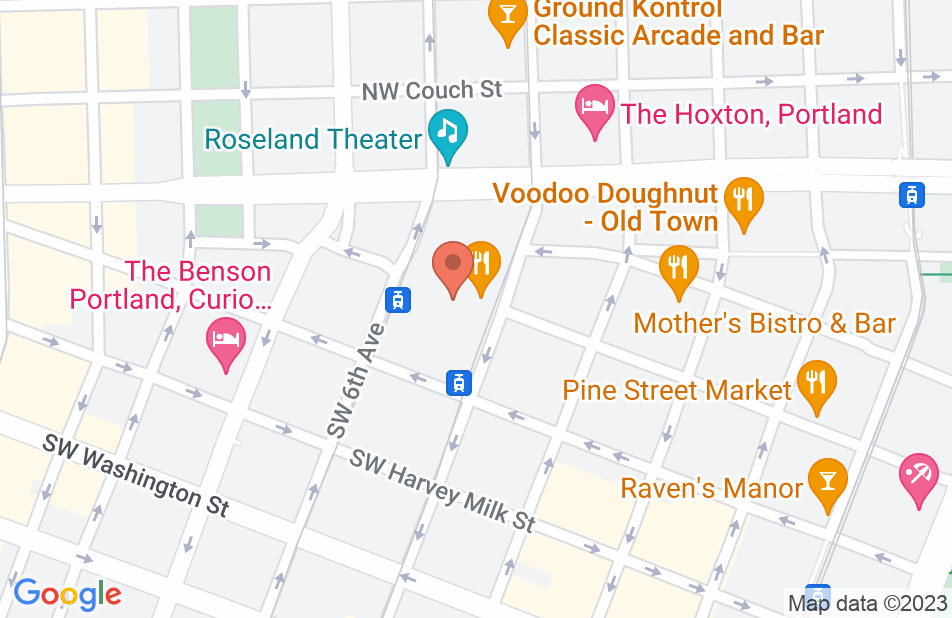 strong in the clutch

Greg is very strong in his defense of your rights. I have used him several times for work related injuries and he has always delivered excellent representation

I am a former client and my daughter Michelle as well

My daughter and myself hired Greg Bunnell about 7 years ago. I had a missing daughter that was taking by her softball coach. It was a very complicated case requiring a expert attorney involved. Their was a lot of media coverage and privacy was quite invasive. (understatement) Lol. It was a horribly grueling unexplainable ordeal beyond belief to identify with for anyone to cope with. Trust me I lived it. There was a lot more than the media ever told from their side of the story to come out. Attorney Greg Bunnell toke over and handled everything with calm matter of fact attitude and somehow always made you feel relieved after you you talked to him or had left his office. I cannot honestly give Greg Bunnell enough praise for a job well done!! You cannot find a better Lawyer in this town