Mr. Gomes was raised in Siskiyou County, California.  He graduated from California State University, Chico with a degree in Political Science in 1996, and obtained his Juris Doctorate and certificates in Public Interest and High Technology Law from Santa Clara University School of Law in 1999. During law school he interned in and directed the Consumer Law Program at the East San Jose Community Law Center, worked in the legal department at Computer Curriculum Corporation, and externed for the Hon. Patricia V. Trumbull at the U.S. District Court for the Northern District of California, in San Jose. After law school Mr. Gomes worked for three years at Bergeson & Eliopoulos in downtown San Jose, where he specialized in business and intellectual property litigation and licensing. During this time he also taught High Tech Moot Court classes at Santa Clara University School of Law and served on the advisory boards for the law school's High Tech Law Program and the East San Jose Community Law Center. In late 2002 he returned to Chico and joined the Law Office of Michael T. Shepherd, where he practiced insurance defense, personal injury, and general civil litigation before joining Washington and Heithecker in September of 2004.

Mr. Gomes left Washington & Heithecker and started his own law firm in May of 2016, focusing on criminal defense of felony and misdemeanor cases pursuant to a subcontract with a local (contract) Public Defender, along with civil litigation and some family law (which he had been doing for several years prior).  He appeared weekly on the Public Defender felony calendar in Butte County for one year, during which he tried both jury and bench trials, and represented hundreds of clients.  During the same time period - and through the prewsnt - he was also Special Counsel for the Butte County Public Guardian, Public Administrator, and Behavioral Health, handling LPS and Probate Conservatorships, Capacity Hearings, Habeas  Corpus hearings, and 5150 hearings, among others.

In May of 2017 Mr. Gomes started handling DUI and Criminal Defense cases through the Law Office of John Joseph ("Joe") VanDervoot, a local Criminal Defesne and DUI lawyer of long standing who is known as the "DUI KING."  Mr. Gomes continues to maintain his own office, however, and handles civil litigation and some family law matters.  He may be contacted through either office.

Mr. Gomes is admitted to practice in the U.S. District Courts for the Northern and Eastern Districts of California, and the U.S. Court of Appeal, for the Ninth Circuit. He is a member of the State Bar of California, the Butte County Bar Association, and others.  He is ranked 10.0 out of 10.0 (“Superb”) by the Avvo Lawyer Ranking System, and was selected as one of The Top 1% Trial Counsel for Medical Malpractice – 2012 by MedicalMalpracticeLawyers.org, an independent website that is “dedicated to educating the public about their rights and role in medical malpractice litigation.” 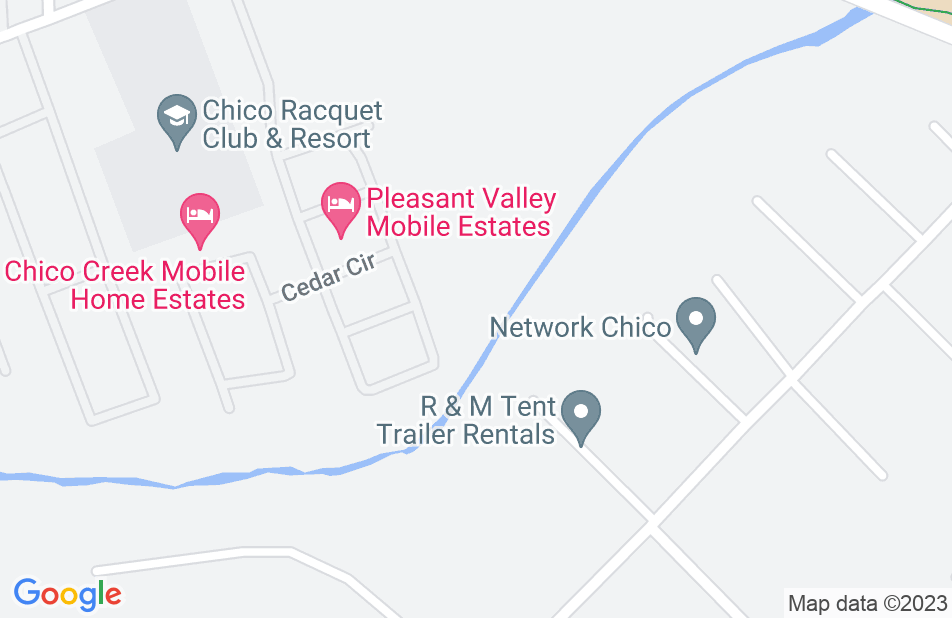 Thanks for doing awesome job and being so considerate and taking the time always return my calls and answering all my questions and concerns and i truly appreciate all your work and time you put in on my case thank you so very much anyone thst needs snd attorney i will definitely be recomending you
This review is from a person who hired this attorney.
Hired attorney

He went above and beyond

If you want an ethical down to earth attorney that fights for what's right; you have hired the right one. He went above and beyond to do the right thing for me in a trying time, not only was he always prompt on our appointments he led me into the right direction at all times. He works on ethics and that comes far and few these days!!! You want a fighter for what's right.. hire him
This review is from a person who hired this attorney.
Hired attorney
See all reviews

I have had the pleasure of working with Tahj in multiple settings. As opposing counsel in a matter, Tahj was intelligent and aggressive in representing his client in court and during settlement negotiation. I also represented a former client of Tahj's regarding enforcement issues and was impressed with the precision and thoroughness of the settlement agreement that he drafted. His attention to detail created all-around protection for his client.

I endorse this lawyer. Mr. Gomes has a great reputation within the local legal community and deservedly so. He is incredibly knowledgeable and more than willing to share his valuable insight with others.

Mr. Gomes is a sincere attorney whose Avvo answers are consistently accurate, analytic and customized to the needs of the Avvo askers. These are precisely the qualities a client would be looking for in hiring an attorney.

I endorse this lawyer. I have worked on a number of cases with Mr. Gomes over the last 10+ years. He is a zealous advocate for his clients and an excellent attorney. He is an experienced litigator and I have no questions about his skills and professionalism. He does his clients and the profession proud!

I have known Mr. Gomes for over 10 years and strongly endorse him. He is a great lawyer, with outstanding written and verbal skills.

I've known Mr. Gomes for several years and have had the opportunity to observe his talents as a lawyer. Mr. Gomes is very thorough and detail oriented. He has a strong foundation in both procedural and substantive law and is dedicated to vigorously advocating for his client. You will receive competent and effective representation should you hire him. I endorse Mr. Gomes.

I am proud to have Tahj as a fellow alum of Santa Clara School of Law and member of the Chico legal community. His knowledge of the law is vast, authoritative, and shared generously. Clients should feel confident knowing they are in good hands with Tahj handling their case.

I endorse this lawyer. I have known Tahj for about two years. He is very knowledgeable and professional. You are in good hands if you haveTahj as your attorney on any matter whether it is civil, family, or criminal.

Tahj was an associate at my former law firm in San Jose for several years in the early 2000s, where our practice involved business and intellectual property litigation. He is a terrific lawyer. He's very bright, technology-savvy, personable and hard-working. I wholeheartedly endorse him.

I endorse this lawyer. I have known Tahj Gomes since 1999. He is fearless, prepared and knowledgeable in the law and politics of the Butte County area. I endorse him on ANY: Criminal, DUI/DMV or civil matter of any kind. Joe Vandervoort www.duiking.com

I endorse this lawyer. I have known Mr. Gomes for many years and have been in many cases with him. I believe he is an excellent lawyer with great writing and communication skills.

Tahj Gomes is well-known locally as a knowledgeable and skilled attorney. In addition, he is friendly, thoughtful, and easy to communicate with. His credentials and experience confirm that he is a lawyer with superior analytical ability. Overall, Tahj is a great choice if you are looking for an effective litigation practitioner.

I endorse this lawyer. Mr. Gomes is reliable and resourceful.