Justin D. McManus decided to pursue becoming an attorney during his undergraduate studies at Michigan State University.  After living most of his youth life in Canada and Michigan, Mr. McManus was ready to make his way out to sunny Sacramento to attend law school at the University of Pacific, McGeorge School of Law. Mr. McManus’ notable achievements in law school included a Witkin award in Remedies.  He served as the treasurer of the McGeorge Tennis Club and enjoyed going on trips to Tahoe along with the McGeorge Ski & Snowboarding Club.  During law school and then later while waiting for his bar exam results, Mr. McManus served as a certified legal intern in two separate stints at the Solano County Public Defender and the Placer County Public Defender Offices.

After passing the California bar exam, Mr. McManus worked as an Associate Attorney with the Law Office of Bowman and Associates.  In this position, Mr. McManus jumped right into a heavy caseload where he practiced general civil litigation and gained experience in a variety of practice areas. Mr. McManus then went on to gain experience working as in-house counsel for a group of healthcare companies, while at the same time maintaining a small solo practice with a focus on business and corporate law, employment law, contracts and agreements, landlord-tenant and real estate law.   Mr. McManus’ experience beginning in the criminal law context and later shifting to general civil law practice has shaped him to become a truly well-versed attorney and capable of handling many different legal matters.   Mr. McManus became an attorney to advocate for the rights of those in need.  He diligently pursues the best interests of his clients in all respects.  Mr. McManus is admitted to practice in all California State Courts and is a member of the Capital City Trial Lawyers Association (CCTLA), the American Bar Association (ABA), and the California Young Lawyers Association (CYLA). In his free time, Mr. McManus enjoys being out in the warm California weather and playing tennis, golfing, snowboarding, hiking, and traveling to new locations. 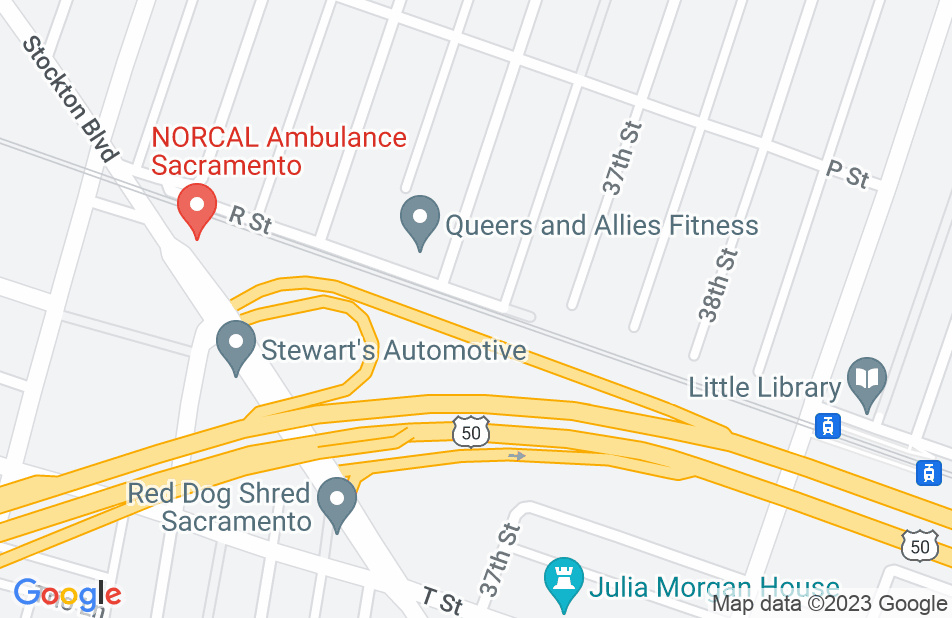 The finest people and attorneys, to be acquainted with!

Justin McManus and Chris Fry of the Fry Corporation are the finest people and attorneys, you’ll ever become acquainted with during an emergency or in the heat-of-battle afterward, most scenarios I’d imagine. It was around and just after the holidays and Christmas time, on December 27, 2017. When Justin McManus and Christopher Fry of the Fry Corporation intervened on my behalf. Due to on the purposeful behalf of my apartment management company, allowing and encouraging the expiration of my apartment rental lease, on December 31st, 2017. They prevented further ignoring, to ride me and the time to the end of the expiration date. Thus, preventing this additional unlawful eviction attempt. Where they negotiated the entire contract and all stuffed with extras the company attacking me was presenting me with. Which they do “not” impose on others tenants as a standard. And other details added in order to snag me along, and every step the way. Even being retaliated against and victimized with their knowledge of challenging disabilities, is why I attempted to keep it to myself initially. And the Fry Corporation continues to be supportive and an endless source of information and resources for me to request and draw from. During this and my “other” separately at the time unresolved legal and pending issues, or whatever came at us. And I have never felt the pressure being lifted off me in such an instant and effective ways at times. Even though it’s still a dark and unknown road ahead for me. I know I have the opportunity we’d all want and sadly not all of us get, to stand up against the worst case situations with confidence and the wisdom to fight back at terrible personal or business affronts. My sincerest gratitude and appreciation will always go to Justin and Chris Fry and their entire staff. Thank you!
This review is from a person who hired this attorney.
Hired attorney

where can I find a lawyer from the area

He is right , the problem is that I don't have much time to select the are and specialty . etc, in any case I thank you for your response,
This review is from a potential client who consulted with this attorney.
Consulted attorney
See all reviews

I endorse this lawyer. Mr. McManus is highly knowledgeable and his contributions to AVVO are always valuable.

The answers of Mr. McManus are consistently accurate, analytic, and customized to the needs of the Avvo askers. These are exactly the qualities that every client would look for when hiring an attorney.

Justin demonstrates his vast legal knowledge with every question he answers on Avvo, and he gives practical solutions. Keep it up Justin!

I endorse this lawyer. A smart and critical thinking attorney. You are in good hands with Justin.

A brilliant attorney that is exceptionally adaptable and resourceful. He is dedicated, thorough, and a pleasure to be around. You can be confident you will be well represented when retaining his services.

Justin is a very knowledgeable attorney with a clear desire to help those in need of the best possible legal representation. If you are injured and have a claim in his area, you would be well served by seeking his consult.

Jill Rogers, Divorce and separation Attorney on Mar 27, 2015
Relationship: Other

I endorse this lawyer. Highly rated and knowledgeable. Great responses on questions. Right on target.

A brilliant attorney, and highly respected in the legal community. I can definitely endorse this lawyer.

Justin McManus is highly respected in the legal community. I highly recommend Justin.

I endorse this lawyer. He knows his stuff.