Mr. Casper has been working in the field of criminal law for nearly 18 years, since 1998 as an attorney and from 1996 through 1998 as a certified legal intern prior to taking the California Bar Exam.  Mr. Casper has been in private practice since 2004 and has successfully represented thousands of clients.  Mr. Casper is considered to be one of the preeminent trial attorneys in Marin County, and the Bay Area in general, and has appeared frequently in the media discussing his cases, both on television and in the print media.  Mr. Casper handles all types of criminal cases, including homicide, DUI, drugs, assault, theft, domestic violence, and countless other areas.  Mr. Casper is very well-respected by prosecutors and judges alike and, quite frankly, such positive relationships can be the difference between a good result and a great result.

Mr. Casper has tried over 100 cases before juries throughout the state of California, as both a prosecutor and defense attorney, including matters involving homicide, driving under the influence (DUI), robbery, assault, burglary, domestic violence, terrorist threats, sex crimes, financial crimes, drugs, and countless others.  In addition to the aforementioned jury trials, Mr. Casper has literally TENS OF THOUSANDS OF HOURS OF COURTROOM EXPERIENCE, with matters ranging from the most complicated of motions involving complex constitutional issues, to the simplest of arraignments, and everything else in between.

Furthermore, Mr. Casper is an expert in DUI cases, having taught classes on DUI investigation and report writing to various law enforcement agencies in California.  This enables him to evaluate a DUI cases as a prosecuting attorney would and allows him to instantly identify the weaknesses in the case against you.  Mr. Casper is also proficient at representing clients at DMV hearings so that he may fight the possible suspension of your driver's license, a major problem when you have been charged with DUI.

You should know about your attorney.  Here are Mr. Casper's credentials:  He is a member in good standing with the State Bar of California.  He graduated from the University of California at Santa Barbara, with a Bachelor of Arts in Political Science, in 1989.  Mr. Casper received a Juris Doctorate degree in 1998 from San Francisco Law School, where he was a Dean's List student.  Mr. Casper has been admitted to the practice of law by the California Supreme Court (State), the Northern District of California (Federal), and the United States Court of Appeals for the Ninth Circuit (Federal).  Additionally, Mr. Casper is a member of the California Public Defenders Association (CPDA) and the Marin County Bar Association (MCBA).  Moreover, Mr. Casper has taught classes on DUI investigation and report writing to the California Highway Patrol (CHP), the Chico Police Department, the Butte County Sheriff's Office, and the Butte College Police Academy.  Similarly, Mr. Casper has taught courses on the investigation of and the report writing for serious felonies, including homicide, to various law enforcement agencies.

As written above, Mr. Casper has TENS OF THOUSANDS OF HOURS of courtroom experience.  He has conducted countless numbers of hearings, motions, court trials, and jury trials in multiple jurisdictions throughout California.  When your freedom is on the line, you need a highly skilled attorney who is at home in the courtroom and will work to get you the best results possible.  Simply put, you need the best attorney out there. 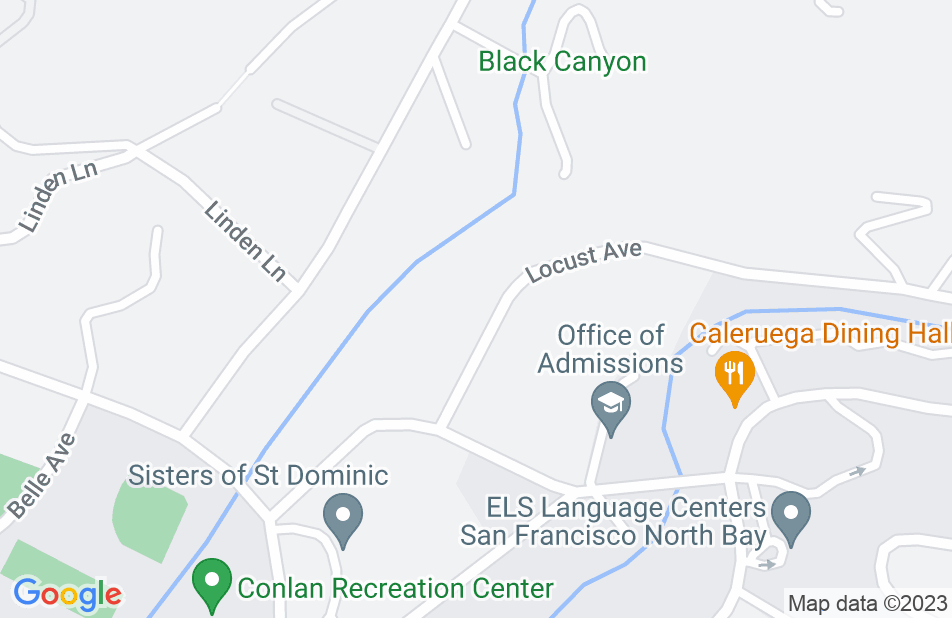 Bob is an excellent lawyer with a fantastic team. From the very beginning of my interaction and eventual decision to hire Bob, I knew that I was fortunate to have found the best legal counsel available in the Bay Area. His command of the law and the intricacies of the legal system are outstanding. From the very beginning, my case benefitted from highly interactive investigation of the facts and extremely helpful legal counsel. The end result consisted of a dismissal of the case and, most importantly, a just and fair outcome. I am profoundly grateful.
This review is from a person who hired this attorney.
Hired attorney

What qualities do you want to see in your legal counsel to ensure a successful outcome for you?

I spoke to Robert Casper in the interview process and found him to be professional wise & patient . Knowledge is power....and Casper has both because of his knowledge & his experience . If I were DA or an asst DA ....there are a lot of lawyers I'd rather go against before I would want to go against Casper. The guys a gentleman; he's unperturbed .... he doesn't get frantic; he doesn't get edgy ...and he comes highly recommended by his peers… Why? Because his demeanor is professional ; his knowledge substantial ; his communication skills .. smooth, articulate and with an implied invitation for you to agree with his viewpoint...it doesn't matter if he's talking to Charlie Manson , Mary the librarian or a cop on the street.... he blends his message based on who he is communicating with .... he worked with me on Saturday and Sunday and took time away from his family and his daughter to do so.... The guy goes the extra mile ....and he's thorough....and he's pricey ....because you get what you pay for in life and with Casper he's worth it....when you talk to the guy you just know..::0 you just know there are NOT going to be 12 jurors who disagree with this guy .... in my estimation, he's got a quiet tenacity and balls which makes him a formidable opponent and a good guy that I want on my side of the trenches..... if you're looking for a pitbull with brains… And you can afford him, … I highly recommend Robert Caspar.
This review is from a potential client who consulted with this attorney.
Consulted attorney

Bob is a real gem. He is kind, patient, a good listener - but most of all, he gets the job done - most often, better than you'd expected. He got my "felony" reduced to being completely dismissed, and for that- I consider him a true miracle worker. The case was many years ago, but he's always available (as I am a fmr. Client) for minor legal questions, etc. In my humble opinion, Bob Casper is everything you could ever ask for in an attorney. I would recommend him with zero hesitation.
This review is from a person who hired this attorney.
Hired attorney

Amazing Lawyer and a very kind and helpful individual.

After getting a DUI, I truly feared for the worst, (and rightfully so). I faced the possibility of serious legal repercussions as well as expulsion from my dream school. Put simply, it was the most stressful and uncertain time of my life. Robert Casper dramatically improved the situation and not only prevented the worst possible outcome, but also ensured that I was not expelled from my University, allowing me to continue my education and eventually graduate. Honestly, I can not recommend Bob Casper enough,

Robert Casper is truly an amazing lawyer. He was extremely responsive, knowledgeable, and gave great insight and suggestions for my situation. I would highly recommend him to friends and family.,

I was faced with a heavy case involving charges never imaginable to me because I had never been in trouble with the law nor was I entirely at fault. Upon reviewing my case Bob was very helpful and most of all he was thorough. He put my fears aside and informed me on things I didn't know about. My case was resolved fairly thanks to Bob's diligence and forethought. I trusted Bob because he had respect for me and my fiancee's best interests and acted upon his experience.

Bob and I worked together on a complicated five-defendant murder trial with special circumstances. I found Bob to be a savvy analyst of both the legal issues as well as the judge, as well as great to work with.

I endorse this lawyer. Robert is a very excellent attorney. he is always prepared . He knows the law, and he knows the facts of his case. His clients are well represented. Robert Devine

Bob is an extremely talented criminal defense attorney who works hard for each client. His knowledge of California criminal law his vast and he develops defense strategies uniquely for each case. Highly recommended.

I endorse this lawyer. I have known him for a number of years and seen him handle a number of serious criminal matters with skill and integrity.

Bob is an excellent criminal defense attorney. I would not hesitate to refer a client his way for any criminal law matter, be it a relatively minor matter or someone facing the most serious of charges. Bob obtains great results for his clients in both negotiated dispositions and at trial. He is highly respected in the legal community,

I endorse this lawyer. Robert is an excellent attorney! I would not hesitate to recommend him. I have been involved in several co-defendant cases where Robert represented one of the other parties. He has always gotten the best possible result for his client. Roberts is respected by Judges, DAs and the Defense bar for his hard work and excellent results.

I endorse this lawyer. Knoweledgable, always prepared and professional. Highly respected by both defense attorneys and prosecuters. Keeps his cool under intense pressure. Great trial and motion writing skills as well. Highly recommend him for any criminal matter.

Excellent attorney. Very experienced. Knows the worth of a case. Knows how to get the best results for his clients. Litigates hard when necessary..

Bob Casper is an excellent attorney with a wealth of knowledge in the criminal defense field. Having worked on a variety of criminal cases with Bob, I can attest to his thoroughness and skill during litigation. He is dedicated to his clients and tough on his opponents. I would refer anyone looking for a seasoned criminal attorney in the Bay Area to Bob with no reservations.

Bob Casper is a fine lawyer who is highly respected in Marin County and throughout Northern California. He is a dedicated hard working criminal defense advocate.