Harvey Sohnen graduated from Columbia University, and then earned a Master’s Degree at the Massachusetts Institute of Technology. After his initial training in math and science, Harvey decided to apply his skills as an advocate and attended law school at the University of California at Berkeley.

His initial work as a lawyer was in the field of public interest law, as a legal services attorney. During these years, he was significantly involved in class actions concerning employment law and constitutional law.

25 Years Experience as a Civil Litigator in Contra Costa County

After his legal services experience, Harvey established his law practice in California’s Contra Costa County where he has been located since 1985. Harvey’s particular field of interest in law practice during this period has been civil litigation, with an emphasis on employment law and commercial law.  His practice includes handling class actions and complex litigation. 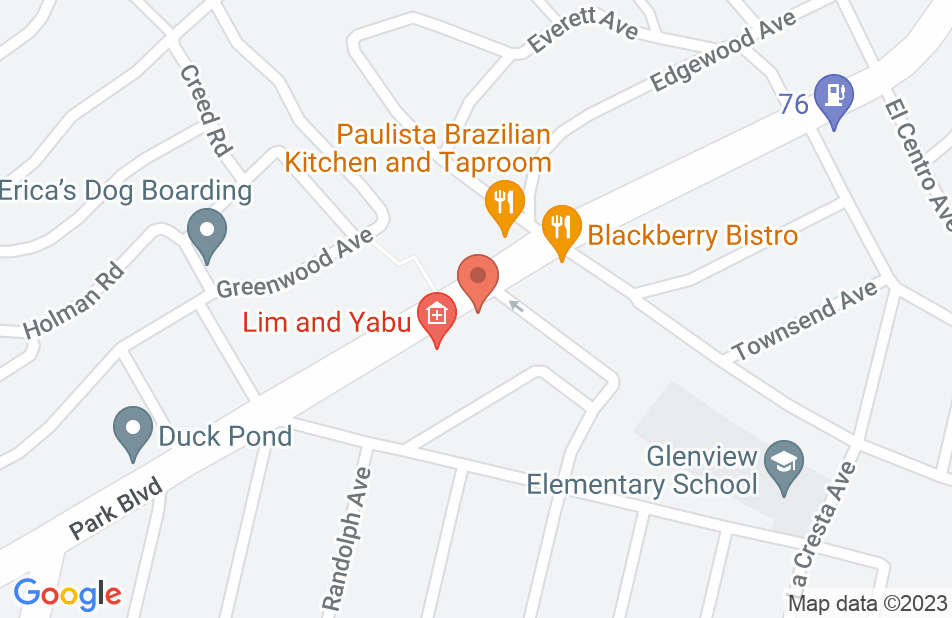 I have worked with Harvey Sohnen on multiple occasions to review employment agreements and more. In all my interactions with him over nearly 20 years, I have found his knowledge, skill and expertise to be unparalleled. I have also referred other clients to him because of my high confidence in him.
This review is from a potential client who consulted with this attorney.
Consulted attorney

Harvey Sohnen was my attorney in a class action lawsuit. I had initially gone to Harvey for what I was thinking would be a wrongful termination case. Harvey was very knowledgeable about what would and what would not be a case for me. He steered me in the right direction, and led me through, keeping in contact with me the entire time. I felt very secure and trusting with Harvey and he got the the job done. He got some changes to be made in the business that was sued which was my goal.

They are excellent, trustworthy, very professional and they are very good in keeping you up on everything that goes on with your case,I highly recommend them both very nice people to work with.

The BEST experience EVER!

My experience with Mr. Sohnen was great! He kept me well informed step by step about my case. He was available to answer the questions I had at anytime. The rapport we had from the first meeting was so good & I was very confident that Mr. Sohnen could assist me or guide me in the right direction. Words can't express how blessed I am to have had him as my attorney. I would definitely recommend him!

From start to finish, Harvey Sohnen provided me with expert counsel. Initially, I talked with him twice on the telephone. Each time he answered my questions without a fee. When I met with him to decide about filing my claim, he listened carefully, offered excellent advice and encouraged me to file the claim BECAUSE I DESERVED THE MONEY. Mr. Sohnen was clear and specific about the process for filing the claim, suggested a method for documenting my hours, and what was required to make a case. It was very obvious that Mr. Sohnen was an expert and I left the meeting knowing without a doubt that I'd made the right decision. At all times Mr. Sohnen treated me with respect and never talked down to me. He was more concerned about having me receive the claim money than he was putting dollars in his own pocket. Not once during my work with Mr. Sohnen did I wonder if I was paying too much in legal fees. Mr. Sohnen is completely trustworthy and very professional. He has a sense of humor that often broke through a tense moment while we were discussing "next steps." Working with Mr. Sohnen was a great experience for me and I recommend him highly. Best of all, we were successful in receiving a substantial overtime claim.

Mr. Sohnen functions at a very level of competence and expertise. He helped me with a difficult professional licensing issue and achieved a very satisfactory result. Mr. Sohnen handled all aspects of the case so that I was spared unpleasant interactions with a regulatory agency and protected my rights such that I ultimately prevailed. Since then, Mr. Sohnen has periodically monitored my situation so I remain in compliance with complex professional rules and regulations. He has always been promptly available to check items in advance and also prevent problems before they might occur. I would highly recommend this attorney for his professionalism, attention to detail, prompt return of phone calls and answering emails.

Harvey made the difference.

Beginning in 2007 Harvey interviewed me as an employee and later asked me to be one of the plaintiffs in a class action suit dealing with breaks and lunch periods not given to myself and other drivers at Hanson Readymix . He constantly was in communication with me via e-mails, phone calls, and meetings. I had to dig out and organize years worth of W-2's, company memos, and pay stubs. It was exhausting at times but Harvey taught me to be a better, more professional person. It paid off with a huge award for myself and my fellow drivers. During this time I and 3 of my motorcycling friends were badly injured, (1 fatally) in an accident caused by a negligent driver. Harvey took on my personal injury case himself and helped my friends acquire representation. It was an emotionally difficult time and Harvey was very helpful and supportive. We were able to negotiate a settlement out of court. Harvey constantly amazed me with his ability to multitask. He's intelligent, very professional and fun at the same time. He made me want to be a better man .

Mr. Sohnen has worked with our firm, Registry of Physician Specialists, for over 15 years. Mr. Sohnen is always readily available to us, when a need arises, even on a moments notice. His advice is always professional, and he is extremely well informed in his field of law. I personally feel, we could not live without him !

Bruce Highman, Employment and labor Attorney on Feb 24, 2019
Relationship: Worked together on matter

Harvey is an outstanding attorney with special expertise in representing employees in wage and hour class actions and in cases where the employees were not provided with seats.

Michael Carver, Litigation Attorney on May 15, 2015
Relationship: Worked together on matter

I endorse this lawyer. I have had the pleasure of working with him on a large class action employment law case. He is very experienced and knowledgeable, tenacious and ethical. If he represents you, you are in good hands.

I endorse this lawyer. Harvey Sohnen is tenacious and highly effective in obtaining results for his clients. He is is a skilled negotiator and experiencedcourtroom advocate.