Heather Flick is one of the pioneers of On Demand General Counsel™ practicing business and corporate law with an emphasis on transactions, governance, business advice, compliance and intellectual property protection - representing companies from formation and operations through exit - From Idea to IPO. She also advises candidates and committees on election law and political strategy and is known as a lawyer's lawyer, regularly representing California attorneys in their own disputes and transactions.

Heather worked in two White House administrations and has held several corporate board seats, including Citizens Bancorp, Inc. (acquired by Community First Bankshares, Inc. (CFBX) now BNP Paribas) throughout their acquisitions.  An inventor, founder, investor and executive, herself, she brings a comprehensive strategic perspective to all client issues. She was granted U.S. Patent No. 8,631,800.

Heather has lived in Beijing (where she studied at China University of Politics and Law), Hong Kong, D.C., L.A., Chicago and San Francisco, and her commentary has appeared in the New York Times, the Financial Times, San Francisco Chronicle, Marin Independent Journal, Sacramento Bee and on KRON and KTVU.  She wrote for TraderDaily.com and Dealmaker.com and is a contributor to The New York Observer newspaper. She is a founder and board member of medical device manufacturer and is a past board member of numerous non-profit organizations. An avid sailor, she has competed worldwide in grand prix regattas. 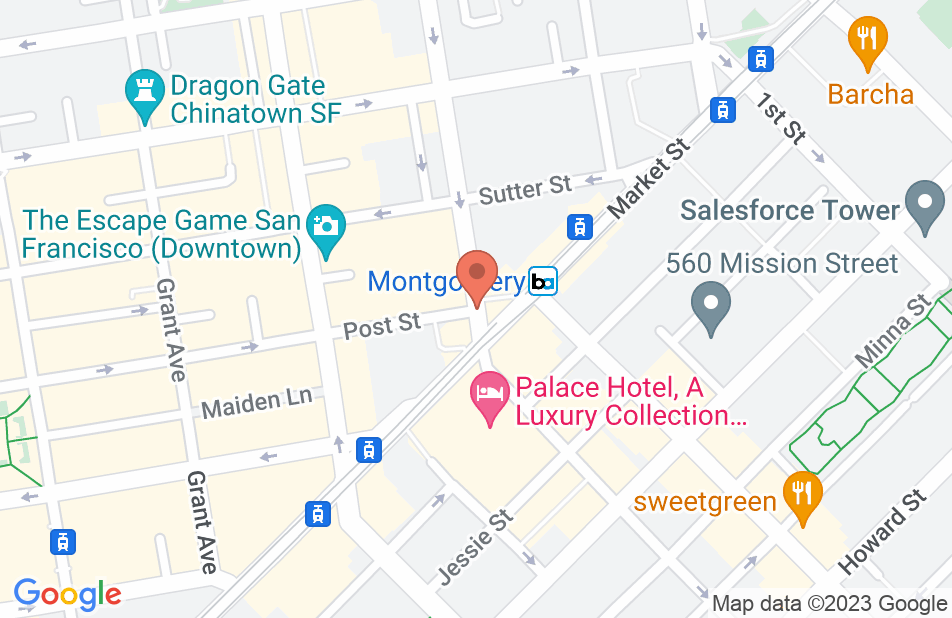 Found myself desperately searching for answers after unexpected death of a loved one. After leaving messages with several attorneys, Ms. Flick was the first to respond. She was quick to understand my situation so much so, while on the phone she had already sent me an email with valuable information I would need! I felt her sincerity over the phone. Will not hesitate to refer her in the future.
This review is from a potential client who consulted with this attorney.
Consulted attorney

Miss Flick represented me after I was wrongly fired from my job. Her other experience with representing employers really paid off as she knew exactly what the other side were thinking which gave us a leg up in negotiating a good settlement for me.
This review is from a person who hired this attorney.
Hired attorney

My company has used Ms. Flick for business transactions and once for a binding arbitration. She has always been responsive and thorough, and we were impressed by her powerful arguments in arbitration. She argued the case so well that we were told we didn't need to submit a closing argument. That's thorough.
This review is from a person who hired this attorney.
Hired attorney

Intelligent, thorough, and protective of her clients

Ms. Flick is a powerhouse of a lawyer. I've hired her on two seperate occasions: first for a business licensing issue, and later for a business issue pertaining to a family trust. Both jobs were handled quickly and placed me at ease. Ms. Flick's successful representation of me helped me greatly.
This review is from a person who hired this attorney.
Hired attorney

Heather put together a coherent and comprehensive LLC framework that will address my future needs perfectly. I could not have asked for better advice, guidance and response from an attorney - a trusted and respected legal advisor, without question.
This review is from a person who hired this attorney.
Hired attorney

Heather is honest, thorough, and sincere. She treated me with respect and made certain I understood all possibilities surrounding my situation and then worked for a suitable, fair resolution.
This review is from a person who hired this attorney.
Hired attorney

Such a pleasure to work with

So grateful for all your hard work and patience as we enter this exciting venture. I am more than pleased with your work and it was such a pleasure working with you. Thanks again Heather!
This review is from a person who hired this attorney.
Hired attorney

I am a trial lawyer, and when I needed a lawyer myself for a business dispute, I turned to Heather, a good friend and colleague. She did an outstanding job protecting my interests aggressively and negotiating a mutually acceptable settlement in a mediation. She exercised sound judgment on my behalf and managed some strong personalities very well. I strongly recommend her. She is a skilled and thoughtful business attorney who handles a wide range of business matters from incorporation to venture financing documentation to dispute resolution.

Heather Flick is an outstanding business attorney who is one of my trusted referrals for business matters of all kinds, ranging from entity formation to venture financing to intellectual property protection to dispute resolution. Thoughtful, mature, personable, persuasive, critical thinker and problem solver -- she is ethical, professional, and provides excellent client service. I strongly recommend her.