I am founder and principal of the Matau Legal Group, which offers a broad range of commercial, licensing, and other legal services to both start-up and established companies in the high tech and biotech industries (see www.mataulegal.com). I also co-founded Open Bar, Inc., a not-for-profit organization focused on legal rights and responsibilities in the world of open source software.

I have spent over twenty years working as inside and outside counsel to computer hardware, computer software and pharmaceutical companies, including Apple Computer, SGI, and Alza Corporation.  I was the first lawyer to join VA Linux Systems, Inc. as internal counsel, and served as Vice President, Legal Services for VA during its first year as a public company. After leaving VA, I went on to become Vice President and General Counsel of Kanisa Inc., a privately-held software company based in Cupertino, California, before undertaking my own law practice in 2002. 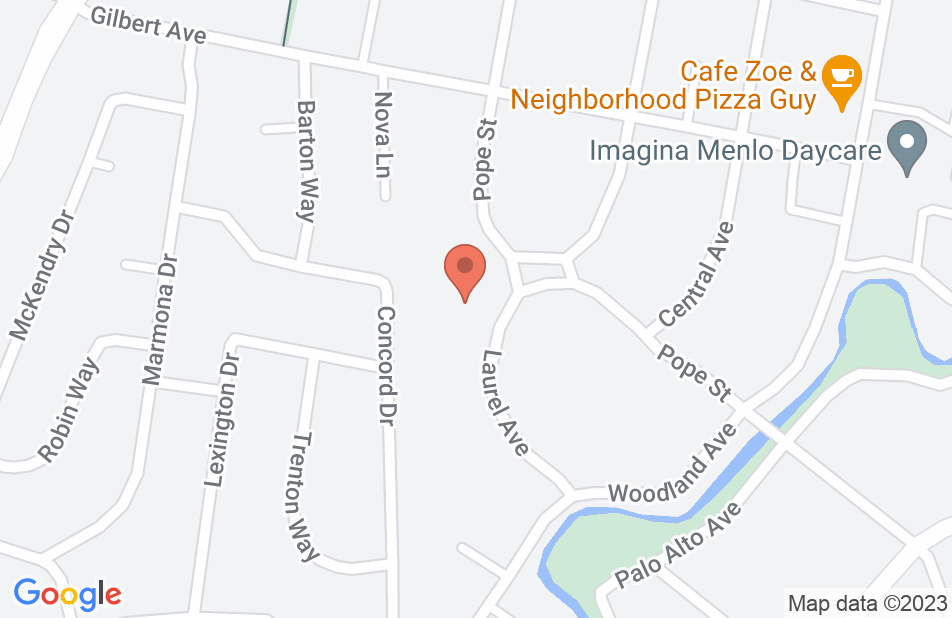 Gwyn, is one of the best attorneys I have worked with. She is hard-working, smart, professional, responsible and insightful attorney. She treat the company as if it was her own. I very much enjoy working with her.
This review is from a person who hired this attorney.
Hired attorney

I'm in-house counsel for a large technology company and have coordinated with Gwyn on the release of several software products in the last two years. Based on this experience, I can confidently say that Gwyn is a resourceful, talented Open Source Software attorney and that working with her is a pleasure. She has consistently delivered insightful, strategic, practical advice on very tight deadlines. In short, I'm a fan.
This review is from a person who hired this attorney.
Hired attorney
See all reviews