Eric Dumars is a Criminal Law Specialist who has defended people charged with felonies and misdemeanors since 2003.

He started his law career in Sacramento working for two years with the Miller Law Group.  This high intensity criminal defense and immigration law practice plunged Eric into the defense of serious felonies and quasi criminal immigration proceedings.  Eric represented immigrants in over two hundred deportation hearings, and handled criminal matters in court throughout the Sacramento and Northern California region.  Ultimately it led to his hiring as a Deputy Public Defender in Merced County.

Eric spent eight years in the Public Defender’s Office handling every type of criminal action from lead counsel on special circumstance homicides, life case child molests, down to simple batteries and DUI cases.  Eric quickly advanced in the office and when ending his time in public service for Merced County he had achieved the highest position in the office, Chief Public Defender.

In private practice, Eric has the opportunity to give each client and their case the personal attention they deserve.  Being a public defender is an intense job, that when done well requires immense skill and knowledge.  It also requires tremendous personal sacrifice upon any attorney seeking to do the job well enough to give each and every one of their clients a full and fair defense.  Many public defenders are unable or unwilling to make that sacrifice.

Prior to going to law school Eric served for over two years as a Peace Corps Volunteer in Honduras, Central America.  He speaks fluent Spanish.

When people are in the justice system they often ask themselves whether it is worth it to hire a lawyer.  If you are suspected or charged with a crime you need a lawyer.  Eric Dumars is a lawyer who you can trust with the experience to fight and win. 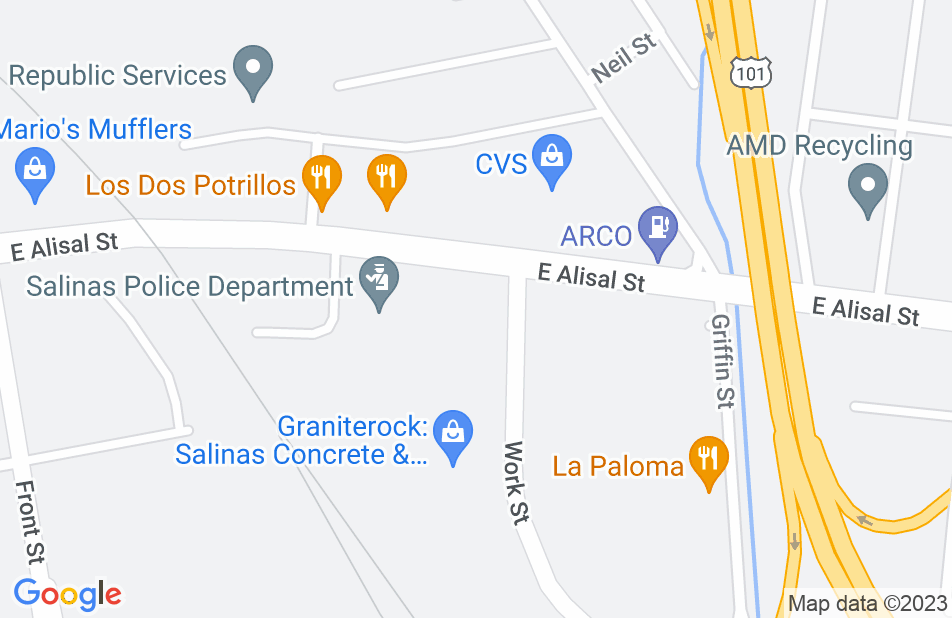 Eric A. Dumars, Attorney at Law

Mr. dumars was an excellent lawyer he did give up on me or my case and was very open minded about everything hw did loose hope and made me feel like anything is possible people need lawyers like him that take his job very seriously that will be by your side through the whole way I suggest to hire him I'd you really need one for criminal justice
This review is from a person who hired this attorney.
Hired attorney

Mr. Dumars is compassionate about his clients and works hard to get the best results. We hired him for a family member who was facing at minimum 39 years and Mr. Dumars was able to get charges significantly reduced and our family member received 6 months and 3 years probation. We are greatful. But most of all, I can’t express enough how he really cares for his clients and works hard to get good results!
This review is from a person who hired this attorney.
Hired attorney
See all reviews

Matthew O'Connor, DUI and DWI Attorney on Dec 28, 2017
Relationship: Worked together on matter

Eric is an outstanding lawyer who I highly recommend. I had the pleasure of working a case with Eric and was impressed by both his legal knowledge and courtroom presence. If you or someone you know is in need of a criminal defense lawyer in Monterey County, call Eric's office first.

Mr. Dumars is an excellent criminal defense attorney handling the most serious cases. He is an exceptional trial attorney. He is also an accomplished appellate attorney. With Mr. Dumars representing you, no matter how small or large your case is, you are in great hands.

Mr. Dumars is one of the most experienced attorneys in the local legal community when it comes to serious complex criminal cases. I have seen him in action in court. He works hard and fights diligently for his clients. His level of experience and ability are hard to come by. I'd recommend Mr. Dumars to anyone.

Eric is as good as they come. A compassionate and strong advocate for his clients, and a great trial attorney. I recommend Eric to anybody in need of a criminal defense attorney.

I endorse this lawyer. Mr. Dumars is consummate professional. I would hire him for my criminal case without hesitation.

I endorse this lawyer as I have watched him in court and know that he is a talented and devoted attorney for his client. He is the type of attorney that you need when you are facing a loss of your freedom. He gets the highest recommendation that I can give to a fellow lawyer.

I endorse this lawyer. He is accessible, professional and knowledgeable.

I endorse this lawyer. Eric is well known in the legal community as an effective advocate for his clients.

I have followed Mr. Dumars's responses and have always found them relevant and spot on. He offers individuals common sense advice that, if followed, will serve them well. His diligence and commitment to his clients brings credit to our profession.

Mr. Dumars is a zealous advocate for his clients. As a specialist in criminal defense, Mr. Dumars will fight for you to achieve the outcome you deserve. I highly recommend Eric for his legal knowledge, his advocacy for his clients and incredible work ethic.

Mr. Dumars is a consummate advocate for his clients and very knowledgeable about the law. I am 100% confident in my endorsement of him.