After graduating from Brigham Young University with a bachelor’s degree in political science, James attended the University of the Pacific, earning a Master’s degree in sports management and a Juris Doctorate degree. While attending the University of the Pacific-McGeorge School of Law, James interned for the Ultimate Fighting Championship (UFC) legal department and the California Military Department. James was also able to accomplish the joint JD/MBA degree, taking an extra year at California State University Sacramento, to finish the MBA.

James lived in Brazil for two years and is fluent in Portuguese. He understands and can read Spanish. He also studied German for three years.
James’ background and experience in business has given him a unique perspective on family law matters. He is proficient in the procedural aspects of divorce, custody, and support issues. He was a law clerk with the Law Office of Cameron M. Fernandez for a year before becoming an attorney and was mentored by Mr. Fernandez during that time.

Having been born and raised in Arroyo Grande, James could not wait to return to the Central coast. He loves everything about the area, but especially the people and is excited and highly motivated to serve them. James is married to his beautiful wife and they are the parents of a vivacious two-year-old daughter. When James is not working for his clients, he is playing with his daughter, in the gym playing basketball or coaching volleyball, or participating in activities at his church. 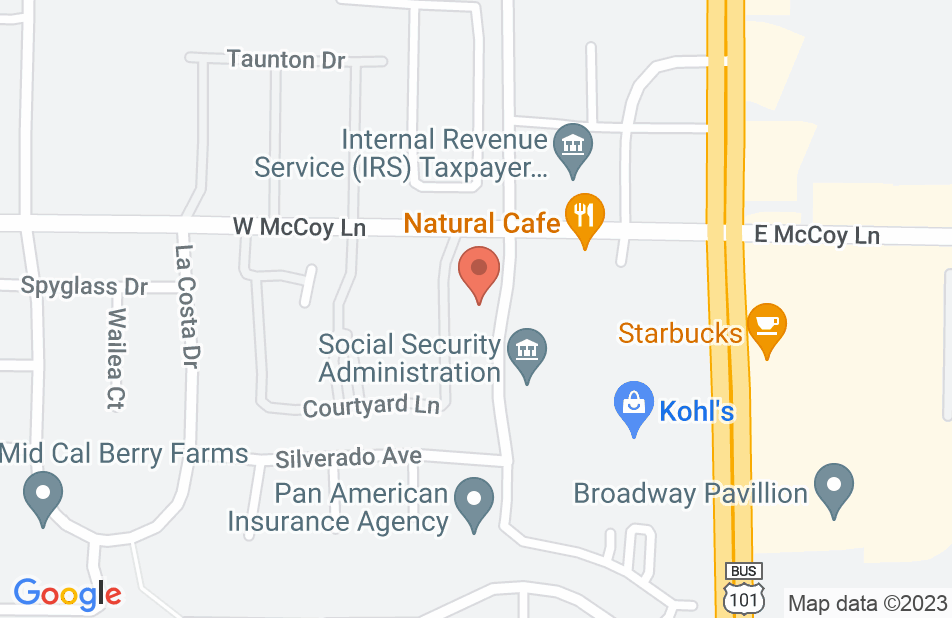 Not yet reviewed
Review James Tringham