Mr. Martin also has experience in code enforcement activities on behalf of the firm’s municipal clients. These activities include criminal prosecutions of municipal code violators and seeking civil remedies.

Mr. Martin is admitted to practice before all State and Federal courts in California. He is a member of the California State Bar and the Ventura County Bar Association. Mr. Martin is active in the construction industry and currently sits on the State Board of Directors as the Director of Legislation for the California Landscape Contractors Association (CLCA); his is a Board Member for LandPac—the political actions committee for the CLCA; is a member of the Ventura County Contractors Association; and is the Legislative Chair for the Board of Directors of the Channel Islands Chapter of the CLCA.

In 2013, 2014 and 2015, Mr. Martin was named “Rising Star” in the field of business litigation by Super Lawyers. This honor is awarded annually to no more than 2.5% of attorneys in Southern California who are under 40 years of age, or have been practicing law for less than 10 years and is based upon peer voting.

Mr. Martin earned his B.A. from Abilene Christian University in 1991 and his M.Div. from Princeton Seminary in 1994. He is fluent in Portuguese which he learned while he and his wife worked in Brazil with a non-profit organization for five and a half years. Upon returning to the United States from Brazil, Mr. Martin joined the firm as a clerk, began studying law, and earned his law degree from Ventura College of Law in 2004. 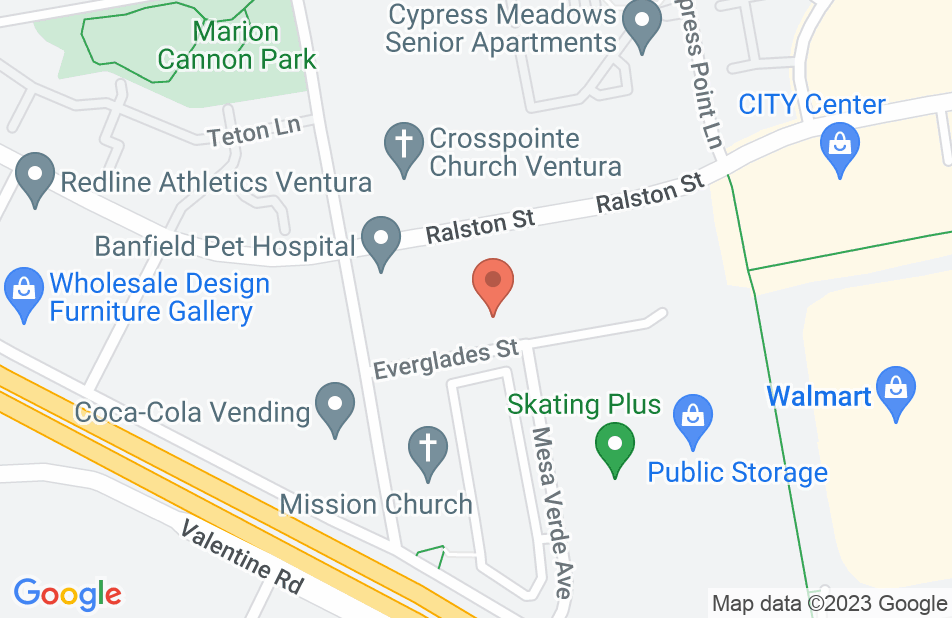 Not yet reviewed
Review Michael Martin

Mike Martin is an unusual combination of skilled litigator, detailed legal academic, and a true colleague committed to civility and client service. He has served the legal community for over a decade with integrity.