Please see my Wikipedia page https://en.wikipedia.org/wiki/Jay_Leiderman and my homepage www.jayleiderman.com for more details.

Jay Leiderman is a criminal defense and civil rights lawyer based in Ventura, California. The Atlantic Magazine called Leiderman the “Hacktivist’s Advocate” for his work defending hacker-activists accused of computer crimes, or so-called (“Hacktivism”) especially people associated with the hacktivist collective Anonymous.  Leiderman is also known for his work defending those accused of violating California’s medical marijuana laws.

Some noteworthy cases Leiderman defended include People v. Diaz, which went to the California Supreme Court and made law on the ability of police to search a cell phone, Louis Gonzalez, who was falsely accused of rape, attempted murder and torture by the mother of his child and was jailed for 83 days before he was released and ultimately found factually innocent and then featured in a 5 page LA Times story, the Andrew Luster or so-called "Max Factor heir” habeas corpus proceeding, wherein his sentence was reduced by 74 years, the first-ever trial of medical marijuana defendants in San Luis Obispo County, California County, and Leiderman is currently defending the lead defendant in Ventura County, California's first ever concentrated Mexican Mafia prosecution – the largest case ever in the history of Ventura County.

Leiderman co-authored a book on the legal defense of California medical marijuana crimes, which was published by NORML, the National Organization for the Reform of Marijuana Laws.  He is also a founding member of the Whistleblower's Defense League, "formed to combat what they describe as the FBI and Justice Department’s use of harassment and over-prosecution to chill and silence those who engage in journalism, Internet activism or dissent."  Leiderman frequently comments in diverse areas of the media about criminal and social justice issues.  He also lectures around the state and nation on various criminal defense topics. 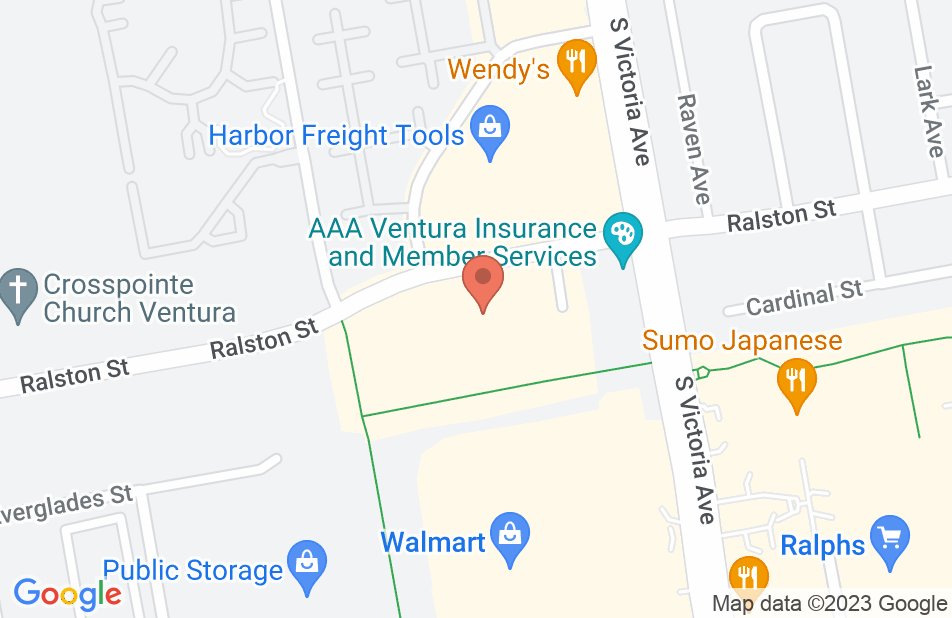 He is one of the best criminal defense lawyers in California. If you are a looking for a lawyer that will work hard, Jason is the person you want to hire. He recently defended a case of mine when the odds weren't looking good, and kept me informed through the entire process. This ended up with good results to where my case was dismissed. Professional, gives good advice, and very friendly. I would highly recommend Jason Leiderman to anyone who is seeking legal defense in California.

Jay is a lawyer's lawyer. He wrote The book (literally) on California Medicinal Marijuana Law. He is an expert a medicinal marijuana defense to criminal charges. When lawyers have questions on medicinal marijuana, the CUA or the MMP they call Jay. I endorse this lawyer.