Whit D. Bertch is a trial attorney at Bentley & More LLP, where he specializes in personal injury, representing people who have been injured due to the negligence and wrongdoing of others. Since he began practicing law in 2014, he has represented hundreds of injured victims, recovering millions of dollars in verdicts and settlements on their behalf.

Additionally, Mr. Bertch is also a dedicated leader in the legal community. He served on the Board of Directors for the Orange County Trial Lawyers Association from 2016 through 2019. In 2018, he was recognized as the “Board Member of the Year” in recognition for his outstanding service, dedication and leadership to the organization. In 2019, he was appointed to serve as an Executive Officer, where he currently holds the office of Parliamentarian. He will serve as President of the organization in 2025.

Whit graduated from Pepperdine University in 2011, where he earned Bachelor of Arts degrees in Economics and Sports Medicine. He then earned his Juris Doctor degree from Chapman University Dale E. Fowler School of Law in 2014.

When Whit is not representing his clients, he can be found practicing yoga or out training for his next half-marathon. He also enjoys hiking, recently summiting Yosemite’s famed Half Dome. 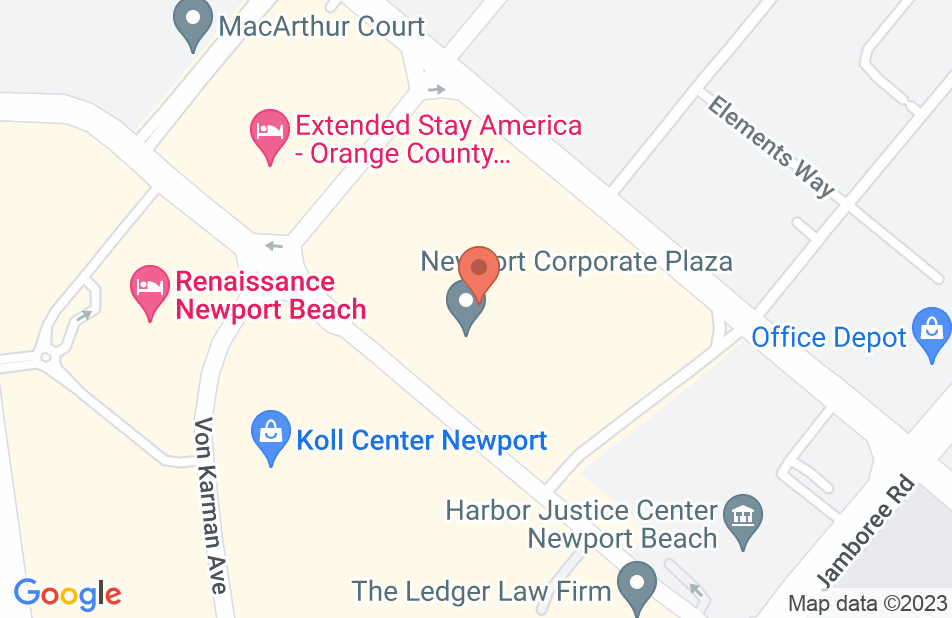 Attorney Bertch represented me in a hit an run accident. He was in communication with me every step of the way. He negotiated to get me a fair deal. I would recommend this attorney.
This review is from a person who hired this attorney.
Hired attorney

Beyond grateful for my attorney!

I was very nervous going into this process, as it was my first time dealing with an Attorney. I could not have been happier with Whit Bertch. He walked me through and helped me with every step of the process. His approachability made working along side him and prepping for my deposition and potential trial, effortless. I could tell that Whit sincerely cared about the outcome of my case. He knew that my injury was of no fault of my own, and worked diligently to prove that. Whit was always available to take a phone call, or answer any questions I had along the way. The settlement I received because of Whit's hard work was much higher than I originally anticipated. The law firm of Bentley and Moore were behind me the whole way. I would highly recommend them to anyone. Whit Bertch is a huge asset to this law firm and I would not have chosen anyone else to represent me!
This review is from a person who hired this attorney.
Hired attorney
See all reviews

Whit is not only an outstanding advocate for his clients, but he is just a great all-around guy. Any client would be lucky to have Whit represent them.