Mr. Denny is a member of the Orange County Bar Association (Member, Family Law Section; ADR Section) and the State Bar of California and the International Association of Collaborative Professionals (IACP). He's the president of Collaborative Divorce Solutions of Orange County (CDSOC). Mr. Denny was named a Rising Star in 2004, and a Super Lawyer in 2011 and 2012. He co-authored “Ethical Issues Involving Minor's Counsel,” published in the O.C. Lawyer (2009), and “Some Benefits of Mediation and Collaborative Law,” O.C. Lawyer (2011). He served on the Board of Trustees of the Los Angeles County Bar Association (2001-2002) and the Lawyers Club of Los Angeles County (President, 1999-2000; Board of Governors, 1995-2002). He served as President of the CDSOC in 2010-2011. Mr. Denny is a Founding Fellow of the Society of Fellows of the Orange County Bar Foundation. 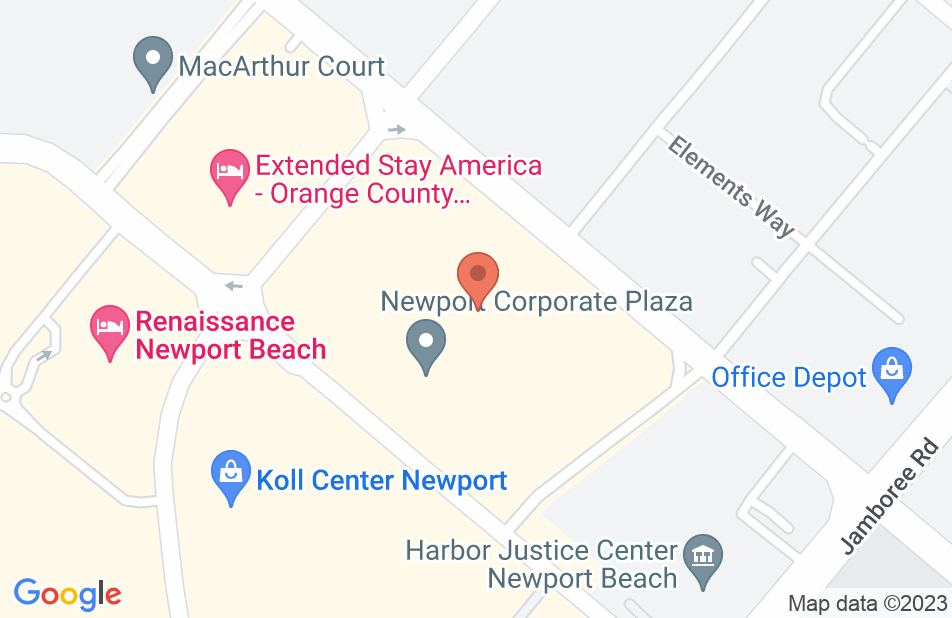 I had the privilege of collaborating with Family Law Attorney John Denny on 1/28/2020. His knowledge of divorce law and his professionalism was highly impressive. I would not hesitate to recommend Mr. Denny to anyone considering his services.
This review is from a potential client who consulted with this attorney.
Consulted attorney

John Denny took over my divorce case after the attorney that I initially hired, ended up leaving the firm a few months into the process. I'm so glad he did! I felt at ease the moment we spoke. John's practical approach and patient demeanor let me know that I was in good, capable hands. He made sure that I understood every step, and was great at answering all of my questions. He has incredible attention to detail - he doesn't miss a thing! Also, even though my ex and I had only modest assets, I've never felt that my case was any less important to him. He's been easily accessible and happy to help. If you're going through a divorce, don't hesitate - John Denny is a solid choice and you'll be happy to have him in your corner.
This review is from a person who hired this attorney.
Hired attorney

I endorse this lawyer. John is a creative and hard-working family law attorney. He gets excellent results for his clients and is highly respected in the legal community.