Justin S. Kim joined the firm, Welebir Tierney & Weck in 2012. He is a 2004 graduate of Yale Law School. Mr. Kim served as a Law Clerk to the Honorable Virginia A. Phillips, U.S. District Judge, Central District of California, in Riverside, California, from 2004 to 2005.  He represented the United States as a Trial Attorney with the Tax Division of the U.S. Department of Justice, in Washington, D.C. from 2005 to 2009. He is a member of the California Bar and has practiced before 12 Federal Districts, including the District Courts for the Central District, Southern District and Eastern District of California.

Mr. Kim also worked on congressional investigations as Counsel to the U.S. Senate Impeachment Trial Committee and Counsel to the Democratic staff of the U.S. House of Representatives Committee on Oversight and Government Reform. 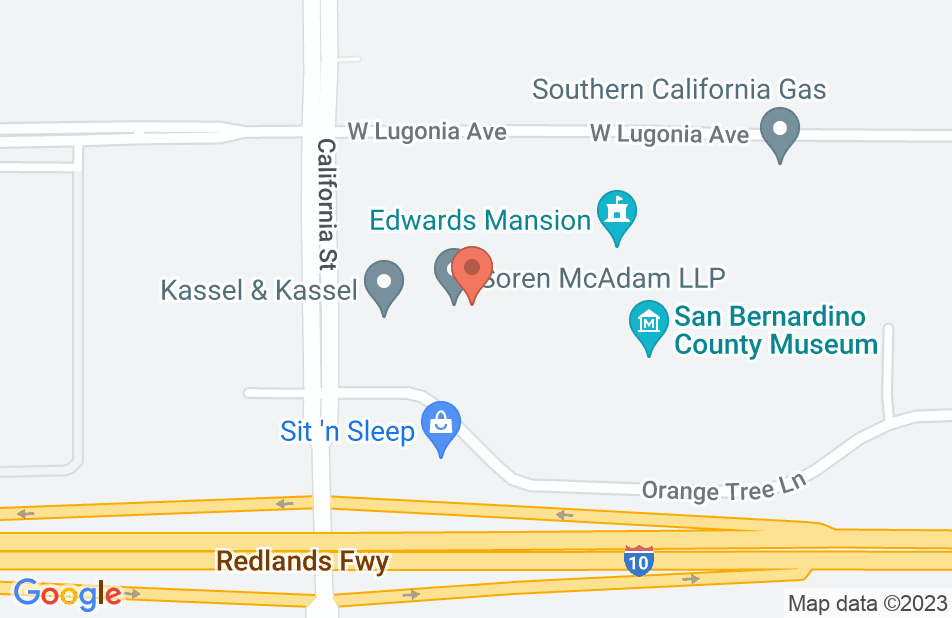 Not yet reviewed
Review Justin Kim

Justin offers clients creative advice for resolving difficult problems. He advocates vigorously for his clients and devotes many hours to helping others with legal problems in the community. You would be very fortunate to have him represent you.I endorse this lawyer.

I endorse this lawyer. Justin is an excellent lawyer, who will take on the most difficult cases and give it his all - which is very good, indeed - for his client.