WE RESOLVE CASES So you can go back to thinking about other things. Call today so we can help you!

Mr. McClellan obtained his BA from the University of Michigan in Ann, Arbor and his Juris Doctrate from the University of San Diego School of Law.  Prior to going to law school he competed as a professional golfer on tour around the word and benefitted from years of experiencing other wonderful countries, cultures and languages which enhances his ability to deal with people and their real life issues and needs.  He is originally from the midwest and is a passionate advocate and representative for his clients who receives most of his business through referrals from colleagues and prior clients. He practices in Riverside County, Inland Empire and surrounding areas, San Diego County and Los Angeles County, and in the State of Nebraska.

Please note this is not any guarantee but an advertisement to explain or discribe Mr. McClellan and his work ethic as an attorney in our legal community.  12/15/16 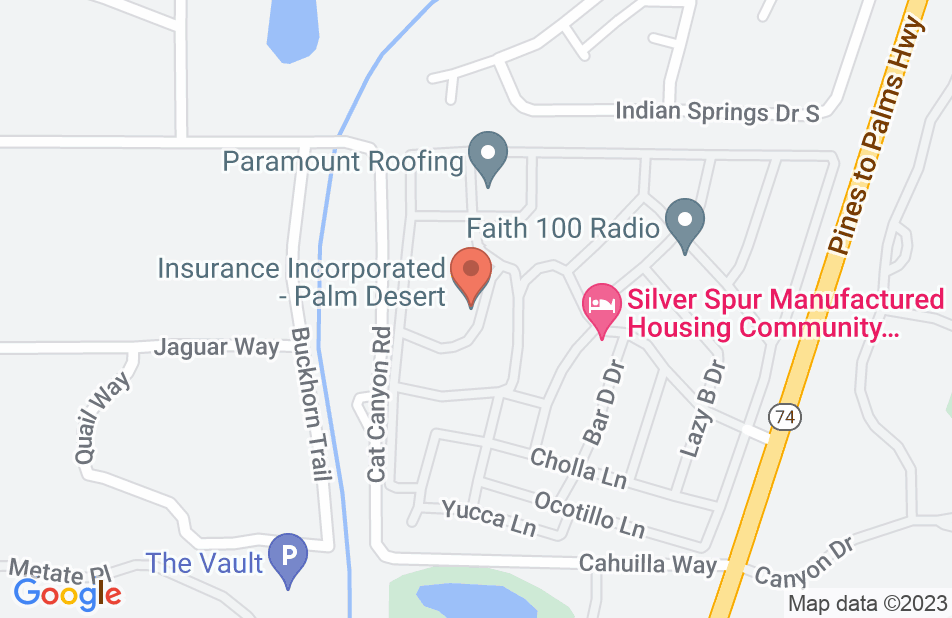 Mr. McClellan is my attorney and I am very pleased with his services. He is very well knowledged, honest and is working very hard on my case. I highly recommend him!
This review is from a person who hired this attorney.
Hired attorney

I was very pleased with the way Mr. McClellan understood and explained the matter and attended to my case. I found him well versed in dealing with my matter and able to handle multiple issues, offices, and people at the same time while allowing me to return and attend to my business—with results that exceeded my expectations! I highly recommend him based upon my own personal experience.
This review is from a person who hired this attorney.
Hired attorney

I had to have my brother speak to an attorney about his potential divorce. Although I am an attorney, I do not handle Family Law cases and I would not represent a relative in such a matter anyway. I am very critical of other attorneys. And, I have nothing but the highest regard for Brock's handling of my brother's situation. Brock was able to speak to my brother in a very clear and concise way to advise him of his rights and the potential pitfalls of a divorce proceeding. I now refer all of the Family Law calls that I get in my office to Brock, as well as the business law calls that I receive. I am confident in my referral of others to Brock, as I would not hesitate to let him represent me in the appropriate case, if needed!
This review is from a potential client who consulted with this attorney.
Consulted attorney

He handled my traffic issue perfectly. He always explained everything and kept me updated regularly. The outcome of my case was better than expected. He is courteous, responsive and a great attorney overall. I highly recommend Mr. McClellan.

Had two meetings with Brock, both of which lasted over an hour, not because there was a lot of information, but because he loves to hear himself talk. He talks about what a great lawyer he is, how complete his research is, about his experience. At the second meeting I had to listen to him go on about what a wonderful complaint he had written, air tight, totally inescapable, no way out. Weeks later he was totally blindsided when the defendant filed BK in Arizona and his only suggestion was to hire a lawyer licensed in AZ and start from square one. Lost time and money when papers were served incorrectly and had to be redone. Was unable to locate an LLC filing because it was in Montana and he only looked in CA. The next time i feel the need to pay thousands of dollars to listen to an egotistical stuffed shirt brag about what a wonderful job he is doing, I'll go to a Donald Trump rally.
This review is from a person who hired this attorney.
Hired attorney

I heartily endorse Mr. McClellan. He is thoughtful, resourceful, competent, energetic, and ethical, and anyone receiving his assistance in family law matters would be exceedingly well-served.

I endorse this lawyer. Tim is a good and knowledgeable lawyer. I have consulted with him on numerous business and insurance issues and have always found him to be on top of the game. Thank you for all your assistance. Giulio Massi Esq.

Mr. McClellan is a seasoned and experienced trial attorney and his expertise in his field is second to none.

Brock is the go-to medical malpractice lawyer in the Coachella Valley whom I have referred many clients.