Mr. Hahn received his Bachelor of Arts degree in Political Science with Honors from the University of California at Santa Barbara in 1976.  He attended Loyola Law School in Los Angeles where he obtained the degree of Juris Doctor in 1979. Mr. Hahn’s legal experience over the past 30 years has been both varied and substantial.

Following his admission to the California State Bar in 1979 he joined a general practice firm in Los Angeles with an emphasis on personal injury litigation including jury and non jury trials as well as arbitration and appellate proceedings; hearings before the Workers’ Compensation Appeals Board and other administrative courts, criminal defense, corporate, probate and estate planning , real property and general civil litigation.

Mr. Hahn thereafter became a partner in a firm specializing in civil trial and appellate practice with an emphasis on insurance law and litigation involving products liability, construction, premises and general liability defense.

In 1991 Mr. Hahn relocated to San Diego, California and continued his general civil litigation practice as well as substantial construction defect and construction related litigation including numerous jury trials to verdict in the San Diego courts.

In 2004 Mr. Hahn became a partner in Hahn & Hinze, LLP where he  continued to represent clients in all of the areas indicated above as well as bankruptcy and debtor/creditor relations both individual and business related. In 2011 the partners of Hahn & Hinze agreed to dissolve the partnership and Mr. Hahn opened the Law Offices of Rodney J. Hahn.

The vast experience and expertise Mr. Hahn has accumulated in his 30 plus years as an attorney allows him to represent clients in a variety of matters as well as complex litigation that requires expertise in more than one area of law that other less experienced counsel would be ill equipped to handle.

Over the course of he years Mr. Hahn has successfully represented his clients in hundreds of arbitration and mediation proceedings and dozens of trials including jury trials to verdict in which the amount in controversy exceeded one million dollars. 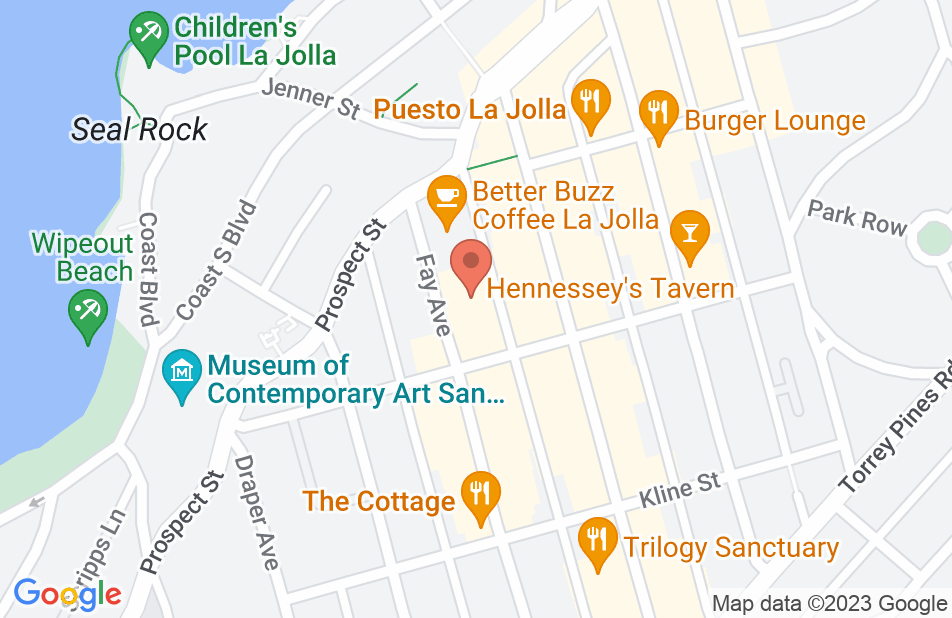 Not yet reviewed
Review Rodney Hahn