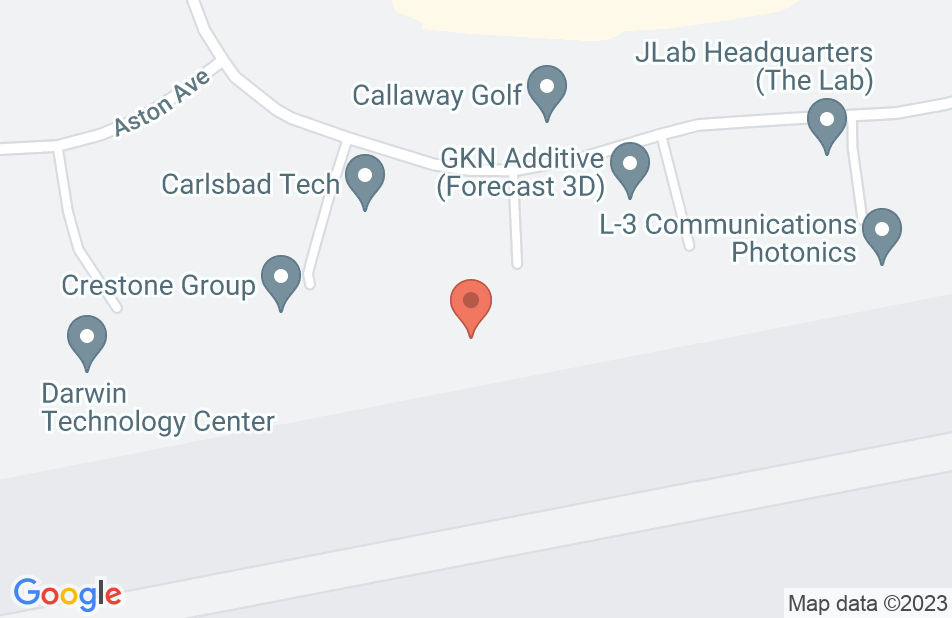 When buried by a sea of paperwork, Don dug me out

After a rotten six month expired product shattered one of my teeth, the Grocery chain store (name of Richie Cunningham's ginger friend). .. promised to help, but ended up stalling and blowing me off... Don stepped in and got results. He dotted more "I" s and crossed more "T"s than I could have done, and he not only got the settlement, but I'm positive his professionalism in this case, made that grocery store/food manufacturer be that much more careful that they don't endanger the public again. Strongly recommend his services.
This review is from a person who hired this attorney.
Hired attorney

Mr. Green and his employees have been a team that cares about their client. Everything went as promised was smooth and if we had questions they were right there to help. Leaving a message at times no problem call backs always in timely manner. Mr Green is down to earth and trustworthy.

Here’s my experience with Mr. Donald Green: So where do I start? Of course no one likes to talk about divorce and all the ugliness of the process, but when the unfortunate occasion does show up, it will drain you mentally and financially. So, you’ve tried to hold it together and pay all community debts that you owe but, the financial stability you once had is now gone. Now debtors are serving you with court summons, harassing you with phone calls, and without notice creditor pulls money directly from your bank saving account. You’re feeling so defeated that you’re certain you don’t have the energy to fight the legal fight. That’s how it was for me and I’m sure, if you’re reading my post, this probably describes you, too. With incredible luck, I discovered The Law Office of Donald Green. In record time, Attorney Green successfully negotiated settlements with all my creditors or collectors. The professionalism of Attorney Green and his genuine care for my individual situation was amazing. You can count on Attorney Green to be very responsive during critical moments and was ALWAYS able to get a hold of and received and answer back immediately. I highly recommend Attorney Donald Green to anyone who is going through financial troubles and feels like they just need some help! I am in a much better financial place thanks to Donald Green.

Mr. Green helped me to settle my debts and with my bankruptcy case. He explained me my option and have been with me until my debts were discharge. Thank you Donald for your and your staff help. I hope that I wont need your help anymore but if, you get first call from me. Sincerely, Tadeusz.

We interviewed other attorneys and were told that our circumstance was un-repairable. We finally landed a debt consolidation company that referred us to Don for response letter assistance. We met with Don and he was very informative. He became not only our lawyer but a partner during the process. He exercised patience during the process as well as our need to understand the particulars. He returned calls and emails in a timely manner. We were overall satisfied with Don and his team..

Donald Green was a good experience .I called him many times and he always offered outstanding advice on my credit debt issues.I respect his firm .

Attorney Green was knowledgeable and helped our family to get through a difficult time. He guided us on applying the bankruptcy laws to our particular case. I would recommend his services to anyone that needs to resolve an excessive debt situation.

I had hired a "Christian Lawyer" that I paid $8,000 and who did nothing and after about two to three months said my case had been turned over to Mr. Green. I was very upset and disappointed. A little leary of Mr Green, however he assured me he would take care of everything and not to worry, he wouldn't charge me anything. He was always available anytime I asked a question and when I had to go to court, he planned to go with me. However, he wasn't able, but did send someone in his place. I had lawyers for a divorce and tho they were good. I would go back to Mr. Green for any legal issue. Thank you Mr. Green!!!!

From the moment we were introduced to Mr. Green and his office, we were treated with respect and care. Due to a catastrophic health situation, we had to file Bankruptcy. This was a very difficult decision, but Mr. Green handled our case with honesty, good communication and sensitivity for our situation. We would highly recommend the law services of Mr. Donald Green.

Mr. Green was originally hired to handle a debt negotiation for me. Conditions later led to making it necessary to file for bankruptcy protection. By finding myself in this situation I had to learn as much as I could about bankruptcy, what it means, what the responsibilities are, and so on. A plan was drafted for Chapter 13 and I immediately found it to my satisfaction. When it came time for me to meet with my trustee, I noticed the trustee had many questions for other petitioners, indicating the plans were not all that solid. When I was called up, there were about a couple of questions, primarily to confirm some things, but the process was very simple for me, indicating how solid the plan is and easy to follow to meet with everyone's satisfaction. Throughout the filling period, Attorney Green did hold me accountable that I was following all the requirements, including completing the counseling, so matters set by the trustee and the court have been at a minimum, mostly to confirm what has been occurring. He was also very prompt in pursuing a claim I had to file against a creditor who decided to try taking action against me, in violation of the court order.
See all reviews

I've worked with Don for the past year, and am continually impressed by his work ethic and depth of knowledge in litigation matters. He cares deeply about obtaining the best results for clients, and I recommend him without reservations.

A. Felsen, DUI and DWI Attorney on Feb 25, 2015
Relationship: Fellow lawyer in community

I endorse this lawyer. Don is a great lawyer and a real asset to the AVVO community!

I endorse Donald. He is a highly skilled attorney that is well respected in the legal community.

I am very impressed with Donald Green and his credentials. I endorse this attorney.

I endorse this lawyer. Donald and I worked at the same law firm for a few years during which time he handled personal injury cases. I found Donald to be an aggressive advocate for his clients, and always emphasized client communication to make sure they knew and understood the process from start to finish. Donald is a talented, hard-working lawyer and I would not hesitate to recommend him for personal injury cases.

I endorse this lawyer. I have known Don Green for over 20 years ever since we went to college together. He is very diligent, intelligent, and easy to get along with. His desire to achieve justice for his clients is exemplary. Don is a good friend, a great colleague, and is someone I would recommend to my clients for his assistance. I definitely recommend this lawyer.

There is nobody more dedicated to their clients more than Don Green. I have worked with Don on multiple cases and he is the lawyer I call on when I need a fellow Trial Warrior to join me in battle. I wish the world had more Don Green's ou there fighting for justice.

I endorse this lawyer's work. Don is caring and competent.