Cynthia D. Hafif, a former world class figure skater, has amassed millions of dollars in verdicts and settlements for her clients over her career and has earned a reputation as one of the most feared, yet compassionate lawyers throughout the state. She holds some of the largest wrongful termination, personal injury, wrongful death and contract dispute verdicts and settlements.

Ms. Hafif received her Juris Doctorate degree in 1991 and obtained dual degrees in her undergraduate studies, one being a Bachelors Degree in Business Administration; and the other a Minor Degree in English. She was one of Two Recipients of Presidential Award for Highest Grades in College; received the Highest Achieved Mark in Trial Advocacy; Recognized on National and State Dean’s List; listed in the Who’s Who in America; and, received numerous Extemporaneous Speaking and Debate Awards.

Ms. Hafif was selected by judges and her peers to be a member of the American Board of Trial Advocates, an organization that requires its members to be responsible for elevating the standards of integrity, honor, ethics, civility and courtesy in the legal profession. The mission of the Civility Matters program is to promote the importance of professional and civil behavior in the practice of law. She is in “The Million Dollar Advocates Forum” as a result of her verdicts and settlements, and recognized as a “Top Trial Lawyer in America”; has been recognized in the Inland Empire as “Regions Top Lawyer”, a “Women of Distinction”; and “Best Lawyer”. She is also a member of the Consumer Attorneys of California; a board member of the Consumer Attorneys of California of the Inland Empire, that helped pioneer the Inland Empire chapter; a member of the San Bernadino County Bar Association; a member of the California State Bar; and, received the highest rank from Martin Dale Hubbel which evaluates lawyers and their practices. 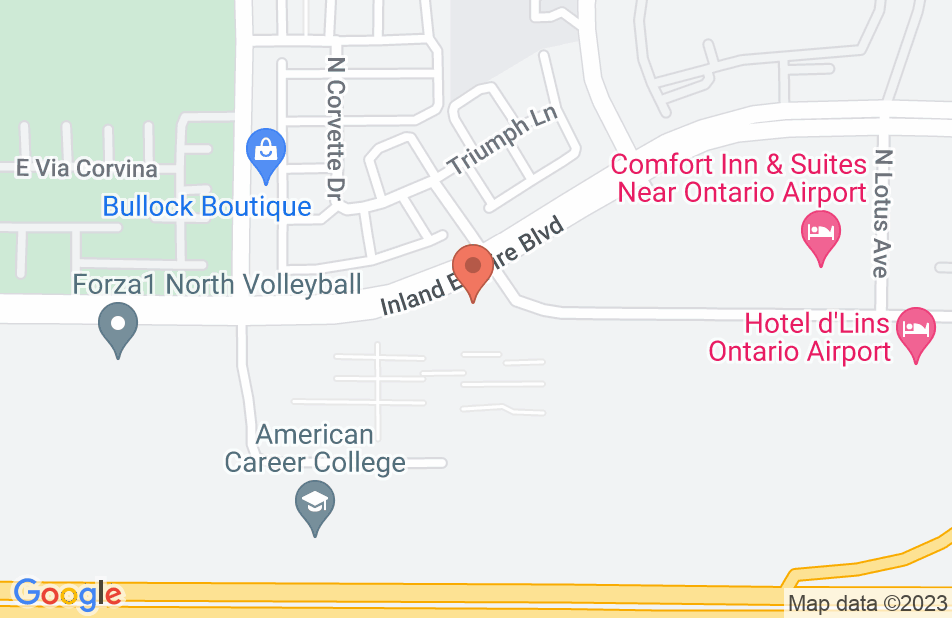 I couldn't ask for anyone better!

I never would have dreamed that I would've needed an attorney, but I am so glad that I was referred to Cynthia Hafif, to represent us. Her professionalism and courtesy and empathy in everything that she does is outstanding. If you want a A lawyer that is going to look out for your best interest around every corner, she is the one for you! Thank you Cynthia, for everything that you've done for us! We couldn't of done it without you.
This review is from a person who hired this attorney.
Hired attorney

I was concern and lost, I wanted to find a honest, ethics and a strong lawyer to represent me in the case I had. Knowing nothing about my rights she (Cynthia) gave me so much confidence, teaching me so much in a short time. Outhere we'll find people ready to steal, and we need to be prepare to defend are self getting knowledge of all the rights we have as citizens of this country. I was so impressed by Cynthia's professionalism and knowledge. I asked her to represent me, she knows what she is talking about. This lady is the best of the best.!
This review is from a person who hired this attorney.
Hired attorney

Hello All, There is no other way to describe how I feel about Cynthia and her team other than blessed. As a business owner I have dealt with numerous amounts of people who you just simply can not trust, at times it is extremely stressful. Cynthia is a whole different story... she is someone you NEED in your corner, she is extremely precise and tactical. She is someone that truly cares for her clients and always puts all of their concerns first. Like I said I am very blessed to have been referred to Cynthia and I just wanted to share that blessing with all of you!
This review is from a person who hired this attorney.
Hired attorney

Cynthia worked so hard on my daughter's behalf after her car accident. She was a mama-bear and only wanted the best outcome for my daughter. She kept us up to date on all matters and truly cared not only about the outcome of the case, but genuinely cared for my daughters well being and future health.
This review is from a person who hired this attorney.
Hired attorney

Cynthia and Luz were perfectly excellent in handling my father's wrongful death suit. They were extremely kind-hearted, sympathetic and empathetic. A generous settlement was negotiated by them on my part with absolutely no need for extraneous involvement by me. I would whole-heartedly recommend Cynthia and her firm.
This review is from a person who hired this attorney.
Hired attorney

Cynthia is a life saver

Had it not been for Cynthia my sons life and mine would have been much different. She goes beyond the call of duty to achieve the most incredible outcome.
This review is from a person who hired this attorney.
Hired attorney