Robert Adler received a BA Degree in Psychology from Westmont College in 1981. Robert graduated Pepperdine University School of Law in 1984 and was admitted to the California State Bar in 1985. He is also a 2001 graduate of the prestigious Strauss Institute of Dispute Resolution.

Robert is admitted to practice in all California state courts, the northern and central districts of the Federal Court and the 9th Circuit of the United States Court of Appeals.

Robert is also a member of the Consumer Attorneys Association of Los Angeles (CAALA). Robert is a former teacher at American College of Law. Robert has appeared frequently as a guest speaker for KPSI radio in Palm Springs and has appeared as a guest lecturer for KFI radio collegiate "Law Days". 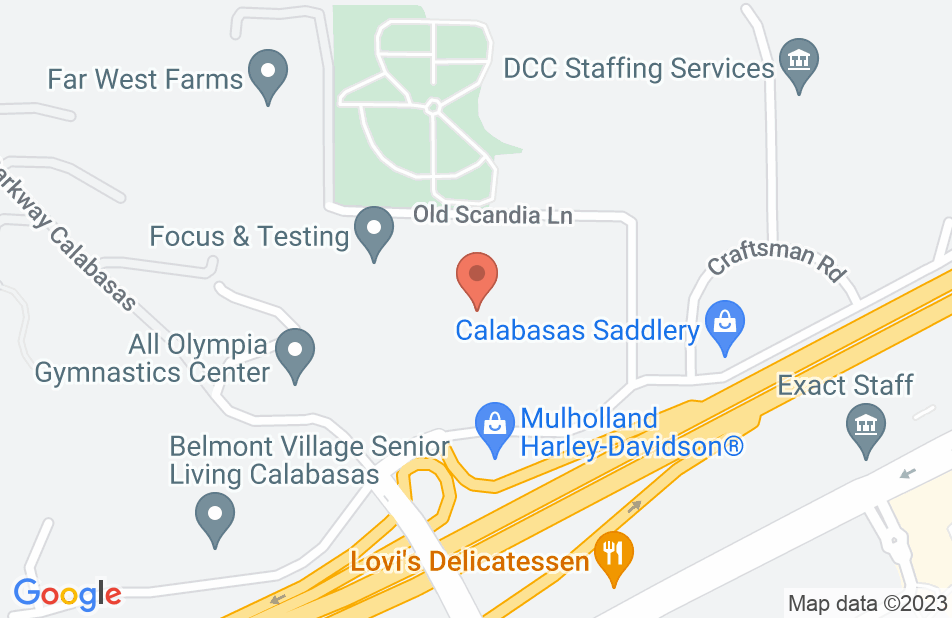 I hired Robert Adler, at the last minute, to represent me at trial against a collection agency. This agency sued me because I refused to pay for services that I did not want or ask for.  Mr. Adler took charge at the Mandatory Settlement Conference (“MSC”). Because of Mr. Adler’s persuasive meditation skills, the deal he made with the collection agency was fair, and I am more than satisfied with the result. Mr. Adler did not come cheap but he was totally worth it. I would use his expertise again, and I would definitely recommend him.
This review is from a person who hired this attorney.
Hired attorney

A Treasure of an Attorney

Robert, Mr. Adler is a wonderful attorney with decades of experience and knowledge. His wisdom and expertise guided me through a very complex and multi faceted real estate "issue". Having him as council made me feel I was completely protected which gave me piece of mind. Priceless period. I knock on wood that I was able to have the pleasure of him fighting for my legal rights and protections. I suppose it would be redundant to say that I highly recommend him. I do!! He's terrific and I wish I was as smart as him. If I was, I'd still go to him for council. I suggest if you have an issue or need your rights protected, he'll be a great champion for them.
This review is from a person who hired this attorney.
Hired attorney
See all reviews

I endorse this lawyer. Rob is an untiring, conscientious and aggressive advocate.

Robert Adler is a great attorney, mentor, and friend. I learned a lot from Robert when I worked for him and I would never hesitate to refer clients to him.

i have known him for 40 years; he is very good at what he does and 100% reliable/trustworthy!

Mr Adler is a very tough and knowledgable attorney who fights hard for his clients. Any clients that are out of my geographical reach I refer to Mr Adler. He obtains outstanding results, and provides superior customer service. I give him my highest recommendation.

I endorse this lawyer. Robert is very knowledgeable and experienced in personal injury matters. He exhibits the upmost professionalism and is a true asset to the legal community. He zealously represents his clients and is vigorous in obtaining them just compensation for thier injuries. His clients are fortunate to have his representation.