Admitted to practice law in California State Courts, all Federal Courts in California, and the Ninth Circuit.  Mr. Boyajian has been practicing labor and employment law, almost exclusively, since 2005. From 2005 through 2012, he represented corporations and employers. He began his career at a large, national defense firm, and then transitioned to a General Counsel position with a private employer. Since 2012, Mr. Boyajian has been also representing employees and consumers.

Mr. Boyajian is a first generation American, born and raised in Los Angeles. His parents immigrated to Los Angeles in the 1960's and met each other during English night-school at Hollywood High.  Mr. Boyajian has spent a significant amount of his time helping the community by volunteering for the Boy Scouts. After going through the ranks himself, he then served as Scoutmaster, Cubmaster, Local Commissioner, and Committee Chairman. 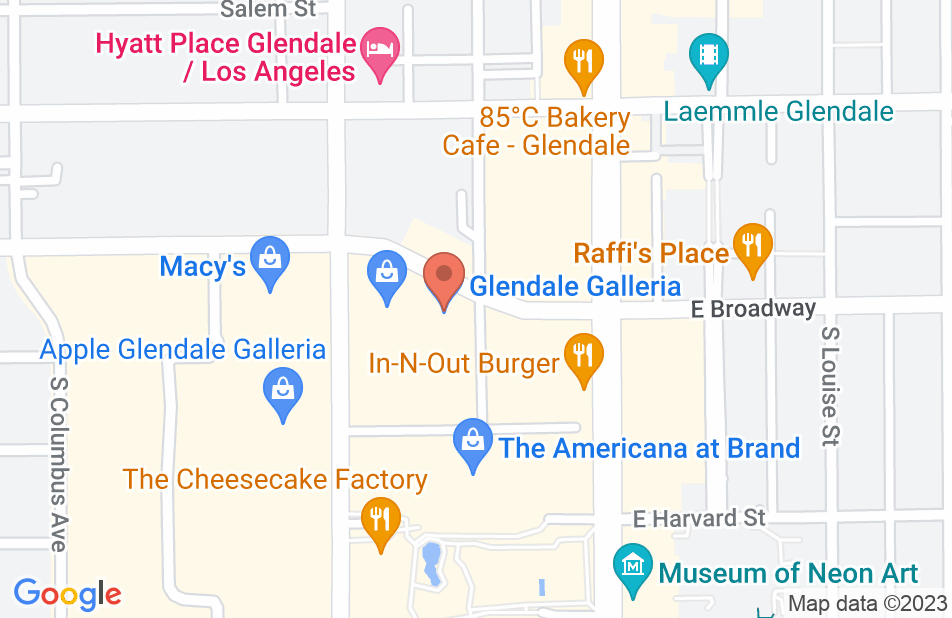 Great guy excellent attorney. Eric was able to pull something from nothing with my case. He explained everything in full details to make sure I was aware of all potential outcomes. I would definitely recommend him.
This review is from a person who hired this attorney.
Hired attorney

employment and labor and wages case

Mr Eric Boyajian represented our company for a labor and wage dispute in front of the court to a great and successful results
This review is from a person who hired this attorney.
Hired attorney

I highly recommend the Law Offices of Eric A. Boyajian to anyone seeking legal help with a complex employment situation. My case was handled with the utmost professionalism, and care. I am pleased with the thorough examination of the facts in my case, and with the positive outcome. Thank you for all of your great work!
This review is from a person who hired this attorney.
Hired attorney

Eric consulted with my dad recently who was wrongfully terminated from his job. He was very patient and took the time to listen to us. I really like that Eric didn't pressure us into filing a lawsuit. He gave us really good advice and I would highly recommend Eric to anybody.
This review is from a potential client who consulted with this attorney.
Consulted attorney