Before beginning his career in personal injury law, Jason Martinez worked as an insurance adjuster for a major automobile insurance company where he negotiated and settled hundreds of injury claims. He later transitioned into the legal field where he worked for an insurance defense firm, assisting their litigation department in defending insurance companies. Despite building a respectable resume and reputation, Jason never felt a sense of personal gratification for what he was doing and more importantly, for whom he was defending. He realized early on that his skillset and calling was not in representing the interests of multi-billion dollar insurance companies but rather in defending the rights of disadvantaged personal injury victims.

Since 2008, Jason has been working on the side of personal injury claimants. He has had the opportunity to work for and learn from some of Orange County’s most respectable and seasoned personal injury attorneys before attending law school to refine the skillset he developed while working for insurance. Jason’s unique experience, insight and perspective have produced exceptional results for his clients. He co-founded RM Law Group with his long-time friend and classmate Michael Recinos and together they have devoted their legal careers to protecting personal injury victims.

A Southern California transplant, Jason graduated from the University of California, Riverside with a degree in Political Science and received his law degree from Western State College of Law in Fullerton. 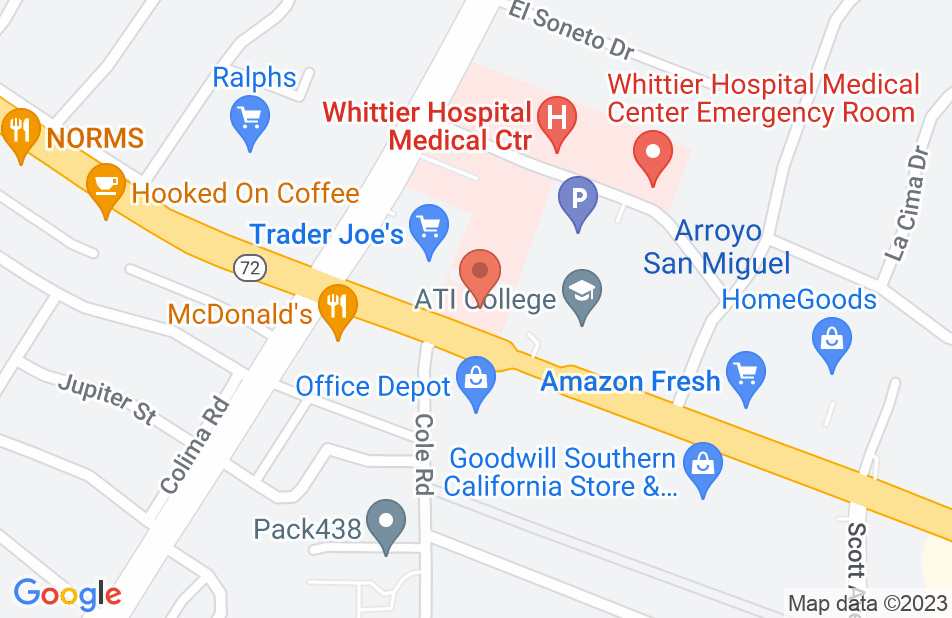 Not yet reviewed
Review Jason Martinez