As a Los Angeles based entertainment and "SEC" attorney practicing law for over 30 years in both California and Washington State, I've had the opportunity to work with an impressive and interesting array of clients in both business and the creative arts.

As an SEC attorney, I do private placement, Regulation D and public offering securities. I represent companies on OTC Markets, providing attorney opinions for clients offering their securities. (refer to my page at OTC Markets for more specific details), and I also provide Rule 144 legal opinions.

On the creative side, I specialize in helping music clients and film producers start their projects and provide investor documentation and securities law compliance for the financing of their independent films and music projects. Additionally, I provide movie production legal services for indie films and advise producers on movie distribution relationships. It was in this arena that I worked for several years as the in-house attorney for Seattle-based, The Lensman Company, assisting them not only in getting their company off the ground, but in producing three independent projects: an Emmy Award winning childrens film, In Search of the Wow Wow Wibble Woggle Wazzie Woodle Woo, and two features, Daredreamer and To Cross the Rubicon. To Cross the Rubicon (starring noted singer/songwriter J.D. Souther, with an unforgettable cameo by David Crosby!) went on to an award-winning festival circuit run, a domestic and international video and DVD release, and its co-writer and co-star, Lorraine Devon Wilke, later became my wife! (We now have a college-age son, Dillon, and our family is rounded out by my daughter Jennie, her husband, Jake, and our amazing new granddaughter, Grace.)

Relocating to Los Angeles in the early ‘90s, I had the pleasure of building my clientele with a number of passionate and creative filmmakers, most notably an independent film company called Ginny Mule Pictures. Their principals, Ray McKinnon, Lisa Blount and Walton Goggins, had put together a strong, viable roster of screenplays by Mr. McKinnon (a noted actor and director, as well), focusing their projects on stories that authentically depicted the South, of which they’re all natives. They ultimately produced or co-produced a slate of successful films including two features, Chrystal (starring Lisa and Billy Bob Thornton), and Randy and the Mob (starring Ray, Walton and Lisa), but their first, a film short called The Accountant, went on to win the Oscar for Film Shorts at 2001 Academy Awards. A brilliant film, I invite you to check it out.

Beyond my creative clients, I work extensively with business entrepreneurs, individuals and large corporations providing a wide variety of business related legal services (refer to first paragraph above) and throughout my career it has been part of my mission statement to make complex law accessible and easily understood to both the experienced and the novice client. I'm always pleased when clients tell me I’ve been able to present and communicate their legal needs and issues with a clarity that’s allowed them to better understand their own businesses!

On the more personal side, I bring a wealth of my own creative experiences to the table, allowing me to more specifically understand the needs and nuances of my entertainment clients. I am a screenwriter, songwriter, and a stage and indie film producer, having written and produced a successful musical called Country Rules! on stages in both Los Angeles (the famous Crazy Horse Saloon, formerly in Orange County) and Bakersfield (Buck Owen's Crystal Palace). The music I wrote for that show, as well that of my personal album, a "brown grass" country CD called Down From Montana, were both recorded at studios on the legendary Music Row in Nashville. Down From Montana can be found at www.downfrommontana.com, on Itunes and at CDBaby.com.

Thank you for your time in visiting this page. Please don't hesitate to get in touch should I be able to assist you with any of your projects, your business or any of your other legal needs. I'll look forward to working with you. 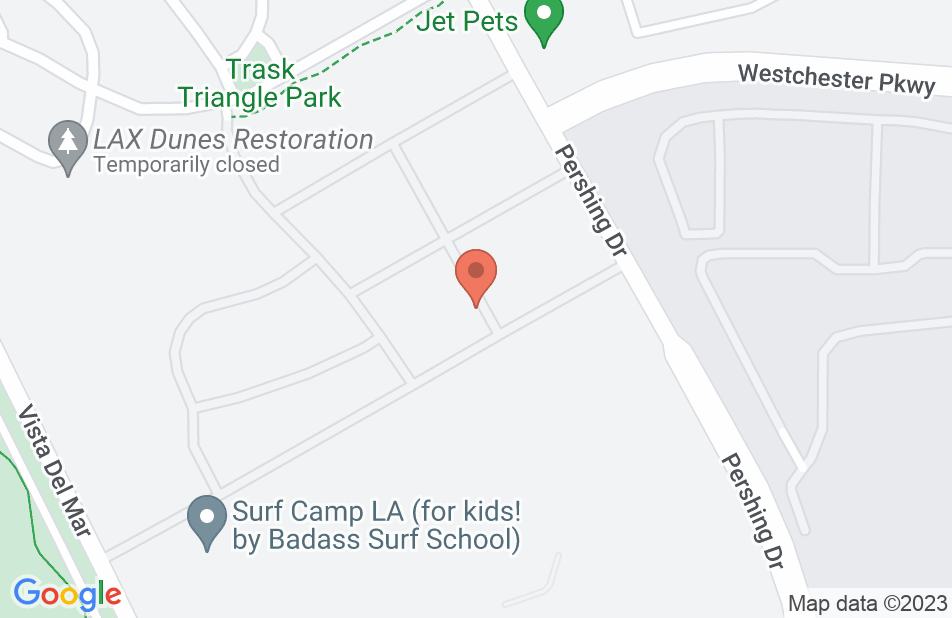 Entertainment , artist signing an record contract over at Epic Records

I have been in the industry sum time now , an been an winner at it , well now eye think it is time to put in effort too get an based home eye am ready . I really think of this as an Epic event at the task that will be given two me as an artist !

Very much helpful and a very intelligent attorney.

My question was a little off beat. Attorney Wilke was able to look at my question and actually answer my question with pure legal knowledge. It helped me understand my case deeper. I appreciate someone with this knowledge and giving it freely. I want to thank him for it.

I endorse this lawyer. On AVVO, I have often found his analysis and answers well thought out.

I endorse this lawyer. I do not know Mr. Wilke personally, however I believe he provides potential clients with good legal suggestions and is an asset to our profession.

I endorse this lawyer. Mr. Wilke is one of the best. He is a very good human being. He is generous with his knowledge. He does outstanding work. I give him my highest and strongest recommendation.

Pete is an experienced Entertainment lawyer in the specialized area of film finance and private placement memoranda. He is good at what he does and provides wise counsel.