Samy is a passionate advocate for people and their families across Southern California. Raised in the Inland Empire, Samy moved to New York where he completed his undergraduate degree at Columbia University, earning a B.A. in American Political Science. After college, he served as the National Project Manager for a non-profit organization then completed his degree at the Syracuse University College of Law.

As a Southern California native, Samy loves playing outdoor basketball, taking in a Lakers game, spending time with his family, and trying new recipes in the kitchen. He remains active serving his community by advising non-profit organizations and providing pro-bono legal services. 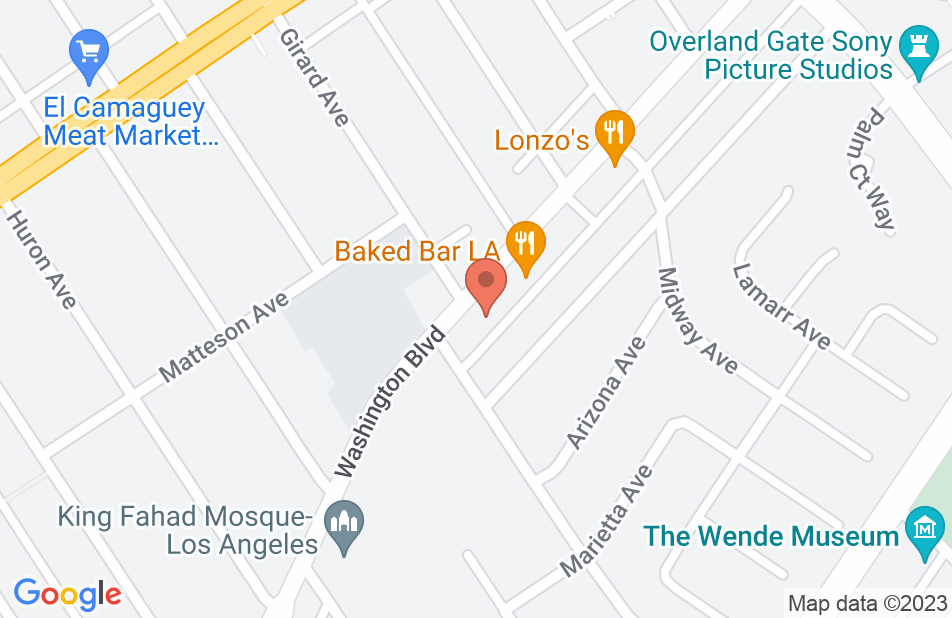 Top dollar for my car crash

Picking my lawyer was not easy. Two guys said my case wasn't worth it for them - Samy didnt. He took my case and helped me get my medical treatments so my back dont hurt like before. Now he gave me a lot more money than even I was hoping and I am feeling much better in my mental and my back. I am super happy for hiring Samy and his law partner Farzad. They are our family lawyers now.
This review is from a person who hired this attorney.
Hired attorney

Samy Harmoush is the best! My son was fighting serious legal charges and facing a long time in jail. He became very ill while in jail. His public defender was no help and wanted us to accept a bad deal. I called Samy and within a week my son was released and is now at home with our family caring for him. I highly recommend Samy Harmoush to anyone who has any kind of legal issues. Samy, we can't thank you enough!
This review is from a person who hired this attorney.
Hired attorney
See all reviews

I endorse this lawyer. Samy is one of the brightest legal minds in the community. He is a zealous advocate for his clients.

Samy is not just a great criminal defense attorney, but a true advocate of justice for his clients. He goes above and beyond for his clients and does whatever is in his power to ensure that they are given a fair and equitable opportunity to defend themselves. I fully endorse Samy and his legal practice.

Adam Mirza, Bankruptcy and debt Attorney on Jun 12, 2019
Relationship: Worked together on matter

Samy is a very diligent and knowledgeable attorney. I consulted with him on an employment law matter and he was extremely thorough in his analysis and recommendations. He carefully explained the nuances of the issue in providing a course of action and it was easy to see that Samy is a master of his craft. You are in excellent hands.

Very knowledgeable, passionate and charismatic. Definitely an attorney to have on your side.

Sammy is great passionate lawyer. He puts his heart into his cases and I highly recommended him!