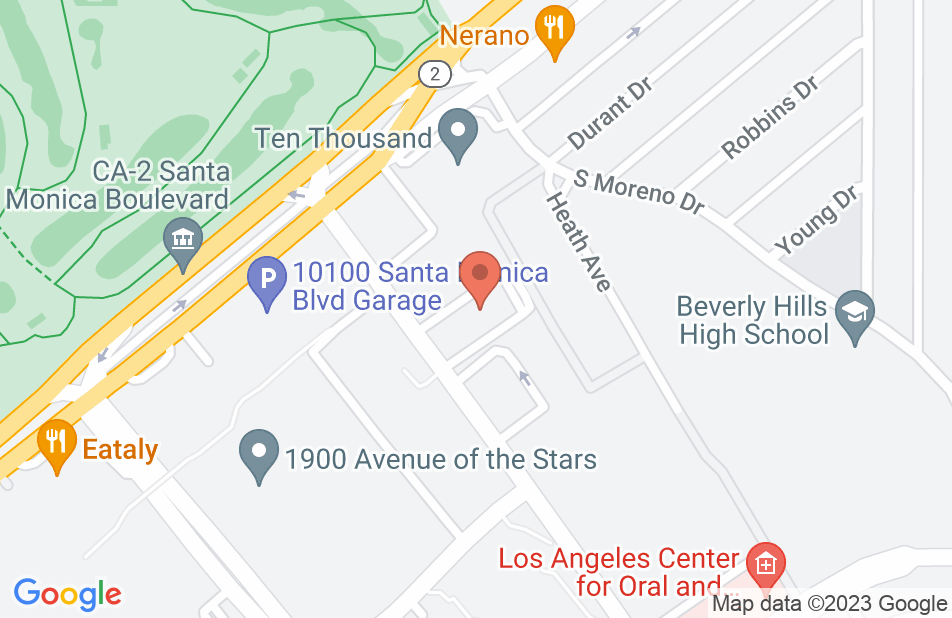 My project in Malibu is in the final stages of completion. It has been a fun and enlightening project. During this time, I repeatedly heard the horror stories from other property owners and professionals on how difficult the California Coastal Commission and various approval agencies would be. My neighbors also told me in frustration, all the misinformation they had received and dead-ends they had encountered. I saw firsthand, my fellow neighbors agonized over the planning, approval and rejection process. All the while, my project moved along - slowly but surely, in a steady forward manner without the barriers, surprises and issues my contemporaries were going through. During my interviewing process for Attorneys and Facilitators, I had been promised and assured by each, that they could handle my project, budget and time table to MY expectations. Alan Block was the only Attorney I interviewed that disagreed with me, even at the cost of losing my business. But I decided to go with him based on his frankness and reputation. As I became more sophisticated in the workings of the California Coastal Commission and the various Los Angeles County Building and Planning Departments, I began to realize that the game plan, the challenges and time table he had initially discussed with me, were exactly as he had said. The various bureaucratic entities are a challenge but he had the instincts to predict the obstacles ahead and avoid the tempting short cuts that lead to dead-ends and wasted dollars. It has been a challenging but fulfilling project. It was definitely worth the time and money and I’m proud for what he helped me build.

I endorse this lawyer. Very competent and hard working.

Travis Logue, Land use and zoning Attorney on May 18, 2011
Relationship: Fellow lawyer in community

In regards to Land Use, Zoning, and, specifically, the California Coastal Commission, Alan is truly in a league of his own. His knowledge of the law, strong work ethic, and passion to succeed on behalf of his clients, are just a few of his admirable characteristics. Anyone looking to hire a land use attorney should seriously consider hiring Alan to act as their legal advocate.