Yelena Gurevich has been licensed by the California State Bar to practice law since May 2010.

Yelena was born in Russia and immigrated to the United States at the age of 6 with her family. Yelena grew up in Los Angeles, CA, and after completing high school, went on to be the first in her family to graduate from a University, and thereafter graduate from Law School.

Yelena holds the degree of Juris Doctor from Thomas Jefferson School of Law, as well as a Bachelor’s degree in Philosophy from the University of Southern California.

While at USC, Yelena studied abroad in Brisbane, Australia for a semester taking history and philosophy classes while exploring her new surroundings and culture.

From humble beginnings to a managing attorney, Yelena carries her family values and drive for success with her.

Consumer Action Law Group is a force to be reckoned with. I havethe pleasure of working with a skilled group of legal experts that are not only passionate about their work, but dedicated to our clients. 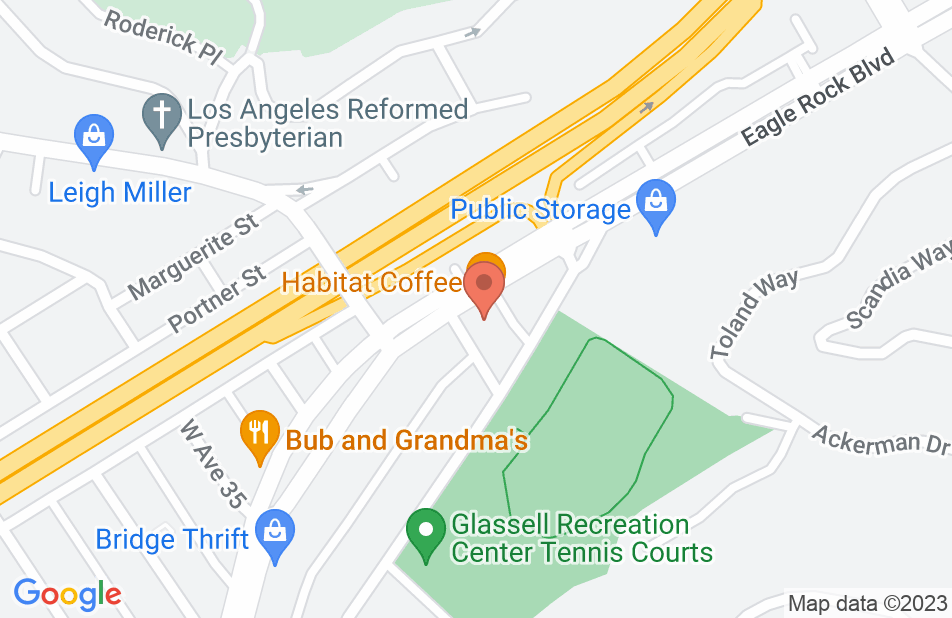 Sent so information about mortgage lender fraud and breach of fiduciary duty for initial review of case. First, her receptionist forgot to give her the file that she told me to send to her email until I called back a week later and she said, "Oh, i forgot to send the info to Yelena. Was Yelena reviewed the information which was straight forward, she twisted-up the entire discussion and then email me with the facts totally twisted and misconstrued. I would give her a half star if it was available. Then I see she has been disciplined by the state bar, it all makes sense now.
This review is from a potential client who consulted with this attorney.
Consulted attorney