Bill is actively involved in all of his professional memberships. He serves on CAALA's Education Committee and was the 2011 vice chair of the New Lawyers Committee. He is the 2012 CAALA Government Relations Chair responsible for electing pro-consumer candidates to public office. He also served as the Barristers liaison to the LACBA Litigation Section.

In 2010, Bill was appointed to LACBA's Judicial Election Evaluation Committee responsible for rating Superior Court Judges running for office. He is also on the Board of Governors for the Italian American Lawyers Association. Two of his articles have been published in CAALA's Advocate magazine.

Born and raised in Los Angeles, Bill graduated from the University of Southern California and received his law degree from Loyola University School of Law. 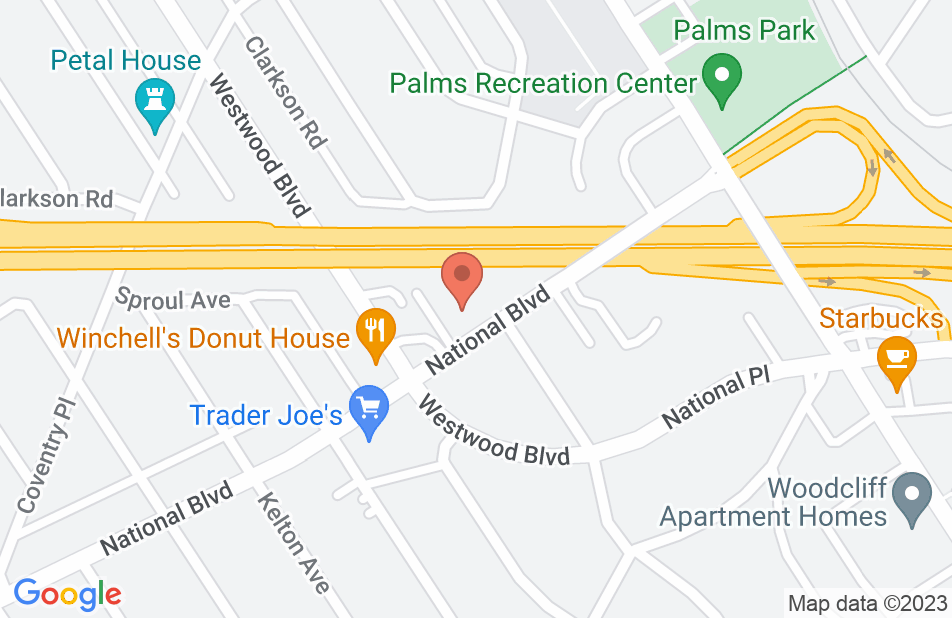 Bill Karns handled my case like a master. My experience with him and his firm went above and beyond my expectations. Due to his keen knowledge of the law, exceptional work ethic and unrelenting dedication to my case, my suit was settled in an extremely positive and favorable manner. I am grateful that I had him on my side. Bill and his brother Mike are a powerhouse team. They treated me with dignity and respect while making me feel like I was much more than just a client. It was a pleasure to work with such gentlemen. At Karns and Karns you can be assured that you will be in good hands.
This review is from a person who hired this attorney.
Hired attorney

We hired K&K this year and were extremely happy with the results. Speaking with lawyers can be intimidating and confusing. Karns & Karns made the process very easy. They are a family run law firm and the difference is apparent. They have great customer service and did a great job explaining each step and helping us understand our options and helping us reach a settlement that was much better thank expected. Ability to win our case and quality of communication were the most important to us and our business. They do both very well I would highly recommend this firm to anyone needing their services.
This review is from a person who hired this attorney.
Hired attorney

I hired Karns and Karns to help handle a personal injury case. Best decision I could have made in very difficult circumstances.
This review is from a person who hired this attorney.
Hired attorney

Attorney had excellent knowledge about the possible outcomes of my case and he made sure we get the outcome we wanted (Thanks Bill!). There were quite a few hurdles but he made sure we got the results we discussed. it took little time but we are VERY satisfied.
This review is from a person who hired this attorney.
Hired attorney

I was referred to Bill when my husband suffered traumatic and near fatal injuries in an accident. Bill managed this family crisis from start to finish - obviously legally, but also intervened on our behalf with the hospital and doctors in order that my husband received optimal care. Bill is diligent and hard working. He pursued every party responsible for what happened to my husband and we came away financially with more than we initially expected - only because during his deposition questions did important information come forward from a witness. I truly feel that another attorney would not have caught this small detail, but Bill did, and that was a win for us.
This review is from a person who hired this attorney.
Hired attorney

Bill Karns listened to what I was going through and worked to find a solution that put me in a better place. I am now financially secure and back to enjoying life. He was always available when I had a question and thoughtful in his answers. I would recommend him to anyone needing help.
This review is from a person who hired this attorney.
Hired attorney

Bill represented me in an accident with my sister and he was helpful and walked us through everything and a good settlement. Really knows what he's talking about. So glad we got a lawyer.
This review is from a person who hired this attorney.
Hired attorney

Bill is not only a skilled and aggressive advocate but also an attorney who instantly connects with his clients. We have referred several clients with personal injury issues to K & K and they have all expressed to me how impressed they were with Bill and how satisfied they were with the results of their case.

Mr. Karns has been a dedicated advocate of injured victims for the last decade. I have had the opportunity to work with him on a few matters. He is knowledgeable, professional, and caring. I strongly recommend Mr. Karns.

Mr. Karns is an experienced and effective litigator. I endorse this lawyer.

Bill has been a great friend and a great mentor to me in the legal field. Really smart and hard working. I often turn to him for guidance on a variety of legal matter.

I endorse this lawyer. Bill is a talented and excellent litigator. He exhibits impeccable professionalism and knowledge in his field.

Bill is a quick thinking fast acting lawyer. Whenever I need a second opinion on a personal injury case, he's the man I call.

I have known and watched Mr. Karns since he became a lawyer. I recently had the opportunity to see Mr. Karns in action during trial. I was blown away by his skills, and I see many, many lawyers in trial. This is a lawyer at the top of his game. I recommend him without hesitation.