Mr. Gizer graduated with Juris Doctorate degree from law school in 2006 while being published in the law school Dean's list for his high academic achievement, on top portion of his class and later attended New York University and was certified in Alternative Dispute Resolution law program by NYU.

Mr. Gizer first passed the bar in 2007. Mr. Gizer studied and practiced as a mediator in small claims court of Manhattan, New York City in 2008. Mr. Gizer worked for various large law firms in New York, Chicago and Los Angeles from 2009 to 2013.  Mr. Gizer was licensed by the State Bar of California and started private practice in 2014. 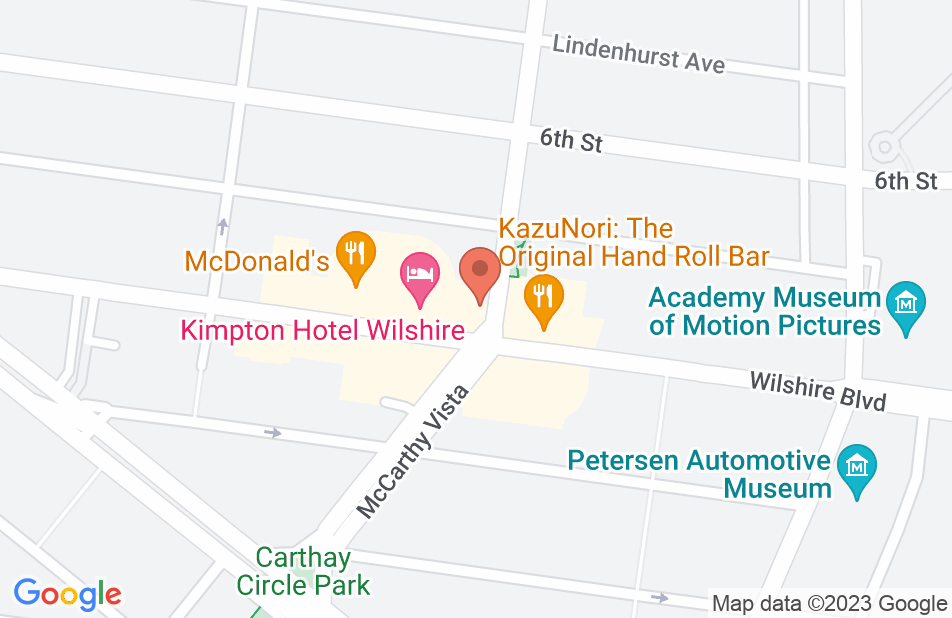 Mr. Gizer helped us with matters related to immigration and marriage. He is an accomplished attorney with outstanding work ethics. He is readily available to assist in matters of law and his specialty.i would recommend him to anyone to seeking legal advice!!!
This review is from a person who hired this attorney.
Hired attorney

I endorse this lawyer wholeheartedly. The word for this lawyer is "sharp." Sharp intelligence and knowledge of the law, sharp and honorable ethics, sharp negotiating and strategy. I would trust him with my own matters. An accomplished attorney in both family and immigration law. Recommended without reservation.