David Woolf, Attorney at Law, is a Los Angeles native consumer advocate attorney working in the areas of Personal Injury and Immigration. After growing up in the diverse community of North Hollywood, David is no stranger to the issues that surround consumers. Especially immigrants who depend on quality, compassionate care. Has handled hundreds of immigration and personal injury cases, areas he chose in hopes that he can rectify wrongs he sees in the community. David has a passion for helping others which stems from being injured himself. He grows more passionate about helping consumers with and every victim he helps who has experienced life-altering events including: car accidents, Uber/Lyft accidents, trucking accidents, slip and fall accidents and wrongful deaths.

Speaking to his passion to help communities and individuals, David does a substantial amount of pro bono immigration work. Following his employment with a large, prestigious immigration firm, David began volunteering his time and skills to help the immigrant population of Los Angeles. He began a campaign offering free legal advice and help filing immigration documents for those who felt they may be at risk of deportation or harassment from officials.

David spends the majority of his time devoted to helping consumers who have been injured through the negligence of another. Car accidents, Uber/Lyft accidents, trucking/semi accidents, slip and fall accidents, and wrongful deaths are just some of the types of cases David handles on a regular basis. David has recovered hundreds of thousands of dollars for his clients and believes in the personal touch. Every client David represents receives David’s personal cell phone number to contact him at all hours of the day. David believes in being personally involved in every aspect of his cases and that his clients are more than just numbers to him; they’re like family.

It’s personal experiences like these that have driven David into his current position as a top Los Angeles personal injury lawyer. David exemplifies the qualities of honesty, drive and personal care for each and every immigration or personal injury case. Whether it be car accidents like the one David experienced or a trucking accident, Uber/Lyft accident, slip and fall, wrongful death another serious or catastrophic personal injury, every client David represents receives David’s personal cell phone number to contact him at all hours of the day. David believes in being personally involved in every aspect of his cases and that his clients are more than just numbers to him; they’re like family. 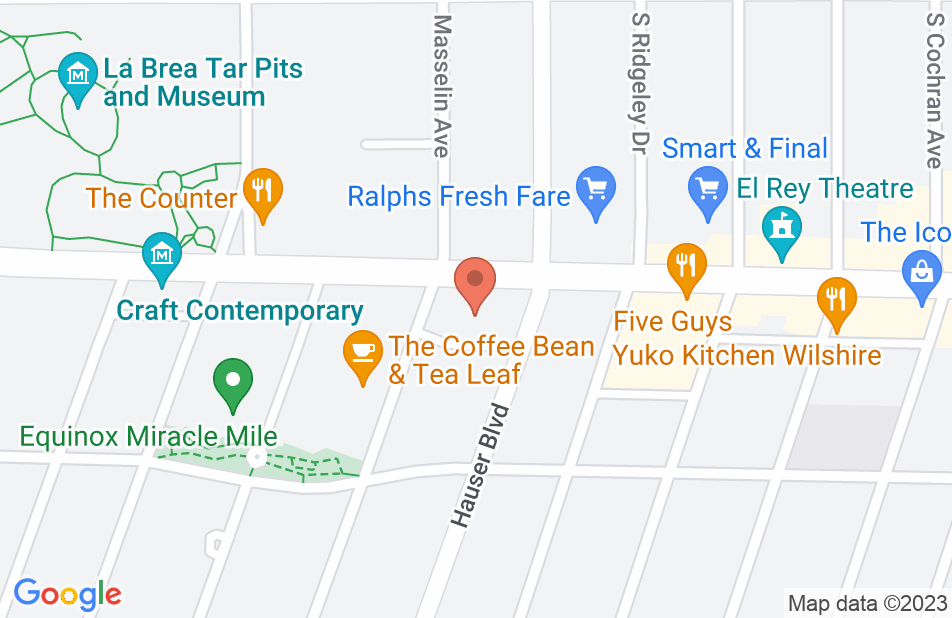 David is the best. He helped me with a car accident I was involved in and got me a great result. If you need a injury attorney David is your guy!
This review is from a person who hired this attorney.
Hired attorney

I hired David to help me with the insurance company after a hit and run accident. David knew exactly what to do. He counseled me on where to go to file a police report and genuinely cared about my well being by encouraging me to see a doctor and rest after such a significant accident. Over the next few weeks David was attentive to my worries about getting a rental car and looking for a new vehicle. He got me extra time with a rental car when I needed it and was very supportive of my buying process even offering suggestions on the safeness of my future car. At the very end of the process David was able to settle with Mercury Insurance Co. for $2000 more than I initially paid for the car! I essentially drove my car for 3 years for free and made a profit! I can't speak high enough of David as an attorney, but also as a person. I feel that he took a potentially traumatizing experience and somehow made it a positive one. I will definitely recommend David Woolf to everyone I know.
This review is from a person who hired this attorney.
Hired attorney

I received outstanding representation from David from the beginning. He explained to me what to expect and kept me informed throughout the entire case. Answered all my calls and all my questions. He really cared about my case and didn’t just go through the motions. I would hands down recommend David to anyone.
This review is from a person who hired this attorney.
Hired attorney

If you need a personal injury attorney look no further than David Woolf. He is caring, knowledgeable and tenacious. He helped me achieve a great result on my auto accident case.
This review is from a person who hired this attorney.
Hired attorney

We hired David Woolf for a case and he was better than I could have ever hoped for. He always kept us in the loop, and always seemed to be one step ahead. If we had questions he answered them simply and completely, and got back to us usually by the end of the day. He made a hard situation easier, and for that I can not recommend him enough.
This review is from a person who hired this attorney.
Hired attorney

David Woolf is simply the best. He addressed all my questions and concerns in a simple, direct and thorough matter. He was genuinely interested in making sure that I got the answers and help I needed. He always returned my emails/calls within a 24 hour period. I would absolutely recommend him to anyone who needs an great, friendly and fair attorney.
This review is from a potential client who consulted with this attorney.
Consulted attorney

David is a extremely dedicated attorney who will take the right steps to place his clients in a position for success. He has always been a hard worker and fierce negotiator. In addition to his work ethic, David also has a unparalleled record of devotion to his clients. I could not recommend him enough.