Jon Artz has been working as a DUI lawyer in Los Angeles for 48 years. Mr. Artz is an expert in drunk driving and drugged driving DUI defense. Based in West Los Angeles, Jon Artz has an unmatched success record for winning "unwinnable" DUI trials, and is known throughout the Southern California courts as California's pre-eminent DUI defense lawyer.

Jon Artz keeps 99% of his clients out of jail and driving on a first or second DUI offense. He specializes in DUI defense, including Felony DUI. Jon Artz wins "Not Guilty" verdicts - all charges dismissed - in over 90% of his DUI jury trials... even in cases involving prior convictions, accidents, high blood alcohol levels, and BAC test refusals. He’s an expert in blood-alcohol science, chemistry, and detection technology.

He is a compassionate, down-to-earth person who cares about his clients' well-being. He brings a lifetime of wisdom, experience (and humor) to people who need comfort and reassurance -- as well as a proven track record for winning DUI cases.

Contact Jon if you need legal guidance for a DUI in Los Angeles. 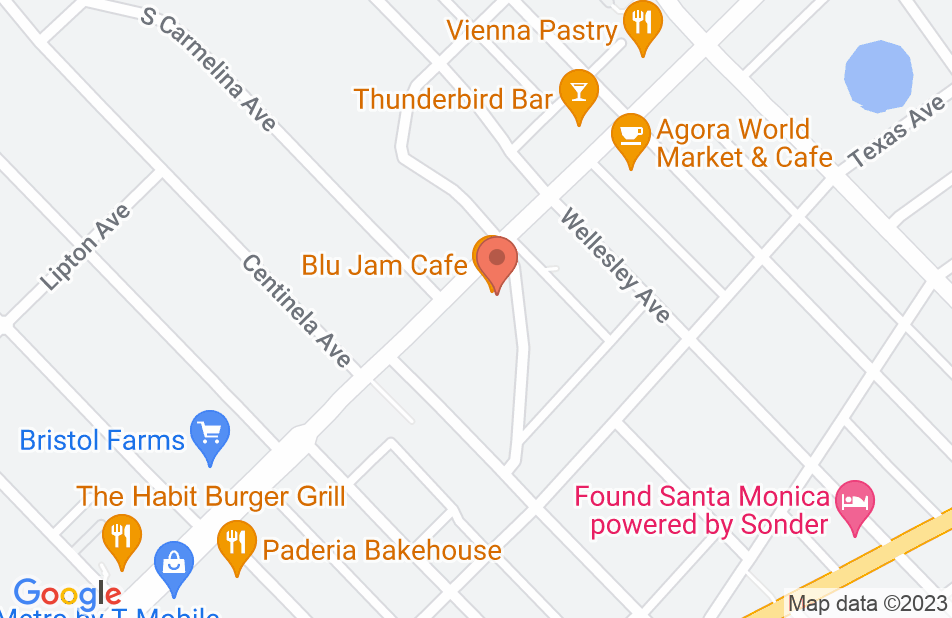 I was referred to Jon Artz and can’t reiterate how professional and responsive he was. Jon provided clear concise information and walked me through step by step for my DUI case, which was greatly reduced to a lesser charge. I couldn’t imagine trusting anyone else with my case. I highly recommend having Jon Artz on your side if faced with an adversary obstacle, he will fight for you!
This review is from a person who hired this attorney.
Hired attorney

I recommend him without reservation.

This attorney was very kind and helpful, he got on the phone right away unlike many who insist that you can only communicate through their staff. He gave me very useful advice in dealing with the court personnel in advance of being able to retain him. I recommend that you call this attorney first as you will be pleased at how responsive, caring and intelligent he is. I recommend him without reservation.
This review is from a potential client who consulted with this attorney.
Consulted attorney

Kind, Smart, and a Great Advocate

Jon Bryant Artz represented me and got my DUI charges dropped. I was very depressed and upset after the incident that resulted in my facing charges. Jon was a great listener, compassionate and kind, and explained to me clearly how he would present my case. He knew what he was doing because his argument worked and my charges were dropped.
This review is from a person who hired this attorney.
Hired attorney

Jon has long time experience and success in legal defense, which is why I chose him. He is very knowledgable, friendly and can crack a joke like no other. He puts in the work, so you don't have to. He's always there to answer any queries you may have. He will get you the best possible outcome. Trust Jon, he's your guy!
This review is from a person who hired this attorney.
Hired attorney

Jon helped us out with a very tough case - a third alcohol related charge with a minor traffic collision. Jon and his team made appearances at numerous hearings, including restitution hearings. While the punishment is severe and judges are tough on a third conviction, Jon worked hard to get us the best possible outcome. Jon's advice was spot-on and resulted in a reduced sentence from the mandatory minimum due to attending rehab. During sentencing he wisely made a trade-off with a judge to accept four extra days of time served to save in excess of $2,000 of fines. Due to prison overcrowding, this barely affected time served. Throughout the experience, Jon also focused on making long-term behavior changes, advocating for treatment and building a support system within AA to prevent future offenses. Not many people have as much experience with these matters as Jon. Glad to have had his help on our case!
This review is from a person who hired this attorney.
Hired attorney

One of the good guys!

Jon worked hard on my case and came out with positive results. He is very knowledgeable and overall a nice guy. Nothing but good things to say about the man and I would definitely recommend him. Thank you Jon!
This review is from a person who hired this attorney.
Hired attorney

Mr. Artz is a Amazing lawyer took my case to veterans court, and came out with the best Possible solution, which was no jail time, and no suspended license. I couldn’t have asked for a better lawyer to fight for me. Very honest and transparent.
This review is from a person who hired this attorney.
Hired attorney

Jon prevented a criminal filing on a family member! He got them through the DMV suspension process as well. A family friend recommended him and I can't thank them enough for referring Mr. Artz. He knows the law and is an expert in defending anyone with a DUI. His wisdom comes from years of experience. Nobody is better worth every cent!
This review is from a person who hired this attorney.
Hired attorney

He helped me through one of the worst experiences in my life. He explained to me clearly and concisely about my options and his gameplan for seeing me through the ordeal. He was able to get me from a DUI to a reckless driving and helped me keep my license.
This review is from a person who hired this attorney.
Hired attorney

Its been terrific to work with a consummate professional who obtained excellent results.
This review is from a person who hired this attorney.
Hired attorney
See all reviews

Mr. Artz is the real deal when it comes to DUI defense in Southern California. I'm impressed with his approach to cases and his writing as expressed here on AVVO. Then, roughly a year ago, I attended a seminar in San Diego and Jon was a presenter! When an attorney is invited to present to other attorneys, you're talking about a real pro! I learned a lot from his presentation and remain humbled to call Jon a colleague. I've I had the misfortune of being hemmed up with a DUI, Jon is on the short list of lawyers I would call. He has my highest recommendation/endorsement.

Jon is one of the best DUI attorneys around. He routinely educates and mentors young attorneys on how to successfully defend DUI cases. On top of being a great DUI attorney, he is a kind and genuine person. I highly recommend Jon Artz.

I endorse this lawyer. Jon is one of the best DUI trial attorneys in the entire state. He wins cases other lawyers would be afraid to try. He is a master.

I endorse this lawyer. Jon is the best of the best, as a lawyer for over 20 years I can say Jon is in a small category of attorneys who have mastered the art of dui defense.

Robert Berglund, DUI and DWI Attorney on Nov 30, 2015
Relationship: Worked together on matter

Jon's knowledge and understanding of California DUI law is outstanding. I have personally learned a great deal from him and have become a better attorney thanks to the wisdom that he has shared with me. I highly recommend Jon to anyone facing DUI charges.

Jon is an awesome lawyer. He is skillful and understands the nuances of the law. He knows you are disadvantaged by the justice system that has unlimited $$ to fight your case. He is in your corner from the start, and will be with you through thick and thin.

Jon Artz is amoung the best Los Angeles DUI attorneys in our group, the California DUI Lawyers Association. You cannot go wrong w/ him handling your matter. Make sure you talk with him before heading to court or the DMV.

A. Felsen, DUI and DWI Attorney on Nov 29, 2014
Relationship: Fellow lawyer in community

I endorse this lawyer. Jon is a great lawyer and great DUI Lawyer!! =)

Attorney Artz is a very experienced and well respected DUI defense attorney. Contact him to fight for your rights. I endorse this lawyer.

I endorse this lawyer. He has a great reputation in the community. Jon can help in a difficult situation.

P Voll, DUI and DWI Attorney on Dec 10, 2013
Relationship: Worked together on matter

I endorse this lawyer. Jon is a work horse lawyer who is always willing to try his case to a jury.

Jon Artz is an extremely knowledgeable attorney. I highly endorse him. I attended seminars where he has spoken and came away with a mountain of useful information. He is the genuine thing and a respected attorney in the community.

I endorse this lawyer. I have practiced criminal law in Los Angeles for over thirty years. I have known Jon Artz since our undergraduate years at UCLA where we were fraternity brothers. We have shared offices and worked cases together over many years. In my opinion, Jon Artz is among the three or four best DUI lawyers in Los Angeles. If I needed a DUI lawyer or was asked to refer a DUI lawyer, it would unquestionably be Jon Artz!

Bret Carter, DUI and DWI Attorney on Oct 9, 2013
Relationship: Worked together on matter

Jon is one of the best DUI/DWI defense attorneys in the city. He knows all of the best methods to aggressively defend his clients and get the best results. Jon is thorough, quick and well respected by the other attorneys who know him. Best of all, Jon is a great guy and enjoyable to spend time with.

I endorse this lawyer. Jon is one of a very few preeminent lawyers who defend DUI/DWI cases. He has been at the top of my referral list for DUI/DWI cases for over 30 years. He is an exceptionally effective lawyer on any criminal case and all of the many referrals I have made to Jon have expressed thanks and satisfaction with his representation...and his personal touch with clients.

Jon Artz is an amazing lawyer, a generous mentor and a passionate and zealous advocate. He is highly respected in the legal community and his clients are truly blessed to have him.