We Fight For Justice. That's Why We Win.

Kyle Todd has developed a reputation as a social justice lawyer, fighting for oppressed workers throughout California. His goal in his practice has always been simple: to obtain stellar results for his clients, to compensate them for workplace injustices, and to do so in a way that maintains a connection between them and the firm, creating an attorney-client “justice team” along the way.

An activist from an early age, Mr. Todd has long used his talents to advocate for the oppressed. In 2009, he enrolled at UCLA School of Law, where he received specializations from the Critical Race Theory and Public Interest Law programs. Shortly after graduating, he struck out on his own and has since made a name for himself as a tireless advocate, unafraid to take on powerful defendants in order to get justice for his clients.

Mr. Todd has now represented hundreds of individuals, obtaining millions in verdicts and settlements for those who have suffered workplace injustices. By refusing to accept low-ball offers from powerful defendants and their insurance companies, Mr. Todd has made it clear: he will make these entities pay their fair dues for violating his client’s rights. At the same time, Mr. Todd’s firm has forged close connections with the individuals who have given them the honor as serving as their attorneys. The firm listens to their trauma, they hear their grief, and they put these clients first in their fight to get them fairly compensated.

As a practitioner, Mr. Todd is, above all, an exceptional trial lawyer, and has been recognized as such by his legal peers. SuperLawyers has put him on its list several years in a row, and Avvo.com gives Mr. Todd 10/10 in its employment attorney rankings. However, more than accolades, Mr. Todd has always done this work for the satisfaction of knowing that his work sits on the right side of history, for in the words of Martin Luther King, Jr.:

“The arc of the moral universe is long, but it bends toward justice.” 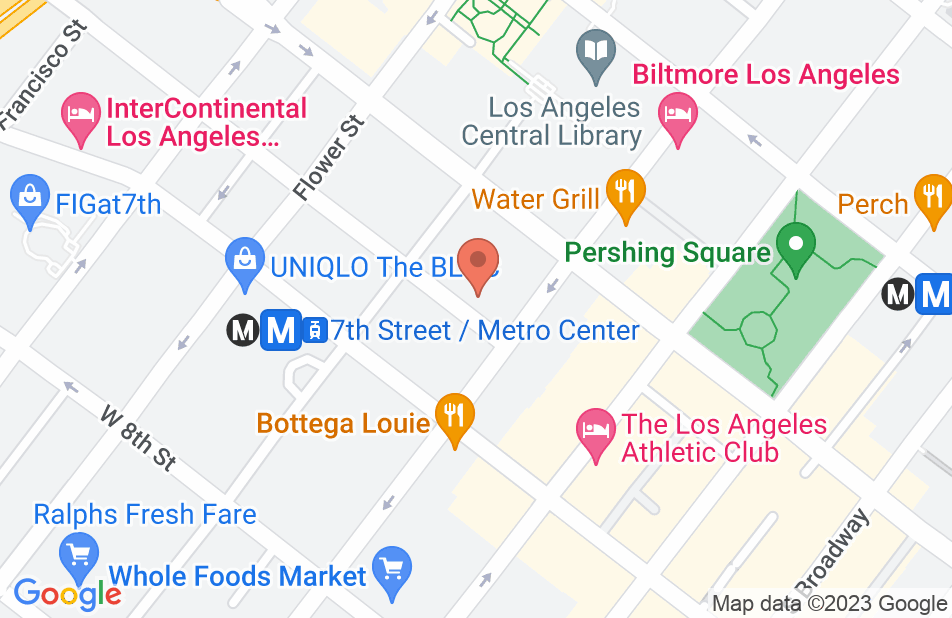 Best lawyer for the job!!

I had a case where in my previous employment they were taking my tip money, I didn’t have a set schedule, and I felt like it wasn’t right. I asked for legal advice and Kyle was very kind to assure me that he could take my case. I am more than satisfied with the compensation I received, the service he provided, his constant communication and updates on the case. I am confident that without Kyle taking my case I would not have received the compensation I rectaince it was a difficult case. Thank you Kyle for your extraordinary and fierce work!
This review is from a person who hired this attorney.
Hired attorney

Kyle James Todd and his team surpasses Quality of just a lawyer. This review of my lawyer Kyle Todd is way over due. I had the pleasure of hiring Kyle Todd some time ago. I was referred by a friend. I was really upset at the time because of what I thought was a simple wage an hour case of my employer not paying me properly and other unlawful treatment. Well boy after a one hour conversation with Kyle Todd I found out my employee violated many California laws. To say the least. He educated me on the California labor laws and how it protects hardworking people like myself. He's honest and addressed every concern I had. I would refer Kyle Todd's law firm to all my friends because he has done an excellent job . Customer services is a super PLUS!! they return calls right away. I am very thankful to Kyle and his staff.
This review is from a person who hired this attorney.
Hired attorney

Mr. Todd successfully negotiated a settlement with a former employer. He was very conscientious of the potential upside and risks/costs (including legal fees) of taking the issue through a hearing versus a settlement. In the end, I felt like we were able to get a fair settlement and, when the company tried to back out of some agreed to conditions, he was very good about not allowing that to happen.
This review is from a person who hired this attorney.
Hired attorney

I used Kyle Todd's services to help defend me in a labor commission hearing. I had never been through something like this and found him to be very sympathetic, understanding, and approachable. Not to mention we won the case! Highly recommended!
This review is from a person who hired this attorney.
Hired attorney

Mr. Todd was very helpful on my case. I felt that he was friendly, sincere and very thorough in the matter.
This review is from a person who hired this attorney.
Hired attorney

I had a consultation with Mr. Todd. I didn't hire him due to not enough time left to pursue my case. I felt he is the most sincere lawyer and willing to take his time for preparing the case among all attorneys I had spoken. I appreciate his efforts.

Daniel An, Employment and labor Attorney on Mar 11, 2019
Relationship: Worked together on matter

I endorse this lawyer. If I come across any employment law case, Kyle would be the first attorney to refer the case to. He is extremely diligent, not afraid to take risks, and will someday be a leader in his practice area. He is also very passionate about his work, which explains why he's been so successful. Over the years I've met many, many attorneys but only a couple have demonstrated the competence, expertise, and moral compass that Kyle has shown me. He is absolutely one of the best attorneys I know.

Kyle is a tremendous attorney who achieves excellent results for his attorney. I highly recommend him.

Kyle Todd is not only extremely knowledgeable in the field of employment litigation—he is also personable and welcoming. I fully endorse and recommend him to all clients.

Mr. Todd is full of care and determination. He will ensure that your case is given the attention it deserves, and counsels with experience.

Kyle is highly knowledgeable in immigration law and genuinely cares for his clients. I recommend his services!

Kyle is a fierce and dedicated attorney who will fight hard for his clients. He is also a compassionate and effective advocate. I wholeheartedly endorse him.

Clayton Perry, Employment and labor Attorney on Nov 1, 2014
Relationship: Worked together on matter

I fully endorse this lawyer.