Our team of attorneys has a passion for fighting on behalf of victims to get the compensation they deserve.

Our attorneys have a proven track record and are recognized in their field of expertise. Experience and integrity is the staple of our business. 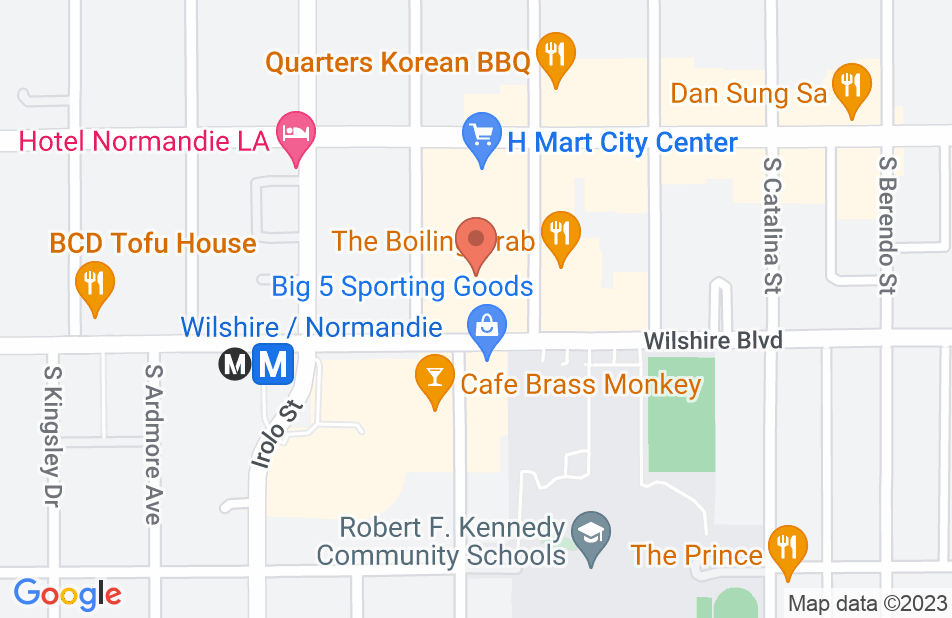 The most explanatory phone conversation I’ve ever had!

Attorney Sirmabekian did not represent me. Here’s why I admire his work ethnic so much. I was going through a period of time at work that I was sure I was being mistreated by my superior. Snarky comments, rude behavior, alienation and disrespectful in front of my peers. I knew that something had to change, I was certain that some law was being broken, ESPECIALLY because the behavior was coming from my boss. I initially took the usual steps: spoke to HIS boss, (whom which he didn’t do anything about.) So I turned to Human Resources, because after 18 years of being in the same field and working with all kinds of personalities and not EVER, having any problems with anyone, in my heart I knew that I was being mistreated and either something had to be done or I was going to resign. With hopes of Human Resources smoothing things out, I patiently did my best to do my job, let things roll off my shoulder and wait to see what HR had in store for him. After a couple of weeks, and no change in behavior, I knew that I had to consult with an attorney. I knew Attorney Sirmabekian through his family when he was just getting started. Till this day I can’t help but to remember how driven and ambitious he was as a student. I could tell he had quite the passion for helping people in need and couldn’t wait to graduate. His secretary got me a phone consultation within 2 days, (and this was around the time he was working on a big case). He heard me out, thoroughly and patiently. After doing so, he took the time to explain why “as unfairly as he thought I was being treated” that the case was not worth taking on, for my sake. He explained to me exactly what my employer would come back and forth with and considering the emotionally fragile state I was in. Attorney Sirmabekian could have taken a retainer, I was ready to give it to him, but instead, he advised me to respectfully resign and get hired where I’d be appreciated. He not only gave me the advice of an attorney, but also like a friend who cared. He didn’t rush me off the phone, he answered all my questions and gave me the peace of mind I needed. I’m writing this review to tell my story about my experience with Attorney Sirmabekian....he didn’t represent me (as did any other attorney) however he gave me the advice I needed and the protective response I was looking for. I resigned from my job with my head up high and immediately got hired for who happens to be the greatest boss ever! Lol Yes, attorneys are here for us when we’re in some kind of mess, but his simple consult, not trying to sell me in my vulnerable state, meant the world to me and for that I will forever be grateful.
This review is from a potential client who consulted with this attorney.
Consulted attorney

What a knowledgeable and talented attorney. He answered all my questions and explained everything thouroughly. I definitely recommend him to anyone who needs his assistance.
This review is from a person who hired this attorney.
Hired attorney

Sure glad I used Sirmabekian Law Firm to represent me. Their knowledge and professionalism made the process less stressful than it already was. Highly recommended.
This review is from a person who hired this attorney.
Hired attorney

Where do I begin, First and foremost I live Seattle WA. I had a case against me in Los Angeles and could not find a law group who was willing to help me since I was out of state. I reached out to Sirmabekian Law Firm and they were willing to help me out. They made my case Stress free and handled it very professionally. Would recommend Sirmabekian Law Firm to all my family and friends. Thank you so much!
This review is from a person who hired this attorney.
Hired attorney

I love this firm. I have used them several times and they exceed my expectations every time. You can't go wrong with them they are very knowledge and trustworthy.
This review is from a person who hired this attorney.
Hired attorney

I needed help with Allstate Insurance Company because they would not cooperate with me. Sarkis was prompt, kind, and accomplished all that he said he would. He is a great communicator as well, and extremely knowledgeable and helpful. Success!
This review is from a person who hired this attorney.
Hired attorney

Most effective passionate attorney I have seen!!!

The most effective Aturney I have ever seen and had the pleasure to have worked with. Sirmabekian Law Firm on two different occasions very quickly and effectively helped me resolve a contract situation where big companies were trying to take advantage of my business. Mr Sirmabekian knows the law very very well, his reasearch on prior cases and outcomes was also a big part of having a solid bullet proof arguements that got the job done. His fees are very reasonable as you can tell very quickly when talking to him he does what he does out of passion for the law! Truely a marvelous Aturney!! Thank you again very much!
This review is from a person who hired this attorney.
Hired attorney

Mr. Sirmabekian is a great attorney! Extremely professional and caring. I reccomend him to all of my friends and family!
This review is from a person who hired this attorney.
Hired attorney

Mr. Sirmabekian has given me advice of a range of topics in the past several months. His knowledge is exceptional. He is efficient and organized, and helped me remain positive throughout the entire process. Mr. Sirmabekian performs his work with the utmost standards of ethics and integrity. He always responded to my calls and emails promptly and made sure all my concerns were discussed and resolved. I would not hesitate to recommend his services to anyone, because I can trust that he wold do an excellent job on any case.

Mr. Sirmabekian is a highly intelligent and astute attorney. He provides zealous representation on behalf of his clients and is focused on getting the best results. I highly recommend Mr. Sirmabekian.

I endorse this lawyer. Sarkis is a sharp litigator and has a reputation for getting the job done. I highly recommend Sarkis.

I endorse this lawyer. Sarkis is a very professional and respectable attorney.

Sako is a fantastic litigator and a brilliant legal mind. His dedication to his craft and his clients are exemplary of what legal professionals should strive towards.

I endorse Sarkis. He is a highly skilled attorney that is well respected in the legal community.

I endorse this lawyer. He is highly regarded by his clients and other members of the bar for his knowledge, expertise, and positive results.

I endorse Sarkis Sirmabekian. The client, in the Glendale area, that wants to find some well-balanced advice, whether for a lawsuit or criminal defense, should not hesitate to contact Mr. Sirmabekian.

I endorse this lawyer. Sarkis is a knowledgeable attorney. His participation & his responses on Avvo are excellent.

I endorse this lawyer. His posts demonstrate his an understanding of legal issues. His answers are always thoughtful, accurate, and they evidence his genuine interest in helping people

Sarkis is one of the most brilliant men and lawyers I have ever had the pleasure of knowing. His vast knowledge and go getter personality make him an outstanding choice for a litigation attorney. He is not afraid to stand up for what he believes in. I would recommend Sarkis to my closest friends and family members.

I endorse Mr. Sirmabekian. If you need an agressive and competent trial attorney, you would be well served by retaining his services.

I endorse this lawyer.Based upon Sarkis's numerous and practical responses tomthe AVVO community I recommend Sarkis.