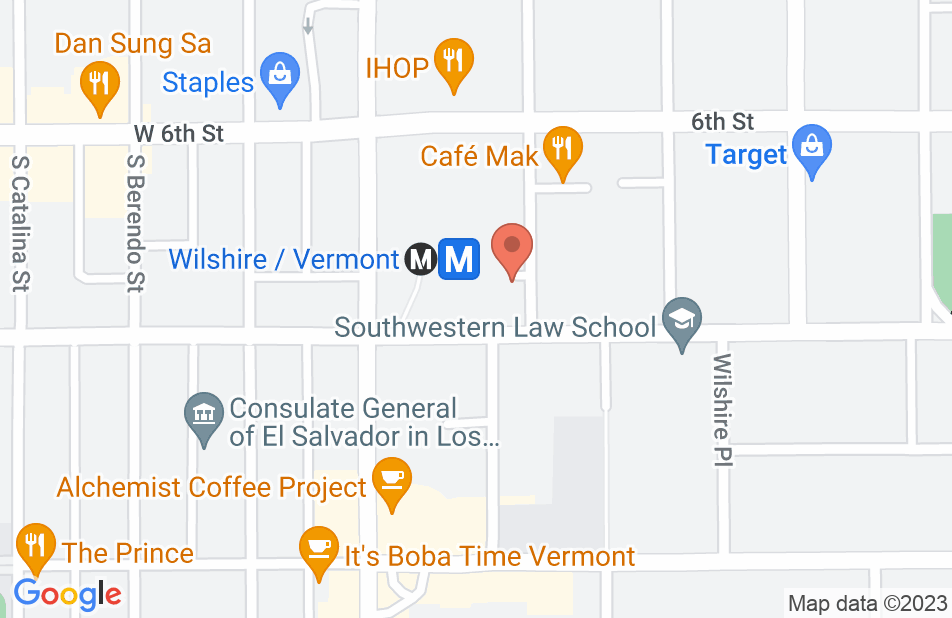 I own multi-unit buildings in Los Angeles, Beverly Hills and beach cities. For more than 16 years I have relied on attorney Miller for legal advice in all real property matters. I am very pleased with his services.

Mr. Miller has great depth of legal expertise and unique qualifications related to real estate matters as part of estates and probate disputes. I highly recommend his services.

David Griffin, Lawsuits and disputes Attorney on Mar 1, 2014
Relationship: Other

Lawyers who serve the avvo community as much as Mr. Miller are few and far between. It takes passion, concern and dedication to devote so much time. You have my endorsement and kudos.

Edward Cross, Construction and development Attorney on Jan 15, 2012
Relationship: Worked together on matter

I endorse Bob Miller. He is an excellent source of sage advice on all matters real estate. He was instrumental in helping me achieve a very favorable judgment and punitive damages in a difficult real estate non-disclosure matter. He is a man of endless energy, enthusiasm and dedication to his craft.

I endorse this lawyer. Robert Miller is an expert in probate and real estate matters. I have relied on Mr. Miller's expertise and counsel for the last five years to better serve my own clients in their legal matters. I recommend Attorney Robert Miller without reservation.

I endorse this lawyer's work. Very intelligent attorney. He knows the law. Very friendly to his clients